Ok I am specifically NOT looking at any other reviews of Patrick deWitt‘s Under Major Domo Minor before I post this, because I don’t want anyone else’s opinion to influence mine, or make me second guess myself. Not only did I love this book, but I think it is destined to become a classic, one that will end up on school syllabi everywhere. This is the new definition of Can Lit baby!!! Let me explain. 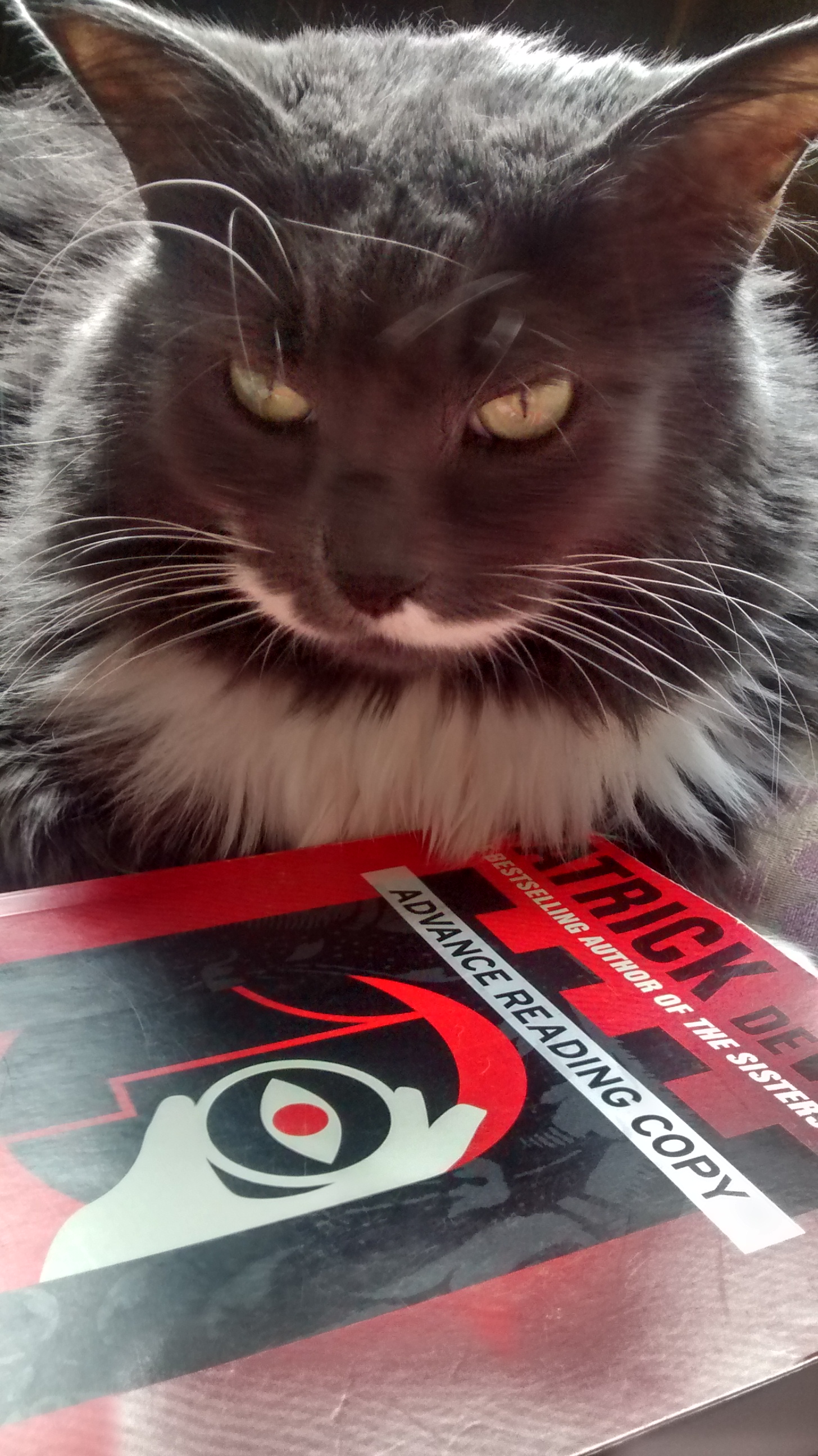 We are all forced to read ‘the classics’ in school. Some were dumb, and I hated reading them. But others were very clever, witty, and I completely understood why they were so popular and had stood the test of time. Patrick deWitt’s latest is just like this, in fact it reminds me of Shakespeare. It’s so funny, I had a smile on my face the entire time I read it because the dialogue is so sharp. Not only was Shakespeare good at dialogue, he was even better at plot, and deWitt shares this strength: keeping us reading but savouring each word as we go, torn between wanting to find out what happens next and enjoying the banter between two characters. I know this seems like a crazy comparison, and it may turn people off of deWitt completely if they have Shakespeare, which is the opposite of what I want to do, so I’ll give you some other reasons why I loved this book.

It’s a very gothic novel, it takes place in a castle in some unnamed country in Europe in the very distant past, and there are spooky happenings every once in a while. But, while the setting is quite eerie, the characters themselves are not, they are the source of the comedy, and Lucy (short for Lucien), the protagonist is likeable, even though he has a bad habit of making up outrageous lies. Can I make another comparison here? The movie Clue is one of my favourites, and Under Major Domo Minor shares its ability to simultaneously make us shudder from disgust and smile in delight.

The novel also contains some scenes that I’m sure will become infamous in Canadian literature. There is the ‘rat’ scene, and the ‘ballroom’ scene. That’s all I will say about them, but you have those to look forward to when you pick up the book. There’s also an unexpected adventure at the end. Yes, a love story is at the heart of this book, but Lucy gets himself into some pretty awkward situations (see above!), and what happens within the last few chapters of the book are quite surprising, something I didn’t seem coming, but didn’t disrupt the flow of the narrative at all. Literally, I shook my head and chuckled “That deWitt” under my breath as I read along, because I was so impressed by everything I read.

So I’m going to post this now, putting my obvious adoration of this book out for all to see. I suspect many critics will feel the same way I did, and rave about the book, I’ll be shocked if they don’t. But don’t just take my word for it. Give yourself a back to school gift and buy this book. Oh, and if you live in Calgary, go see deWitt at Wordfest  in October!