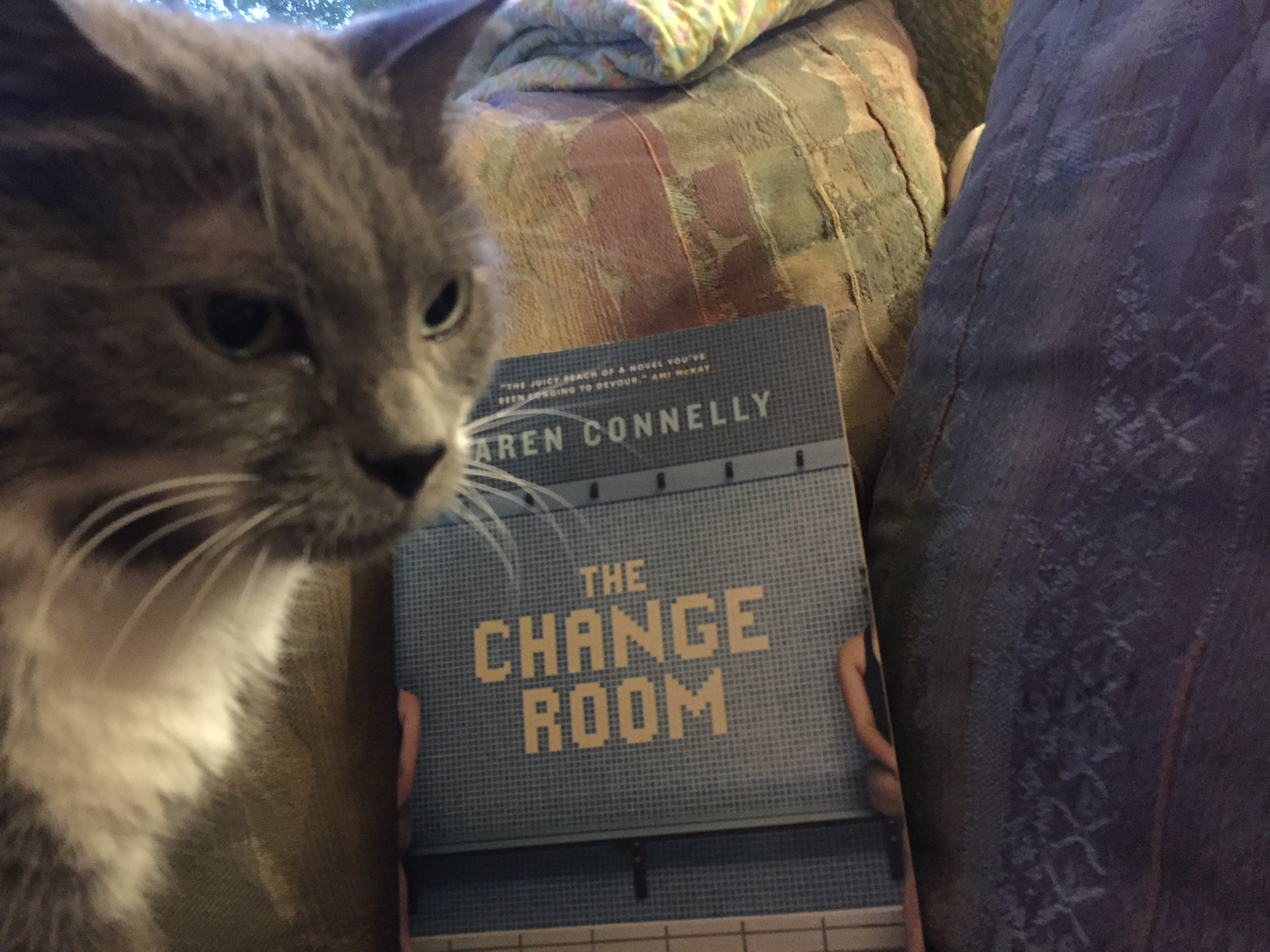 Oohhhh boy. I’m struggling with how I’m going to word this review because The Change Room by Karen Connelly is full of…sex. A lot of it. Not like, harlequin romance sex where almost every other page is full of sweaty bodies, but like, at least 5 fairly descriptive sex scenes: some between a man and a woman, and more between two women. For some readers, this may turn them off this book completely (sorry for the pun), but I don’t want people to just assume this is a sex book. I’m going to call it a sexual yet literary tale, because there’s lots more to talk about than just the intercourse between characters-there’s intellectual intercourse as well. Side note, it’s really hard not to make sex jokes while writing this review, I’m doing my best here. 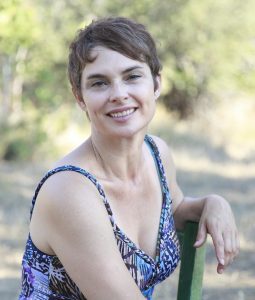 We begin with Eliza’s twice-weekly swim; her coveted time to herself in between her numerous work and family demands (been there, done that). While there, she notices a new woman named Shar who she has immediate chemistry with. They begin an affair, and Eliza is swept away into a hedonistic and luxurious new relationship where the memories of cleaning her home after dark are a faint memory. But Connelly challenges some of our usual expectations with this development in Eliza’s life; for one, Eliza’s husband Andrew is handsome and fairly doting, they have a ‘nice’ marriage and two young boys, plus Eliza is seemingly fulfilled by her work life as a business owner of a flower shop. Because Eliza has such a seemingly well-rounded life it was surprising to me as a reader that she would put all that at risk for a physical relationship with Shar. We learn about a lesbian relationship Eliza had experienced as a young woman living in Greece (when in Rome I suppose) which somewhat explains her behaviour, but the gender of her lover is not what shocked me, I was simply disappointed in her selfish actions. Like any book I read that involves a cheating spouse, I find myself constantly on edge, waiting for the other shoe to drop, and their life to blow up as a consequence. This doesn’t necessarily happen with Eliza, but I won’t give any more away than that.

Overall I really enjoyed reading this book, it’s got great pacing and the characters are fairly well developed and likeable, even when they’re doing bad things (ahem, Eliza!). Connelly’s writing is rich and evocative, and the sex scenes are written tastefully, rolling off the page as easily as her food and landscape descriptions that also populate these pages. I liked the political undertones of this book too-Eliza spoke up for what she believed in, even when her opinions were met with disbelief, and Shar’s experiences as a sex worker were handled with empathy and intelligence.

The ending of the book is the only thing I have any real complaints about. It’s abrupt, and leaves us hanging, and I know a lot of other readers felt this way too. I think some writers do this in an attempt to make their book appear more as a ‘piece of art’ rather than a story, but readers want closure dammit! I think it’s unfair to encourage such emotional investment in characters and then leave them in the middle of a pivotal situation, it’s just not right. But if you’re ok with open endings (and marriages!) than I suggest you give The Change Room a try.

So do you feel the same way I do when reading about a cheater? Do you want them to get what’s coming, or do you sympathize with them (the bastards)?