I’m a couple days late on this one, but I thought I’d weigh in on this latest piece of exciting book news anyway. Harper Lee, author of the classic To Kill a Mockingbird (published in the 1950s), has announced that she will be releasing her second novel titled Go Set a Watchman in July 2015, with publisher HarperCollins (those lucky bastards, other publishers are most likely muttering to themselves). 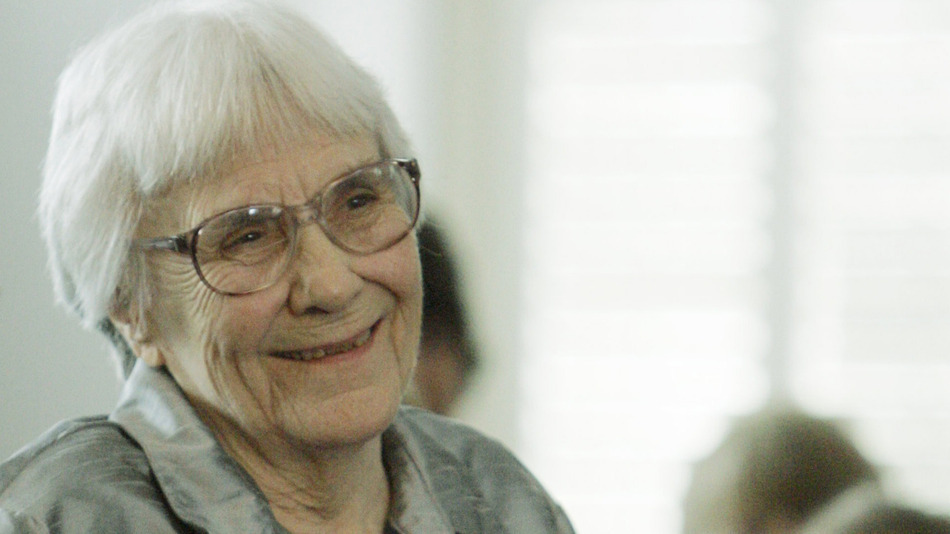 Before I delve further into this topic, I would like to admit something horribly embarrassing (because why not?). I thought Harper Lee was a man, until this past Tuesday, when I saw her publicity photo appear on my facebook feed accompanying this breaking news. In my defense, when I read the book in Grade 10, I’m sure I knew at the time that Lee was a woman, but that fact seems to have slipped my mind in the 15 plus years since. I was also unaware that Harper Lee was still alive (yes, I’m sure my ignorance is surprising to many), so I felt doubly awkward when hearing this news, mainly because it forced me to realize how little I actually know, vs. how little I actually think I know.

Now that I’ve got that out of the way, I want to say how excited I am about this. Will I rush out and buy the book? Probably not, I don’t typically jump on these book bandwagons like others. I will consider buying the book (from a local independent of course) as a gift for someone though, it could be a great conversation starter, and I’m sure many of my friends won’t hear about this news at all, so I’ll appear very knowledgeable just by getting it for them.

Since the news broke, there have been questions around the timing of this book, mainly because it is widely known that Lee is in failing health, and her dutiful attorney passed away a few months before this new book mysteriously appeared. Apparently Lee wrote it before To Kill a Mockingbird, but it hadn’t been up for release until now. Is Lee being taken advantage of by a big corporation? Who knows? And does anyone want to point out how strange it is that the imprint releasing her book is also named Harper? I haven’t seen any jokes about this yet, so perhaps I’m missing something, or I simply have a childish sense of humour.

But  I AM excit 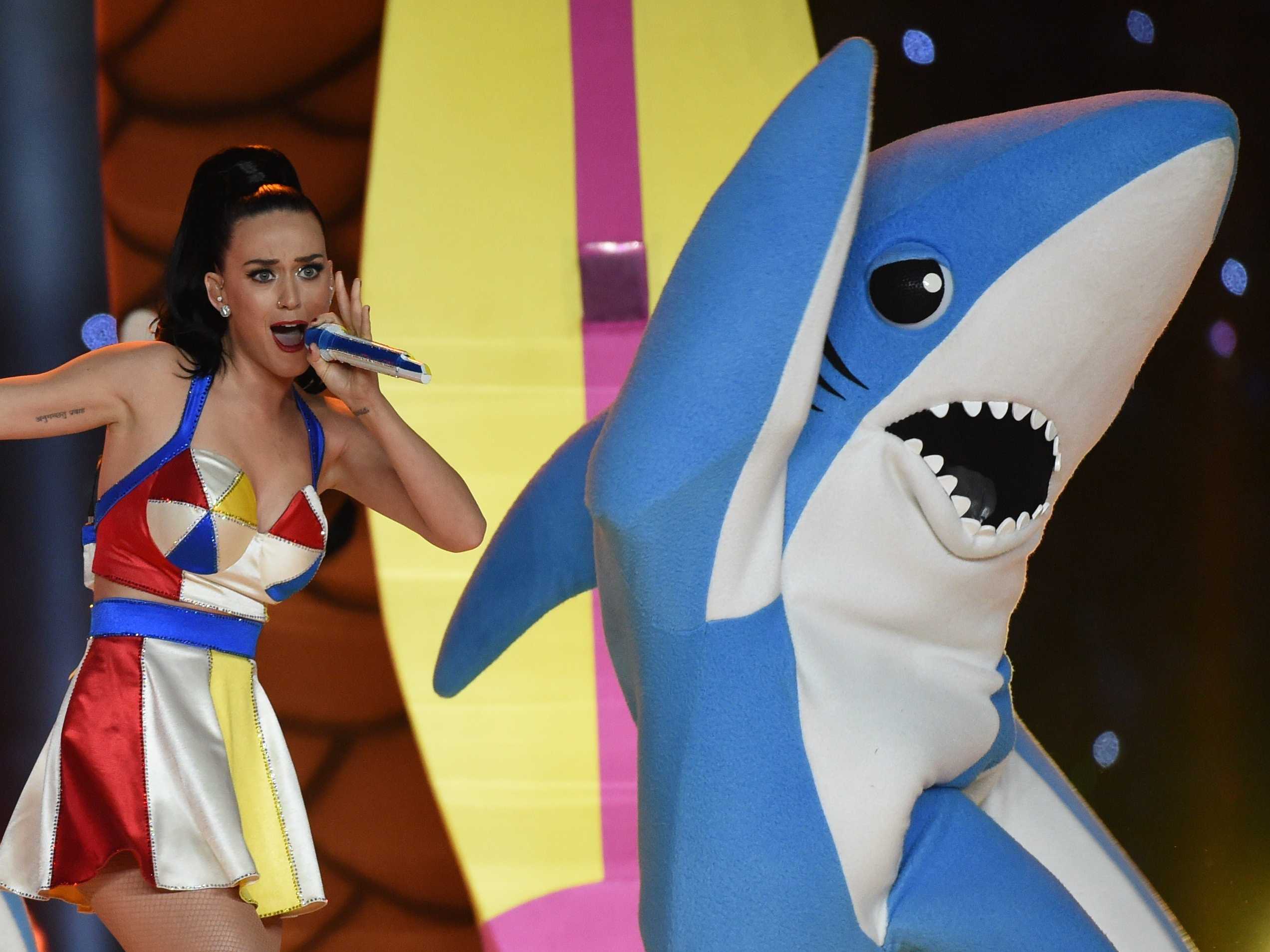 ed about this because of how much press and attention it’s getting. Who knew, that just mere days after the internet’s incredible over-focus on dancing sharks during a Superbowl halftime show, that our intelligence could return this quickly to discuss something so worthwhile? Lately I’ve been reviewing the the ‘trending’ topics on facebook with distaste and pity for humankind, but my spirits are buoyed by the articulate discourse coming out of this latest announcement. Yes, people believe there are more important things than Kim Kardashian’s latest photo shoot and the 10 ways in which Missy Elliot out-shined Katy Perry, and it simply took a blast from the past to get us there. God bless you, Harper Lee.