Book Review: Beyond The Wild River by Sarah Maine 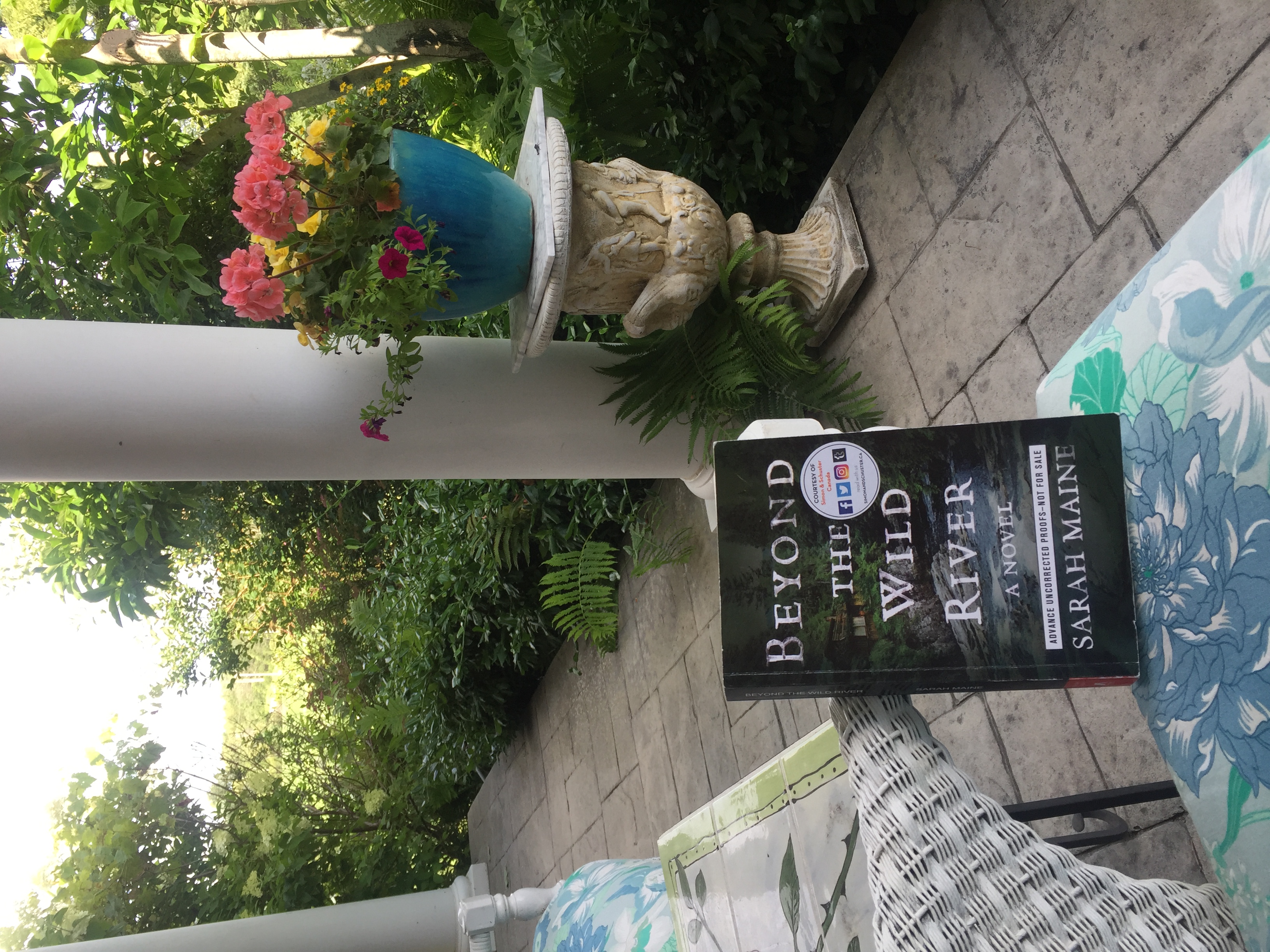 I didn’t have huge expectations for this book before I picked it up. Beyond the Wild River by Sarah Maine is historical fiction with a small side of romance which as my dear readers will know, isn’t something I usually get excited about. The fact that it took place in the ‘wilds of Canada’ did intrigue me though, so I thought I would pick it up while visiting Ontario (where this book takes place). It follows a young heiress named Evelyn who is taken on a fishing trip with her father in 1893, and while there they discover the ‘help’ hired to facilitate their adventure is a stable hand named James that disappeared from their estate five years ago. The mystery is this: James was suspected of the murder of two men, which is why people assumed he had fled Scotland. And now he’s found in the wilds of Canada, but Evelyn’s father insists she keep her knowledge of James’s past secret and pretend they have never met before. Unfortunately my low expectations were met with a similar level of interest once I finished the book, I find myself a bit ‘meh’ on the whole thing. 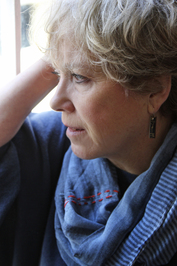 Part of the problem was the whole mystery, it didn’t seem that interesting to me to begin with because it happened so long ago. And yes, James was innocent, but I didn’t so much care about who actually killed the two men because those characters weren’t really introduced all that well. I think  the main problem for me when it comes to this book is that I wasn’t invested in the characters.

Evelyn is one of the protagonists, and shows a little fire in her when it comes to political issues of the day as she pushes back against the notion that women should stay in their domestic spheres, servants should be treated as such, etc. but other than that I didn’t find her three-dimensional. She was described in too distant a sense for me to relate to. It seemed as though people kept pondering what she was thinking, and the reader was never told what she was thinking either, so I never really got to know her. The inevitable romance side plot between her and James was fine, and added to the story but again wasn’t developed enough to engage me as a reader. 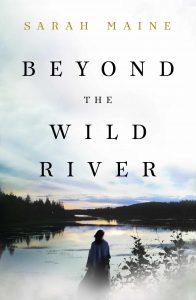 The descriptions of landscape were the only stand-out thing about this book for me. I really enjoyed reading about the lakes, rivers and forests that surrounded the characters for most of the story. Being a water person myself, I was drawn to the scenes that took place in and around the river on which they traveled. The detail of how they camped back in that time was interesting, and it’s obvious the author did her research. I was also fascinated by the interactions between the elite campers and the Aboriginal people hired to help them, mainly because I sadly realized not much has changed in the way Indigenous people are treated in modern day society versus the late 1800s. So, the beginnings of a few politically charged discussions can be found in this book, along with some lovely scenes in nature, but not much else.