Book Review: Find You in the Dark by Nathan Ripley 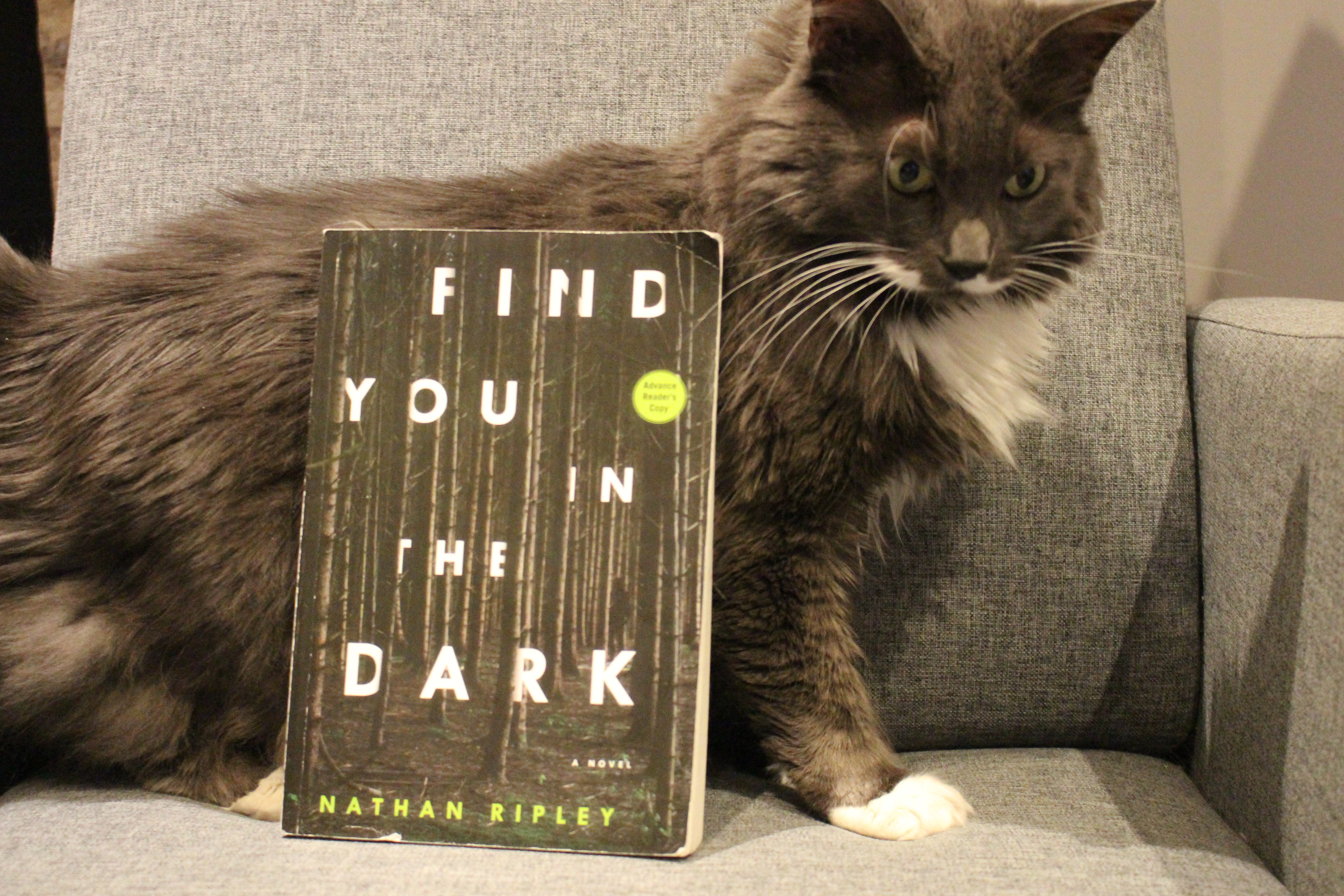 It feels like I’ve been reading a lot of ‘dark’ books lately, non-fiction mostly, so I searched for a ‘guilty pleasure’ read to lift the guilt I had been weighed under by reading such devastating memoirs. Strange to some, I chose a thriller, a pretty violent one at that to entertain me after my spate of serious reading. Find You in the Dark by Nathan Ripley definitely took my mind off the real world for a few days, even though the fictional world Ripley created was just as disturbing!

We meet Martin Reese, a young(ish) retired tech guy with money and time to spare. Instead of going on fancy vacations with his wife and teenage daughter, he anonymously digs up bodies of young women who have disappeared and directs the police to his finds in what he considers a ‘favour’ to society. Because the authorities don’t have the man power to do this themselves, some  people do see Martin as a helpful mystery man, even if what he does is quite gruesome. Martin’s family has no idea that he does this, and he’s meticulous about hiding his identity, but when he digs up one decades-old body and finds a fresh one heaped on top of it, things (not surprisingly) start to go awry. 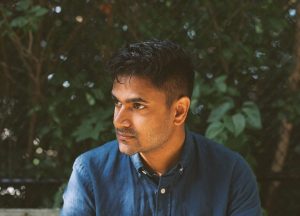 There’s been a lot of buzz around this book here in Canada, and I can see why. Ripley (pseudonym for author Naben Ruthnum) has done a great job of making this story unique in a genre that tends to share similar tropes and plot devices over and over again. Yes, Martin is an unreliable narrator; not because we question his mental stability, but his past actions. His motivation for unearthing these women becomes even more creepy when we discover that his wife had a sister that disappeared back when they were young, which she has understandably never really recovered from. Then there’s the mystery of who is actually committing the ‘fresh’ murders, and because we aren’t introduced to many characters throughout the entire book, the culprit is a complete surprise to the reader. We do meet ball-buster detective Sandra Whittal who is tasked with solving the new murder(s), and the scenes between her and Martin are extremely well done, thick with tension and dead-on dialogue. They act as wonderful foils to each other, and I loved reading their interactions.

Martin is a memorable and realistic character because he encompasses such different sides, he’s almost a Jekyll and Hyde wannabe. He clearly gains a sick pleasure from finding these bodies, but his relationship with his daughter is authentic and heart-warming. Although difficult to accept, I think this is what made this story seem so realistic to me, because it supports this idea that we all have a dark side, some just control or steer it in a healthier direction than others. In an interview about this book, Ruthnum stated that he wanted to paint serial killers in the dark light they deserve, as many thrillers tend to depict them as heroes or ‘special’. I would argue that although he doesn’t paint the killer in a positive light, he also doesn’t paint Martin as one-dimensional or weird, which presents a moral ambiguity for the reader; what Martin does is illegal, but should we forgive him of this if his motivations are admirable?

In case it wasn’t obvious up until this point, I highly recommend this book. It furthers the thriller genre in a way I wasn’t expecting, but truly enjoyed (as much as you can ‘enjoy’ being weirded out). It’s a page-turner that will keep you pondering some bigger questions well after you finish it, and an impressive debut novel that will hopefully have a sophomore companion sometime soon!