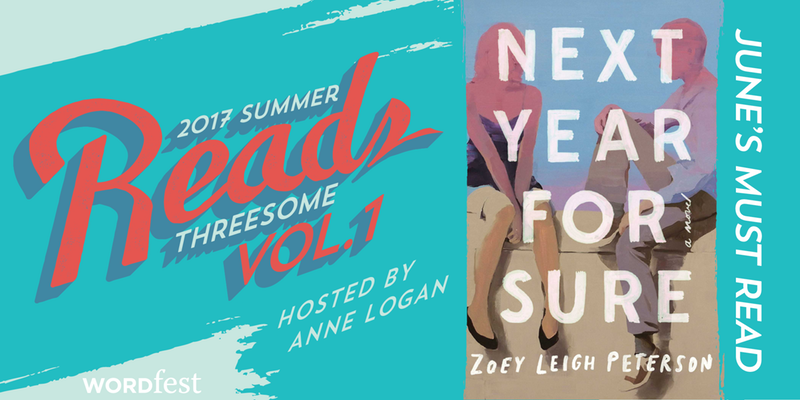 So I hosted my first book club at the new Wordfest digs, and it was a lot of fun. Over 30 people came out (!!!) and enjoyed treats by Terry Bakes, and Davids Tea. We had a rousing discussion and debate around Zoey Leigh Peterson’s debut novel Next Year, For Sure, which got everyone fired up for different reasons. So we had all the makings of a delightful book club: good food, good discussion and a good book. 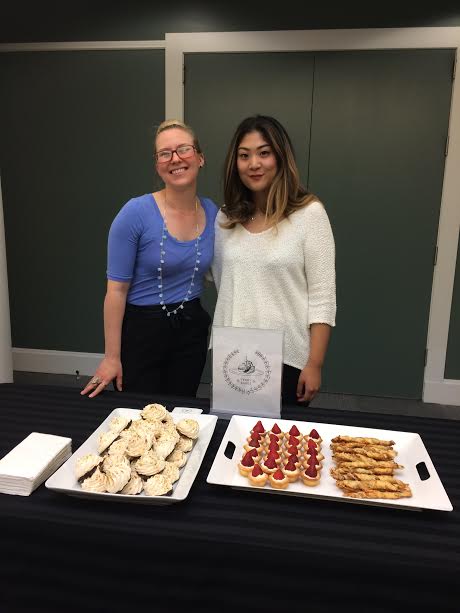 I asked some basic questions to get us started: Who was your favourite character? Did everyone find Chris as annoying as I did? Who hated this book? And everyone was eager to share their opinions, which made it all the more fun. At one point I handed out pieces of paper so everyone could anonymously write down an opinion or question that they were too embarrassed to say out loud. As you may expect, these were very fun to read out! A recap in tweets and photos can be found here, thanks to the wonderful staff at Wordfest for creating such a lovely tribute to the evening. 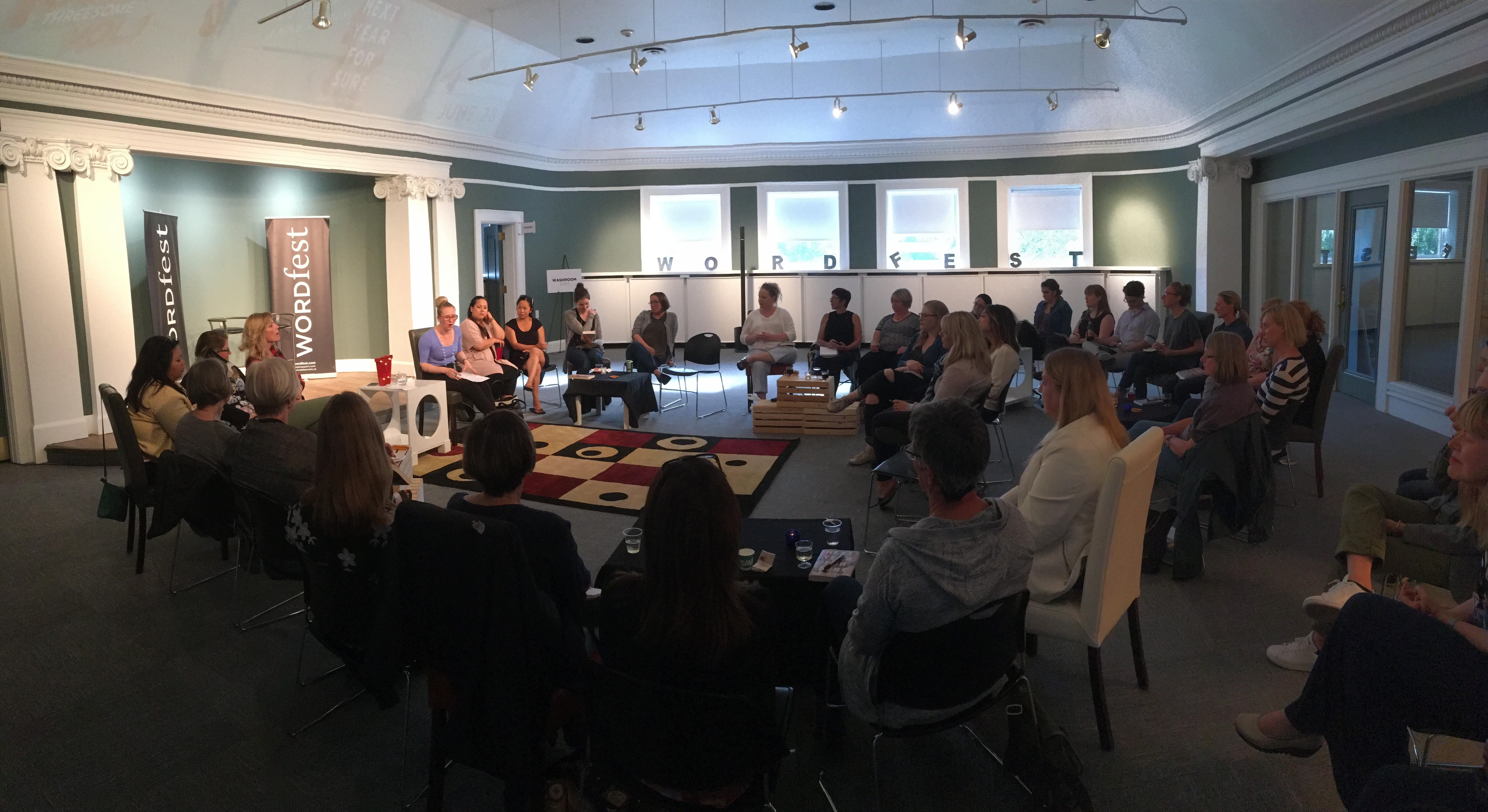 We then voted on our next book to read, the choice was between Taylor Jenkins Reid’s The Seven Husbands of Evelyn Hugo (review to come) and Nicole Lundrigan’s The Substitute. And The Substitute won by a huge margin (people are dying to read thrillers in the summer apparently, looks like publishers have gotten this one right) so I’m really looking forward to volume 2 on July 25, tickets can be purchased here.