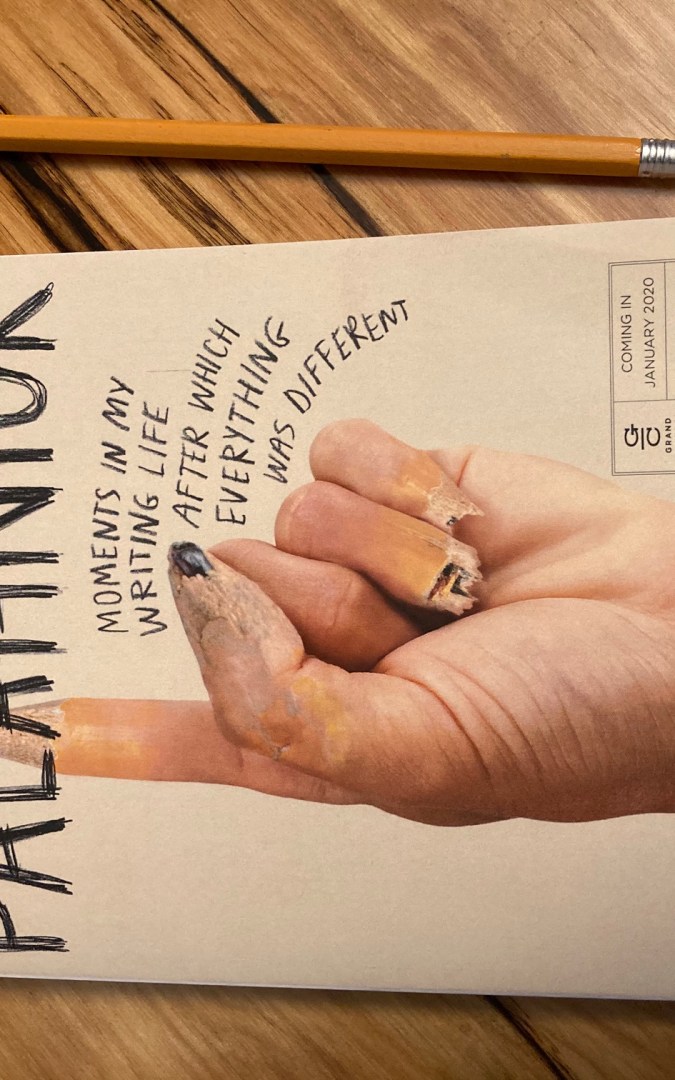 I haven’t actually read a book by Chuck Palahniuk since his 2010 release Tell-All, which is also the year I met him, and helped organized his event here in Calgary. His writing memoir Consider This, Moments in my Writing Life After Which Everything Was Different features many stories of his various book tours because they are zany book events that typically feature strange objects being hurled into the audience. This book came out in January 2020, but he’s extremely prolific, constantly writing, so he has an even newer book released last month tiled The Invention of Sound. He’s a difficult author to keep up with, but he has rabid fans who consume everything he writes, so he’s also wildly successful. Palahniuk doesn’t have his own website, but his fans made him a beautiful site that you can refer to for updates on his career (I told you he had devoted fans!).

In this video I talk about why this book is so fun to read, the special brand of Palahniuk that’s on display, and some of the highlights of his writing advice. I should state that this book is really only for those who want to write fiction. Even though he has a degree in journalism all his writing ideas and prompts are relevant to those who want to make up stories, the more outrageous, the better. Some of the best stories in this particular book are stories that were told to Palahniuk, so all the more reason to give this one a go.

If you watch all the way to the end you’ll also see I’m going to run a contest on my instagram page where I’ll be giving away my 2019 short story advent calendar. This is a hefty prize and it will be open to all of North America so do join in the fun here.