Book Review: The Half Brother by Holly LeCraw

Before I started reading The Half Brother, I scanned the blurb on the inside cover, quickly assuming I was going to be embarking on a thriller. Why did I think this? I seemed to recall Holly LeCraw’s last book The Swimming Pool being of that same genre, and I incorrectly assumed her sophomore effort was going to follow this same path. I wasn’t disappointed though, there were secrets revealed, and unseen twists in the plot, which made for an interesting book all the same, even if no one was murdered. 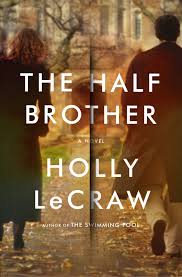 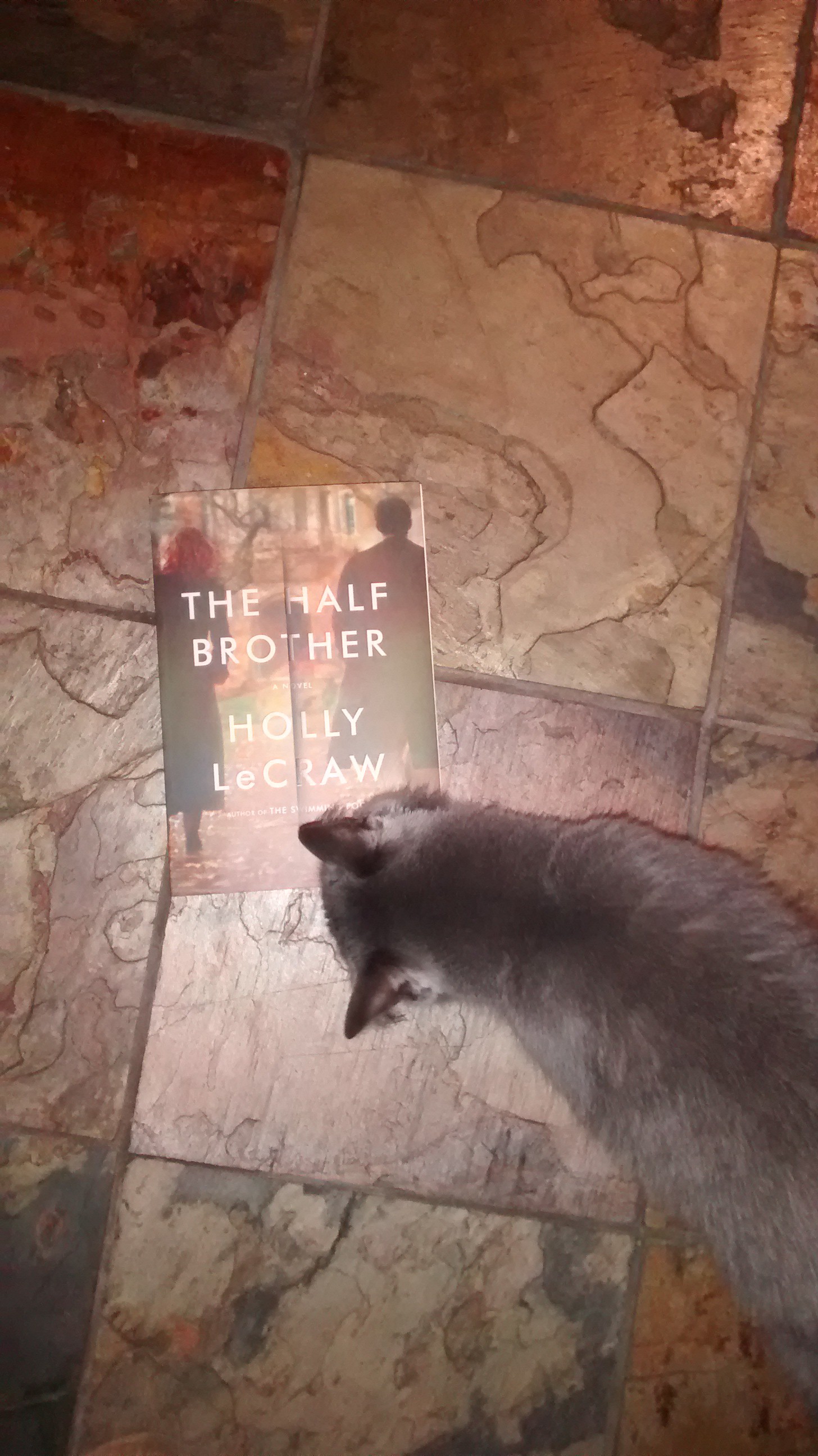 Pearl enjoyed this book just as much as I did

The story centers on a love story gone wrong: nothing sinister in the end of the relationship, just unspoken words and long ago family secrets coming to light. Charlie, the older brother, and his younger, half brother Nick are the main protagonists in the story. Charlie falls in love with May, a younger woman he taught, but eventually admits his overwhelming feelings for. However, he abruptly breaks up with her, and then encourages Nick to start a relationship with her a few years later. Yes, that premise alone seems a bit strange, but there are enough curveballs thrown in to lift this plot line out of cliches and into something emotionally relevant.

Now I will reveal a secret of my own: I always read other reviews of books that I’m about to write posts on, because I want to know what other people thought of it. Am I admitting that I have trouble forming my own opinions? Maybe just a little, although reading other people’s reviews helps me form my own opinion of the book. Many reviews stated the fact that they thought The Half Brother was a bit contrived, and that the coincidences were too unbelievable. Who ever asked all fiction to be realistic? That’s why it’s called fiction! I still enjoyed this book in spite of these all-too convenient details, because I love a good page turner, and this definitely fell into that category for me.