So I’m still in Europe, Switzerland actually, so reading a book that takes place in the German countryside had a particularly relevant angle for me, as I had just come from that wonderful country, and will return to it in a few short weeks. Our Endless Numbered Days by Claire Fuller switches between London and the forests of Germany to tell the tale of Peggy, a young girl taken by her survivalist father to live in the woods for nine years. She ends up coming back to civillization (this isn’t a spoiler alert, the books starts off with her attempts of reintegration back into normal life),which is how the book begins, and as it continues, you learn how she comes to live in a cabin nicknamed “Die Hutte” for the remainder of her childhood. 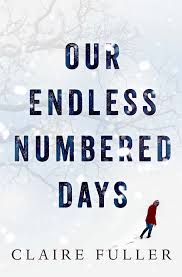 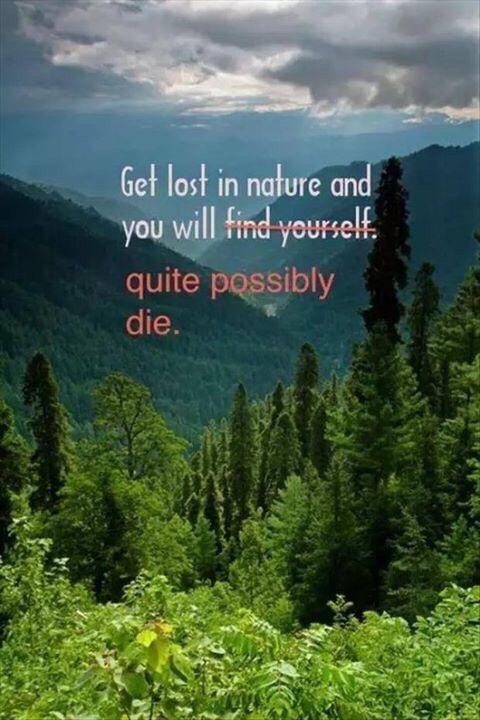 ooks about kidnappings, and people surviving long abductions (think Room by Emma Donoghue) are typically quite popular because they are so thrilling to read: terrifying to most, but page-turners for everyone! Our Endless Numbered Days is no different-this book was absolutely spellbinding. And there is a twist at the end; I had anticipated it to an extent, but it was still as startling when I read the words I dreaded were coming. Many people will flip right back to the beginning of the book to read it again, with the knowledge that they acquire in the last few pages.

What makes this book different was the fact that Peggy willingly followed her father to the cabin. She thought they were going camping, and enjoyed being in the wilderness, and it wasn’t until a couple months in that she really began to hate where she was. Still, she made the best of it, close to starving their first winter, they managed to survive, plant a vegetable garden, trap squirrels and rabbits, etc. To keep her there, her father tells her that the entire world has perished in a storm (yes, a thin lie, but she was eight at the time, and kept on believing it because they were so isolated) so they continue their life somewhat uninterrupted until Peggy meets another man in the forest.

To Fuller’s credit, she doesn’t tie everything up neatly at the end of the book, there are still many questions, more so than answers, which kept me thinking back to this story days after I finished it. She also creates a very vivid, strong, and likeable character in Peggy. Yes, she’s easily duped into following her father into this hellish new life, but she grows physically and emotionally while away, and when she returns as a 17 year old, she harbours an old soul that many girls her age will never understand, endearing us to her even more. Hell, I love a good wilderness story (as I’ve discussed in past posts)  so that’s another reason I enjoyed this book. As many of my friends know, I have a healthy respect for nature and its power. Are you afraid of getting lost in the woods too? Well it’s October, so it’s time for a good scare.