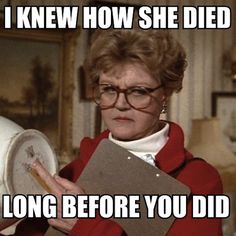 There is some seriously creepy stuff going on in this book. Rise the Dark by Michael Koryta is the latest in his Mark Novak series, which features a private investigator by that very name, hell bent on finding revenge for his wife’s murder. It’s a great premise for any mystery thriller, but what this Canadian loves most about Koryta’s books is the Florida setting he frequently uses. 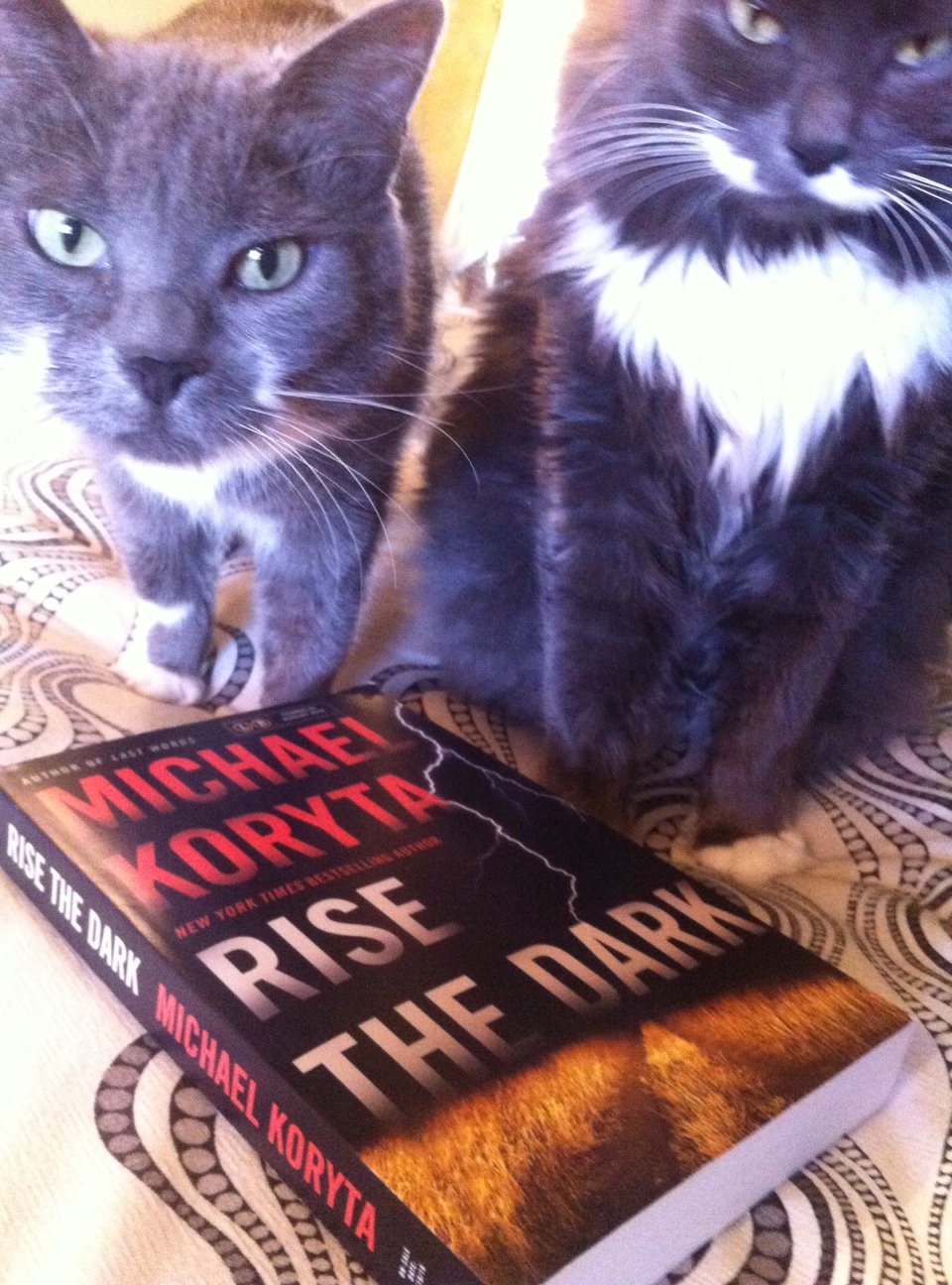 Both Smokey and Pearl wanted to get in on this action

Ok I’ll admit I’ve only read two of his books (the other one being The Cypress House), but there’s something so deliciously warming about reading stories that take place in Florida during a humid evening where a thunderstorm is brewing off in the distance. All the Canadians reading this are currently nodding their head ‘yes’, I know it. I like to read mysteries, that’s no revelation, but I LOVE to read mysteries that take place in tropical destinations because I can fantasize about drinking a pina colada with an umbrella in it at the same time. Sorry about that digression, I just had to put that in.

Surprisingly, Koryta isn’t even from Florida, he lives in Indiana. Regardless of his hometown, he’s a big time writer for our southern neighbours, and you don’t even have to read his bio to understand that, simply go to his website, it’s slick! But he deserves a fancy website, because he’s an amazing writer. Rise the Dark was the perfect mix of scary and action-filled. It starts off with Mark inspecting the years-old crime scene of his wife’s murder, hours later he finds himself in a haunted house of horrors with the words ‘rise the dark’ scribbled all over the walls. Next, we end up in Montana, where Mark h

as followed some sketchy characters who he believed had something to do with his wife’s killer, and he’s teamed up with a sassy young woman from the famous detective agency The Pinkertons.

I feel as though this is the perfect segue to the other reason why I’m so interested in Koryta: he used to be a private investigator. Yes, you read that right, just like my hero Jessica Fletcher, Michael Koryta was in the same business at one point in his life. Oh, and he has two cats. I feel as though we are kindred spirits, which was why I was so excited to meet him. I was lucky enough to host an event with him at Wordfest today, which is why I’ve chosen to publish this blog AFTER our event, so he didn’t think I was a crazy fan before we met. I didn’t want to get his guard up-he is a detective after all.