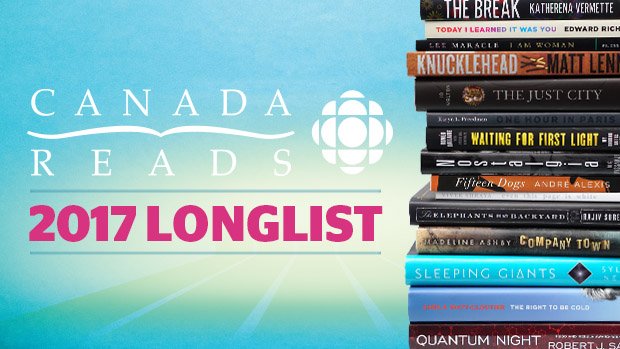 Canadian bookworms are generally a shy bunch. We don’t get out much because we’re so busy reading and drinking tea (especially in the winter months) and our book awards are not as numerous as the Americans, so rarely do we get a chance to have national discussions about a book’s merit. That’s why the Canada Reads competition is so important to us; it is literally one of the only times you will see us Canucks get feisty over our local literature. This year, the contenders are as follows: 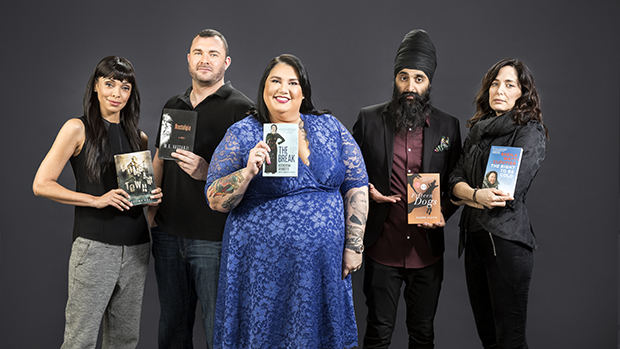 My thoughts on the nominees are as follows:

So there you have it, a quick rundown of the book-related excitement about to descend on us from March 27-April 3. Rest assured I’ll be listening to it from the comfort of my daughter’s playroom. Obviously, she will be forced to listen as well.