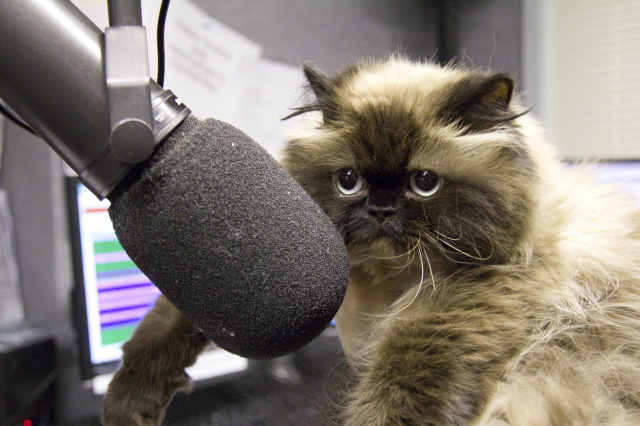 This past week I talked about very Canadian books on the Homestretch for my book column, which you may have realized comes around a little more often in the summer. Canada Day had just happened a few days ago, and with the Canada 150 celebrations still fresh in everyone’s mind, I wanted to take advantage of this patriotism to introduce people to a few new books they may have overlooked. You can listen to the segment here. At the very beginning of the segment Doug asks me what my top 3 favourite Canadian authors are, and I was all ready to say “Alice Munro” but I got mixed up at the last minute and said “Alice Major“, which I almost corrected, but then realized “no, Alice Major is a great writer too, she deserves to have her name mentioned as well” so that’s why I stumble at the beginning. My thoughts race at an insane pace during these interviews, hopefully that’s not too obvious to you listeners.

First, I spoke about a very funny, tongue-in-cheek picture book for adults called When Big Bears Invade. It’s written by Alexander Finbow and illustrated by Nyco Rudolph, and both did a fabulous job of pointing out the obvious; mother nature will always win, she’s simply more powerful then us. And in the case of these very big bears, they will rip up the rocky mountains and use it as a stone wall against the United States if they have to. This book is so Canadian because it basically depicts a bunch of giant bears destroying Canada in very Canadian ways (i.e. dumping a vat of poutine over Montreal). Do you see where the humour in this book comes in? I laughed out loud when I flipped through this book the first time I saw it because the illustrations are priceless. During the radio segment, I describe my favourite picture of the book so listen for that in particular, it may surprise some of you!

The second book I mentioned was Winter Child by Virginia Pesemapeo Bordeleau, which I plan to post a more thorough, written review of shortly. I’m actually a bit embarrassed about my on-air review of this because I don’t think I did the book justice. I really enjoyed reading this, but for some reason I just rambled on and on about it during the interview so I don’t think I really got across anything important about it. This book is so Canadian because it represents so many of our different cultures within it’s few pages: our indigenous peoples, our francophone roots, etc. Plus, it’s written quite beautifully, but keep your eyes peeled for my written review of it for a more in-depth explanation of why it’s a worthwhile read.