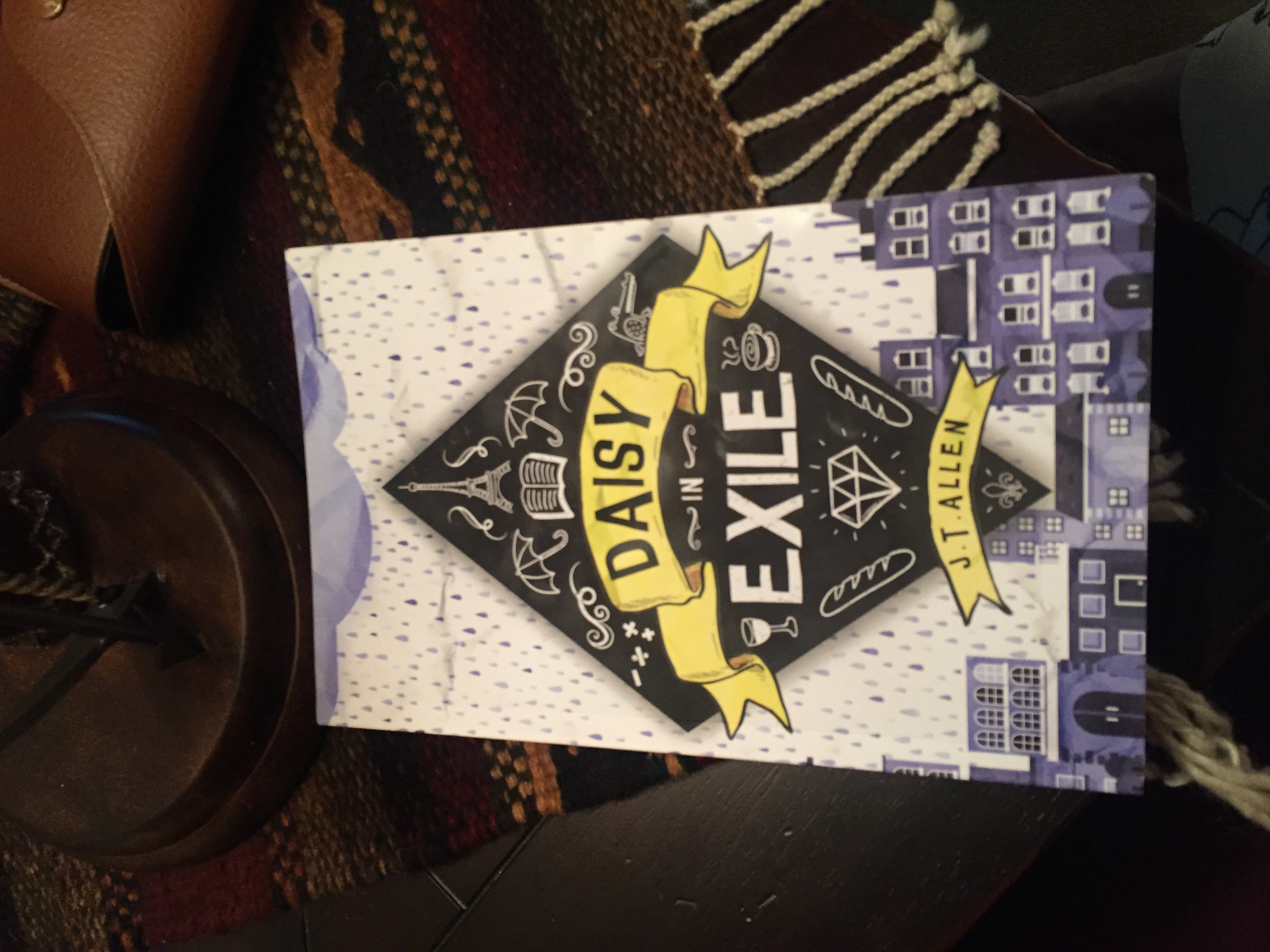 Soo….this is a review of a self-published book, which my loyal readers will know I don’t typically do. My reasons for not reviewing self-published books are mainly bound up in the fact that I used to work in the publishing industry, but every once in a while I come across a fabulous self-published book that I really enjoy so I bend my own rules so I can spread the good word. Another reason I accepted this book for review was because a publicist reached out to me who had clearly read and familiarized herself with my blog, so the pitch made sense. It’s frightening how little this happens. Anyway, enough ranting about that.

Daisy in Exile by J.T. Allen is a YA novel about a precocious 12-year-old named Daisy who is sent to live with her aunt in Paris after she gets in trouble at school. Her mother is also having a baby back home and she needs the break, so off goes Daisy. While there, she discovers her aunt is trying to crack a centuries old code to discover where some long-lost diamonds from the monarchy were hidden, and Daisy gets caught up in the mystery, finding herself running from Russian gangsters while trying to learn a new language in the process. 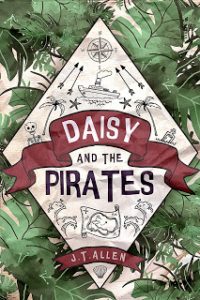 Daisy herself is the best part of this book. This is actually the second in a series, the first one (which I haven’t read) is about Daisy getting trapped on an island with pirates, which is referred to every once in a while in this book, but not having read it did not affect my enjoyment of Daisy in Exile at all. The best and most obvious comparison to Daisy is Flavia de Luce from Alan Bradley’s books, so if you like those, you’ll like J.T. Allen’s books. 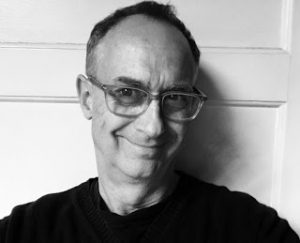 Daisy’s inner monologues are hilarious, her commentary is spot-on for a kid that age (I can only assume!) and the plot development was quick and easy to follow. Of course you need to suspend your disbelief for some parts (Russian gangsters bumbling after a preteen?) but that comes part in parcel with reading YA. The descriptions of setting and character are authentic, and there’s just enough going to to keep you ticking along at a nice pace without feeling overwhelmed.

The social media channels for Daisy are numerous, and it’s obvious the author and his team realize that she is the main draw. You can follow her on twitter, look at her youtube videos, and read sample chapters of this book on her website. J.T. Allen the author is secondary to Daisy, the way it should be, especially in YA land.

I have no sense of how much traction this book is getting, but I do hope Allen is finding success with this series; it is well deserved, and he’s got all the right pieces in place for a long bright future with Daisy at his side.