Book Review: In the Cage by Kevin Hardcastle 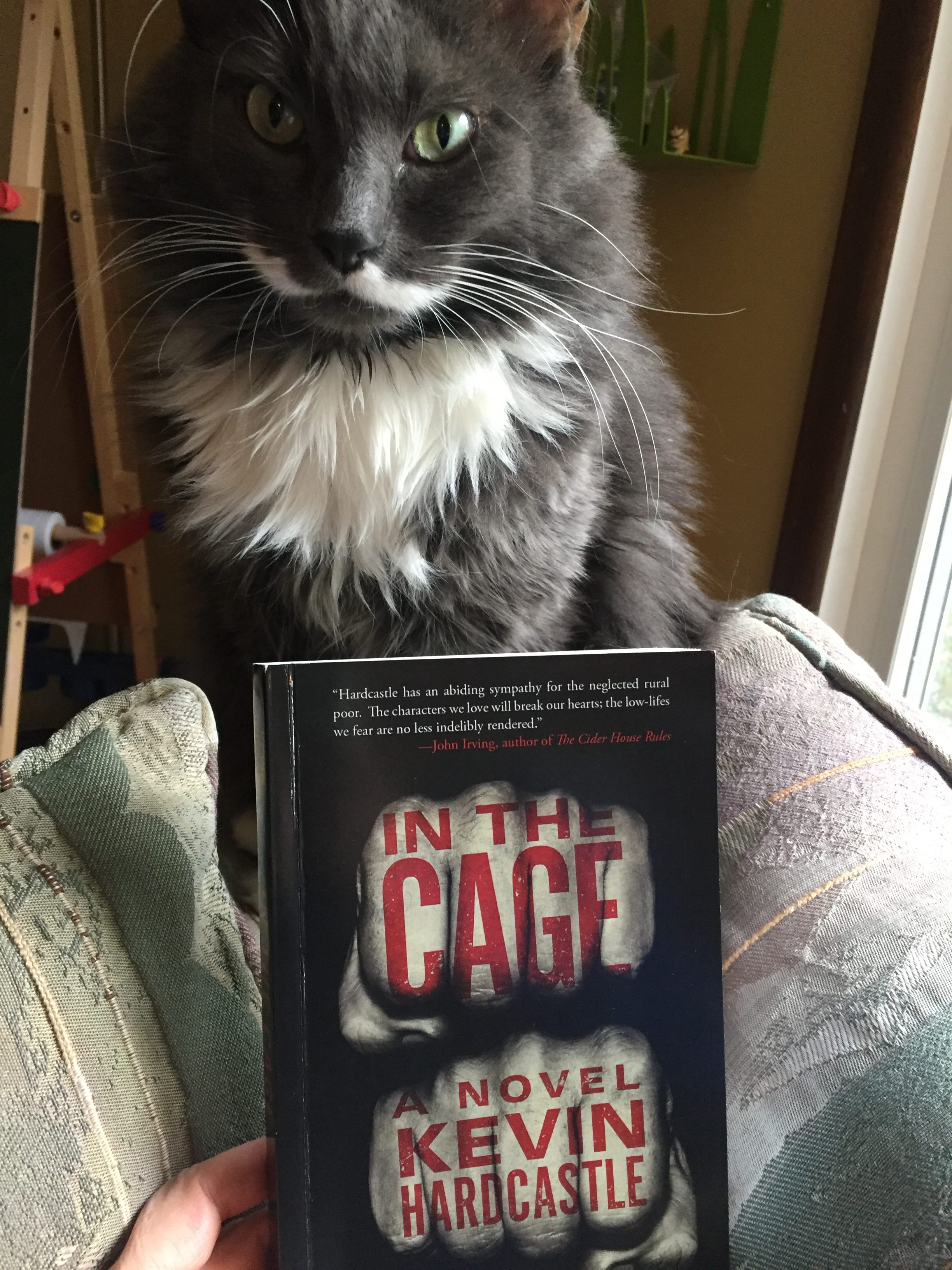 In the past few years I’ve read a handful of books that could be labelled as ‘manly man literary books’. This is of course my highly scientific name for them, which I’m sure will catch on any minute now. What makes these books unique is the writing style which is typically very sparse and straightforward (no flowery language here folks!) and the action, which is usually violent but not gratuitous. Craig Davidson’s Cataract City, and D.W. Wilson’s Ballistics are two perfect examples of this genre, and Kevin Hardcastle‘s debut novel In the Cage is an exceptional addition to this budding category of literature.

It’s a bit strange that I liked this book so much because it deals with subject matter I don’t care for. It features a young man named Daniel who is a retired MMA (mixed martial arts) fighter, forced out of competing too early because of an injury. Living in a small rural town in Ontario he struggles to find work as he has a wife and child at home, but he falls in and out of work with a local gangster who seems to be able to offer the only dependable (albeit dangerous) and well paying job in the area. I’m not a fan of watching professional fighting for a multitude of reasons, and this book includes lots of fighting references; training for fights, professional fights, violent fights breaking out between hot-headed men, etc, but Hardcastle describes these bouts almost as a dance, with lots of technical know-how and observation so I actually found these descriptions interesting. 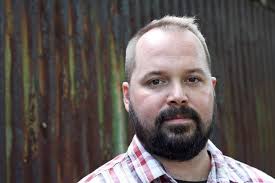 The language of the book is what I liked the most. A few examples of how tight each sentence is:

“In the dark and pisswet alleyway Daniel stood under one meagre light” (p. 12 of ARC);

When the book you are reading uses the word ‘gitch’, you know the author ain’t foolin’ around. In fact, some of the sentences sound like they’re almost missing a word or two, to the point they sounded grammatically incorrect. They could be for all I know, but it doesn’t really matter in the end because this was clearly a stylistic decision, not a mistake. Plus, the book was published by Biblioasis, a well-known and reputable publisher, so we know the book received a proper edit and approval by a proofreader, which is why I think this is just a case of me not being 100% up on my rules of grammar.

The ending of this book really blew me away, I felt myself release a big exhale when I turned the last page, and I could hardly believe what I had just read. Believe me, Hardcastle just GOES for it, alliances to certain characters be damned! My only quibble with this book would be the characterization of Daniel’s wife Sarah. She is a strong woman, fearless really, and the amount of shit she puts up with is unbelievable. She stands up (more than once) to the small-town criminals that Daniel falls in with, and although I’m sure men WISH a woman like that existed, I’m not sure I’ll ever meet one. Hopefully, my husband never does either.