Book Review: Be Ready for the Lightning by Grace O’Connell 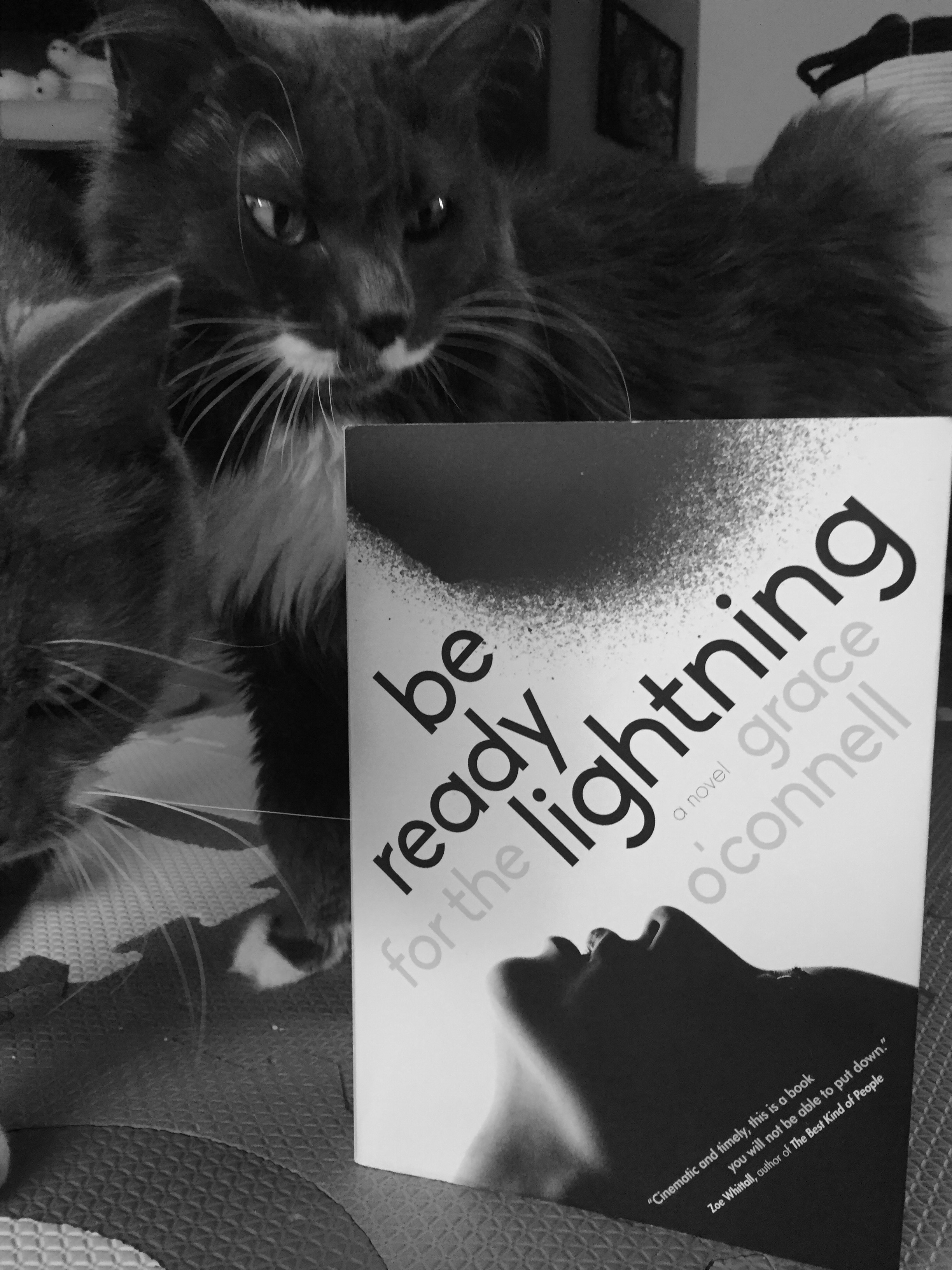 There’s a lot to love about Grace O’Connell’s sophomore effort, the first being the wonderful title. I’m not sure what it is exactly, but the phrase”Be Ready for the Lightning” seems to be a call for action and alertness as you begin reading which builds the anticipation until major events begin to take place. But unlike a typical crime thriller, this is a very literary book, delving into the protagonist’s inner life just as much as what’s going on around her. 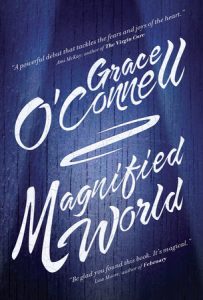 I don’t want to give anything away so my summary of the plot might seem a bit vague, but essentially it’s about Veda, a young woman who grows up alongside her older brother who is prone to violence among strangers. After a particularly dangerous encounter back home, Veda moves to New York to clear her head, and finds herself in a hostage situation on a city bus. The chapters are made up of flashbacks to Veda’s childhood and early adulthood interspersed with present-day live action of the hostage situation. The book continues on from there, where some very surprising yet believable events take place. Even to the very last page I kept expecting horrific things to take place, so like the title suggests, you are kept on your toes for the entire novel. 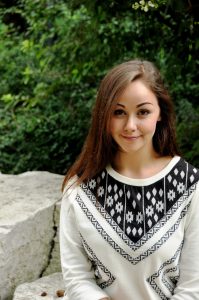 O’Connell is an up-and-coming star of the Can-Lit world. She’s written one well-received book before this one called Magnified World, which I also really liked. And not that this would make much difference to most readers, but she is literally one of the nicest people I’ve ever met. Although I haven’t spent much time with her I do recall being utterly charmed by her and her kindness. I’m not sure whether this comparison would make her cringe, but I saw aspects of her main character Veda reflected in O’Connell herself. I can’t point to any specific reason for this belief, but when I imagined Veda in my head, I saw O’Connell’s face. Weird I know, but I think many readers picture the authors inhabiting the characters they write on a regular basis.

I was captivated by this book for a few reasons; the suspense is deftly doled out throughout the book so I kept turning the pages even after my self-appointed bedtime of 10pm, the main character of Veda is flawed, likeable and extremely realistic and the content matter is timely because the recent threats of terrorism seem to be forcing everyone on edge, regardless of whether these fears are rooted in reality. It’s obvious O’Connell is a creative writing teacher because she doesn’t make the obvious mistakes that other writers tend to, and it’s the kind of book that other writers WISH they wrote. I have high hopes for this one as award season rolls around.

So when you read a book, do you sometimes picture the author as one of the characters, or is it just me? Does this mean I have a lazy imagination? Comment below!