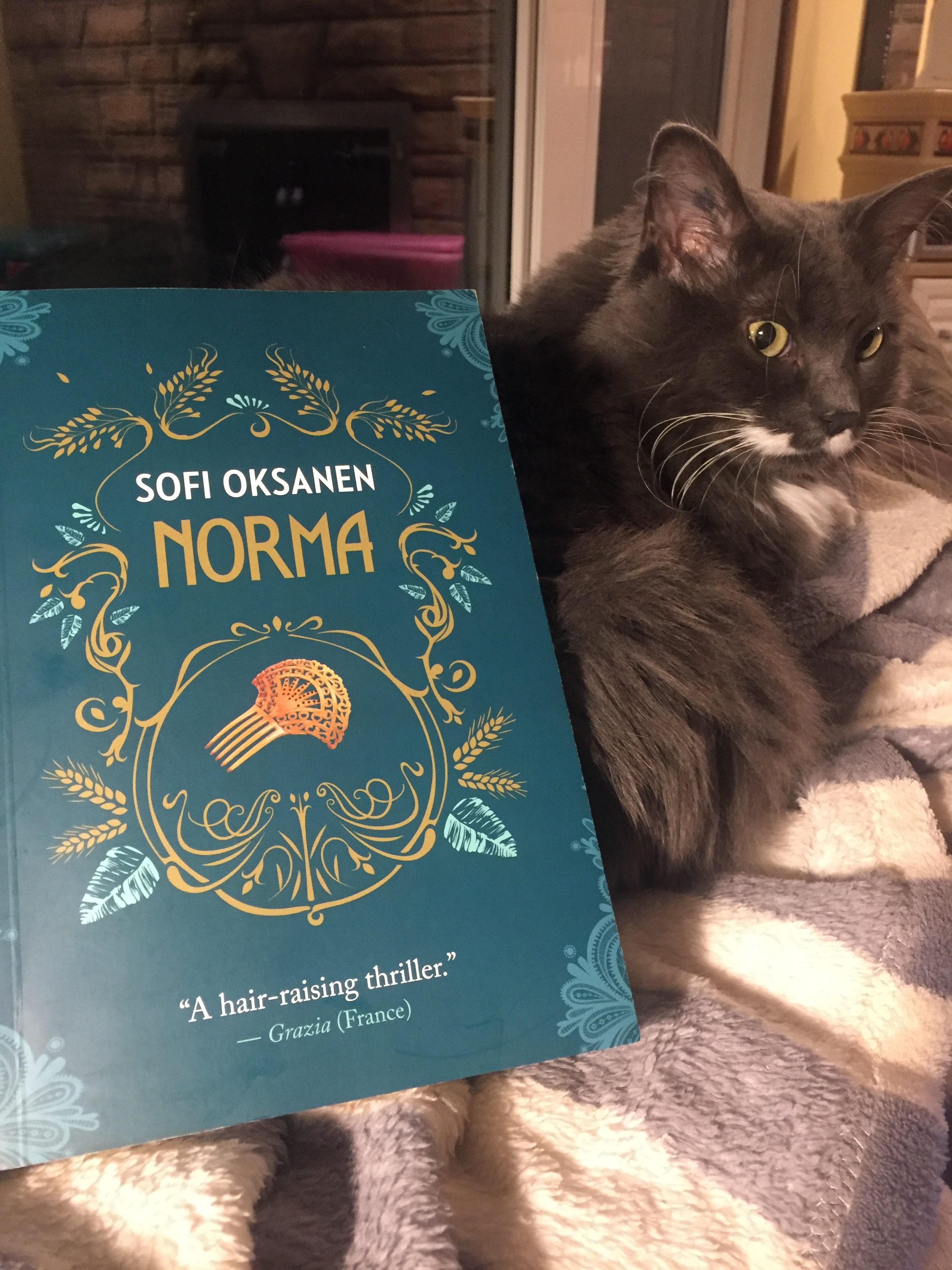 It’s hard to imagine a woman named “Norma” as exotic (sorry to all the Normas out there, but you know it’s true), but the latest release from famed Helsinki-based writer Sofi Oksanen features just that: a “Norma” with a fantastic secret. Oksanen’s Norma has hair that grows at an incredible rate, she has to cut it every day. Not only that, it allows her to smell emotions on people, helping her maneuver around the mysterious circumstances she finds herself in. The novel opens with the death of Norma’s mother, an apparent suicide. But Norma is suspicious, as she was close with her mother and never suspected any type of depression, especially when a strange man approaches her at the funeral asking odd questions, claiming to have been friends with the deceased. From there, Norma attempts to piece together the last few days of her mother’s life while falling deeper into another family secret involving the illegal hair trade (yes, it exists) and baby farms that hold desperate young women captive in order to sell their babies to wealthy families who are unable to have children of their own. 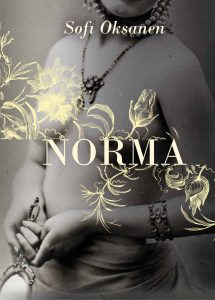 In case you haven’t come to this conclusion yet yourself, this is an extremely dark book. Northern Europeans have a tendency to wallow in depressing areas of life when it comes to their literature, and this book is no different. However, there’s more to this story than just shadowy corners and suspect characters, the horrible mistreatment and commodification of women’s bodies is the most compelling part of this novel. Because Norma’s abundance of natural hair is so valuable on the open market, she is being hunted like an animal, and soon into the book she makes this startling but accurate observation:

Century after century we’ve given our faces, our hair, our wombs, our breasts and still the money ends up in men’s pockets. They’re the leaders (p. 127). 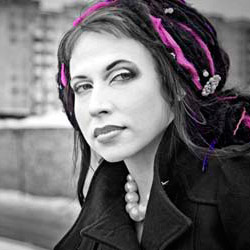 I find this quote depressing as all hell, but mostly accurate, even here in North America; the ‘free world’ to many. The front of a hair salon to cover an illegal hair selling business and even worse, human slavery is a disturbing, yet convoluted way of getting Oksanen’s point across.

I appreciate the intention of Oksanen in writing this novel, I think it addresses some really important issues, and I loved the magic realism of the hair plot. But, I think there’s too much going on, so things started to feel a bit disorganized about half way through, to the point that I stopped caring about Norma’s well being. Norma is piecing together too many different mini-mysteries so I found myself lost more than once-it didn’t help that the characters were constantly lying either. The ending seemed a bit unbelievable too, which negatively affected my overall impression of the book.

Oksanen is a huge, well-known writer over in Europe, and she’s won a ton of awards, so if this book still sounds promising, by all means give it a go. My only advice is to read it slowly and carefully, you’ll need the time to sort out the details.