Book Review: The Home for Unwanted Girls by Joanna Goodman 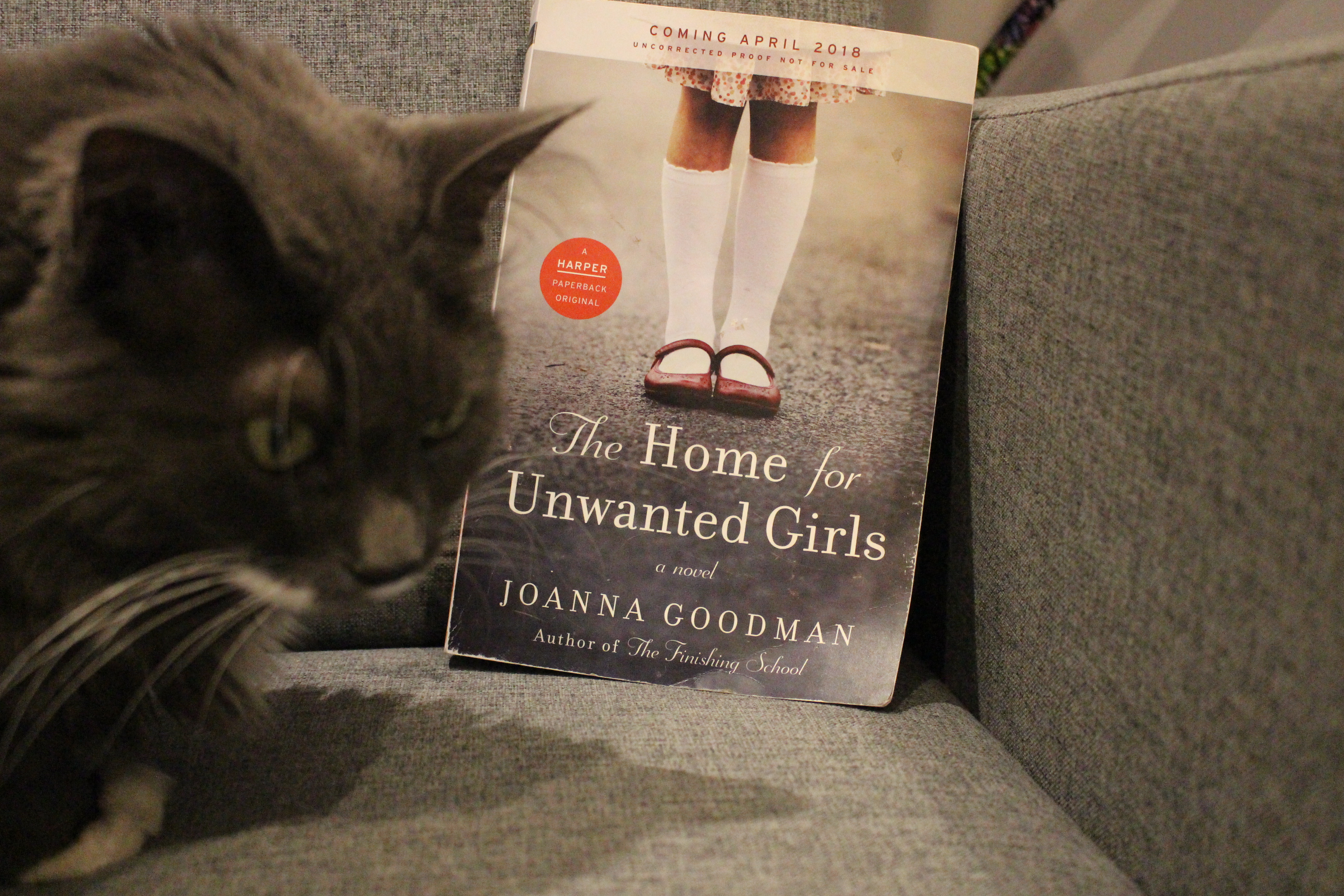 It’s strange timing that I read this book while pregnant, as The Home for Unwanted Girls by Joanna Goodman describes not one, not two, but three (!) different childbirth experiences. I raced through this book, and everytime I reached one of these scenes, I could feel my body tensing in anticipation (and let’s be honest, horror) of what was to come in a few weeks time for me. Now I don’t say that to scare potential readers off, because the labour scenes are quite short, but the fact that there’s three of them is a bit unique, even in the realm of ‘women’s fiction’ which is where I would place this book.

Historical fiction is another genre this story can be slotted into, and the history that we learn about  Quebec, Canada in the 1950’s and 60s is absolutely horrific, and I would also argue, relatively unknown. We are introduced to a young girl named Maggie, hopelessly in love with her next door neighbor Gabriel, who gets her pregnant. Outraged at her embarrassing situation, Maggie’s parents send her away to have the child and give it up immediately for adoption, all unbeknownst to Gabriel. Next we meet Elodie, Maggie’s scorned child, who we discover has ended up in an orphanage, not happily adopted out as Maggie was led to believe. At first Elodie leads a fairly happy life, she’s taken care of by nuns who do a relatively loving job of raising her and the other wards. But, due to a political decision, some Catholic orphanages in Quebec are transitioned to mental asylums because they receive more funding per child from the government. I’m probably describing this slightly incorrectly, but it did indeed happen, and here’s a wikipedia article that will explain it better.  Once this occurs, Elodie is essentially labelled as mentally insane, tasked with physically caring for adult mental patients who are forced into the same building, and sexually, physically and verbally abused on a regular basis by the staff members (including the clergy). Sounding familiar to anyone? Yes, these orphanages-turned-asylums operated much like the residential schools that Indigenous children were forced into. I’ve written a few book reviews that touch upon this subject. 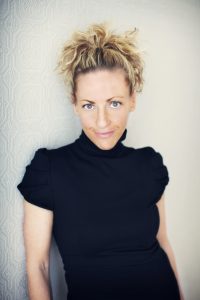 Despite the horrors that are delved into, I found myself turning the pages faster and faster. The characterization is so sincere in this book. Maggie is a wonderful woman-her strength and resolve are admirable, even though she can be terribly naive, especially when it comes to her first love Gabriel, who makes more than a few appearances throughout the timeline. Her relationship with her parents is bumpy (understandably), but Goodman does a good job of depicting everyone quite fairly in this book. There are monsters yes, but we also understand people’s motivations for acting badly, even if we don’t always agree with them.

I was fascinated to learn about the cultural history of Quebec at that time, admittedly being Canadian probably has much to do with this. But the clash between the French and English of Quebec was something I wasn’t really aware of, and I know I’m repeating myself here in this post, but I don’t think many Canadians would be aware of this tension if they were born in the late 1970s or later. I haven’t spent enough time in that province to know whether this has greatly improved, or simply ignored, but I’d love for my readers to comment below if they have any insight into this issue.