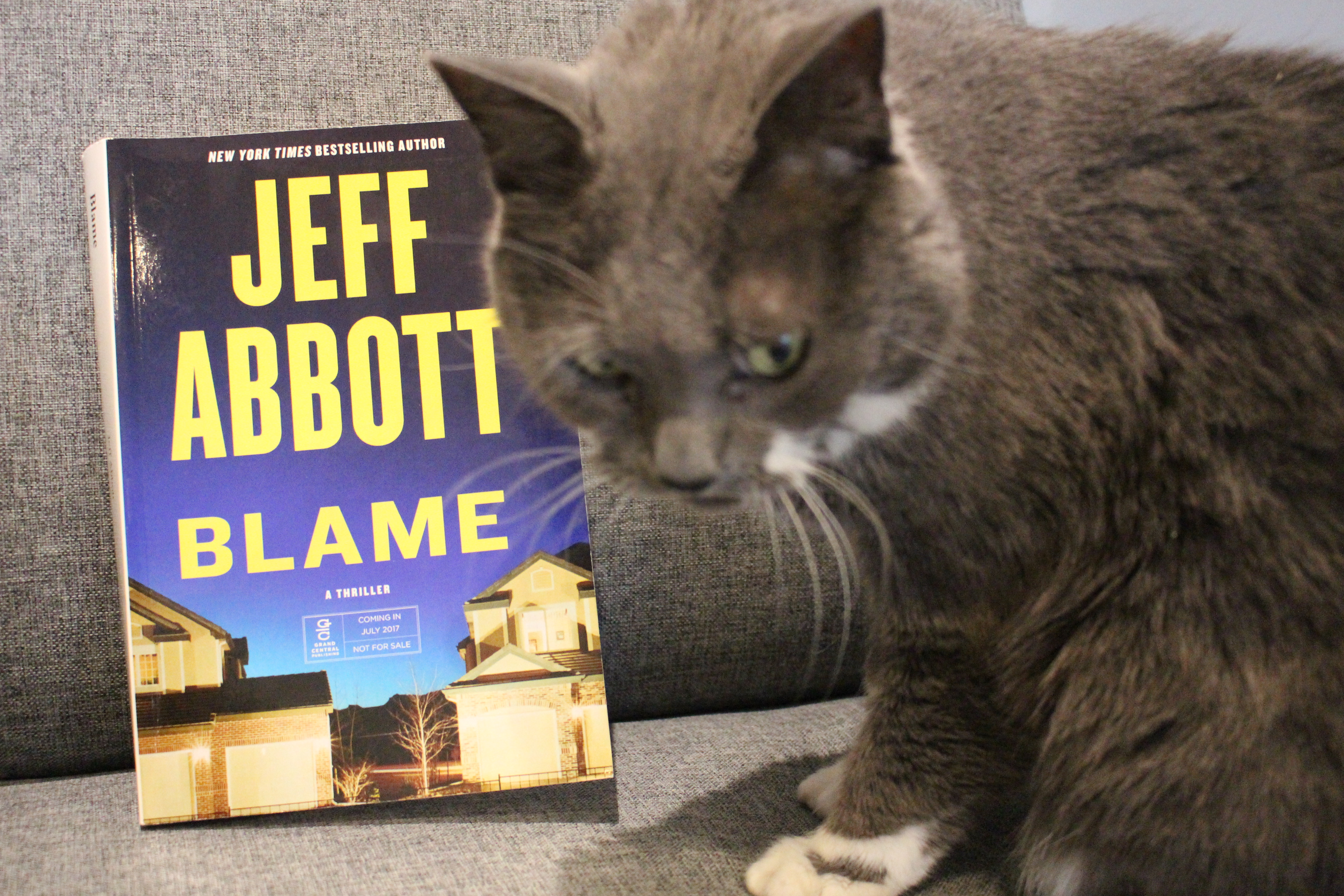 Ah yes, the good ol’ unreliable female narrator. You can’t wade into a thriller section of a bookstore these days without finding at least 50% of the books include this oft-used device. This time, our protagonist Jane Norton isn’t reliable because she might be crazy (although that’s hinted at more than once), but she’s an amnesiac due to a car crash she supposedly caused two years ago. Blame by Jeff Abbott is far from perfect, but despite my better judgement I still raced through the pages.

We meet Jane two years after her accident, when she is living off her friend’s meal plan and crashing in his dorm room. There was a suicide note found at the scene written by Jane so people believe she crashed the car on purpose. What makes it worse is that the high school jock and all-around loveable guy David Hall was in the passenger seat, and he died, so everyone including David’s mother Perri blame Jane for his death. Many people believe Jane is faking her amnesia so most people who knew her before either outwardly detest or avoid her now. She doesn’t even feel comfortable with her mother- the Norton family home is right beside David’s family home. Jane refuses to live there because Perri’s bitter hatred is so obvious it’s impossible to live beside, so Jane lives on the streets. What’s made her life even worse, two years later is that someone named “Liv Danger” seems to be targeting everyone involved with the car crash; people are being hurt one after the other, and Jane has resolved to finally get to the bottom of why her car crashed in the first place, and who is behind these recent acts of revenge. 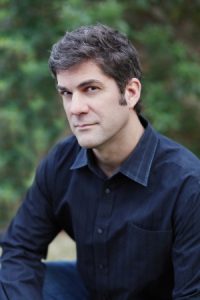 The complaints I have about this book are far from major, and obviously they didn’t stop me from enjoying it. The characterization isn’t that strong-people do strange things that don’t seem to fit with the way they are described, and the dialogue in general could use some work, it rang false in some instances, or overly cliche in others. The plot includes a huge cast of characters so it could have been pared down and still been effective at creating enough suspense to keep readers engaged. Another thing that irked me (and I’ll admit, this is a bit strange) is that the days seemed incredibly long within the narrative. It’s almost as if the author forgot that people had to eat or sleep, so hours and hours of action would take place all in one day which seemed incredibly far-fetched and hard to believe. Why does this matter? I suppose it really doesn’t, but, it’s something I noticed, and truly, it’s the fault of the editor as much as the author.

So obviously I’m struggling a bit with how to review this book properly. I’ve listed some of my complaints, but I still really enjoyed reading it, and I was properly shocked by the ending, and for most readers this is all that really matters in a book. It’s just curmudgeonly reviewers like me that like to point out these flaws (perhaps because we’re just trying to justify our existence in the first place?). Either way, if you’re looking for a psychological thriller in which you won’t know what’s going to happen next, Blame is definitely for you.