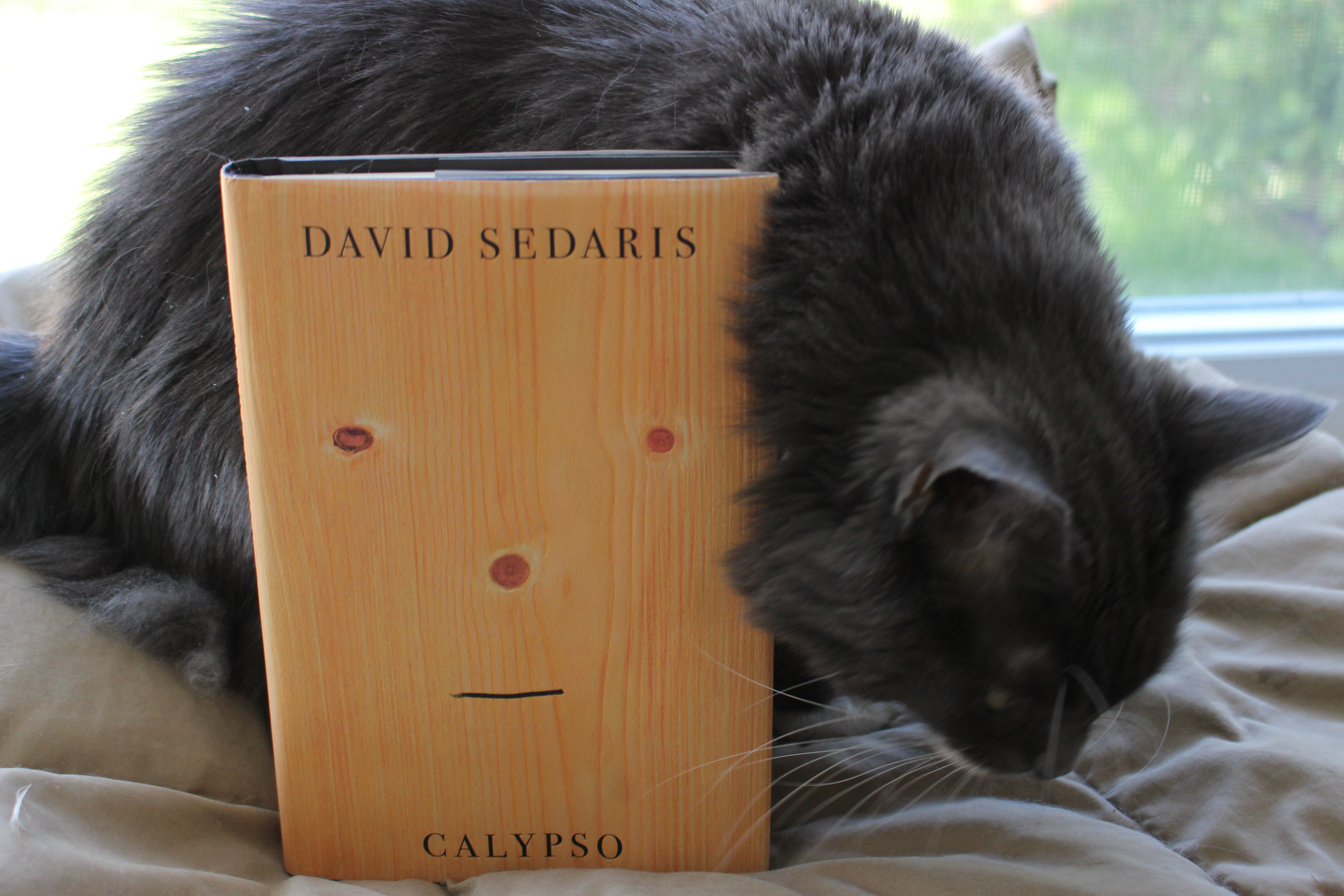 A few weeks ago on twitter I made a bold declaration in relation to Calypso by David Sedaris, his latest book of stories. About halfway through the book, I remembered that I absolutely adore Sedaris’s writing, and I can officially declare him my favourite writer. Yes, you heard me right. After years of dodging this question, never being able to pin down one writer in particular, I can finally say, with confidence, that I have found my favourite author, and that is the genius David Sedaris. 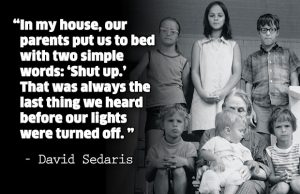 I just googled David Sedaris and this image came up, but I’m sure it’s legit

I don’t think I’ve ever met anyone who DIDN’T like his writing (although feel free to tell me otherwise in the comments!), but I have come across plenty of people who have never heard of him, which shocks and disappoints me all at once. He’s a regular contributor to numerous publications, and he does an enormous amount of touring, but apparently that’s not enough! No matter, I’m such a big fan that I’ll make sure every reader I talk to knows how important it is that they go out and buy one of his books immediately.

A good friend of mine was his publicist for awhile, and she confirmed that he is as wonderful in person as he is on paper, citing the fact that he’ll sign books for hours and talk to every single person in line who sees his shows. Unfortunately, many writers give this up once they hit ‘the big time’, but not him! That alone is a good reason to see him live (I never have, but it’s on my bucket list, you can be sure of that).

So what are the stories in Calypso about? They are surprisingly personal, touching upon subjects such as: his sister’s suicide, his mother’s death, his troubled relationship with his father, and a tumor he had cut out of himself so he could feed it to a special turtle who lived around a vacation home of his. It’s hard to say whether these tales are not embellished, I would guess they’re exaggerated a tiny bit, but who the hell cares when they’re hilarious?

Have I given you enough reasons to seek out everything he’s ever written yet? I’ll leave you with a quote from Calypso to seal the deal. This quote is referring to how confused he is when listening to people under 40 talk about their work:

Theirs are the offices, I imagine, where Kayson rides his scooter down the concrete hallway, passing a warren of workspaces that resembles cages. And no one’s shirt is tucked in. That’s one phrase that won’t be in my English book: “Nice suit.” Twenty years from now they probably won’t be making them anymore. Dressing up will mean wearing the sweatpants without paint on them to your father’s funeral (p. 105).