Book Review: At This Juncture by Rona Altrows 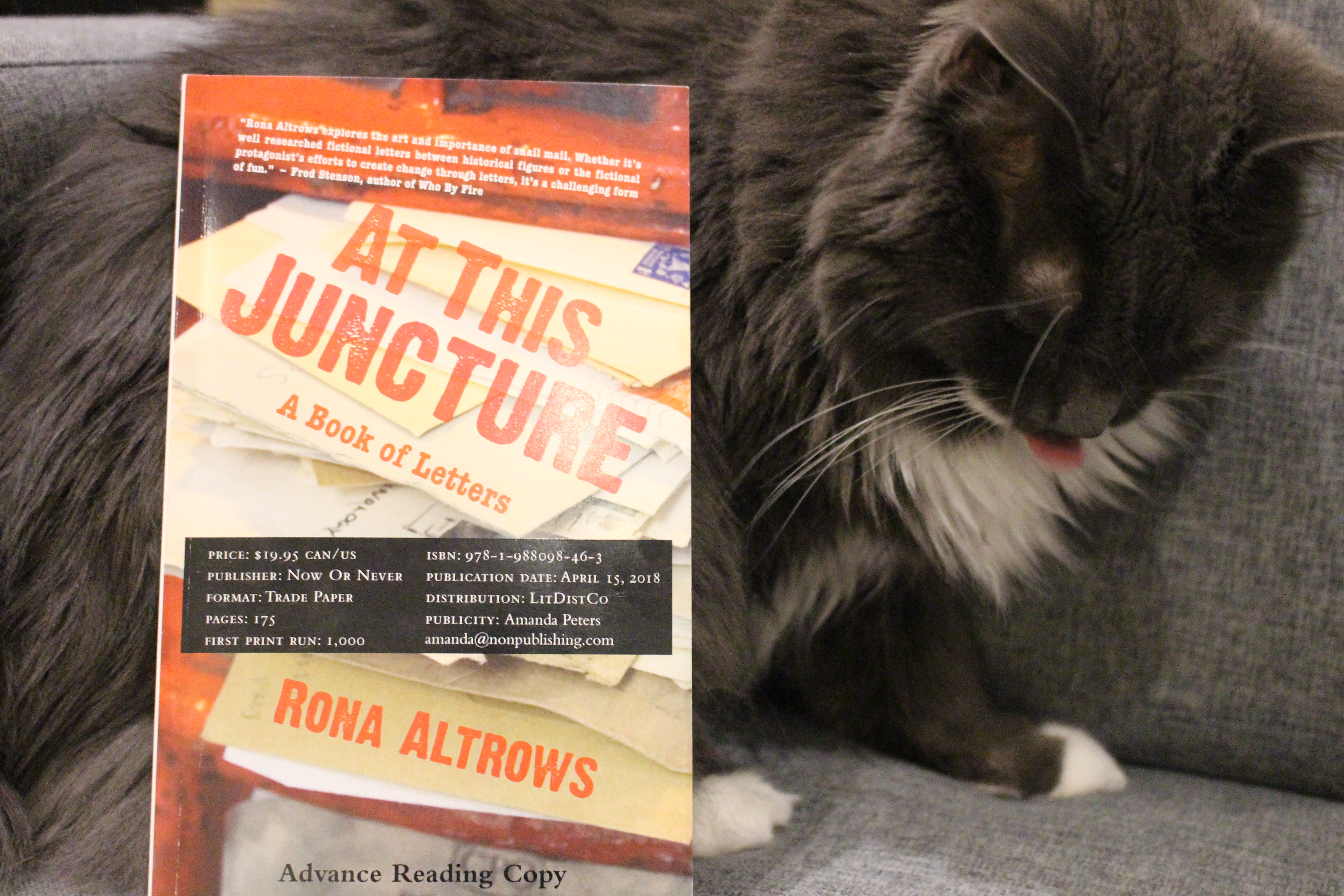 Whenever I personally know the author of a book I’m reviewing, I always like to state that outright. Rona Altrows and I are regular acquaintances in the Calgary literary scene, it’s a small industry here in cowtown so we inevitably run into each other at various events. And as I mentioned before, to keep my reviewing ethics intact, if I didn’t like a book written by a friend, I would simply not write a review. Luckily I really enjoyed At This Juncture, and I’m happily recommending it to other fans of this genre. 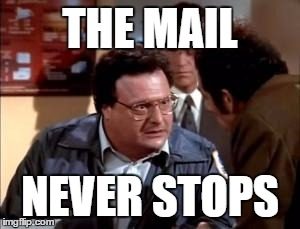 It may not stop, but it’s definitely slowed…

The premise of the story is clever, if a bit unbelievable. Even so, the framing mechanism of the letters added to my enjoyment of the overall book. Ariadne Jensen (AJ) writes a letter to the CEO of Canada Post with an idea-she will write fabricated historical letters between famous figures as a purchase incentive to buy more stamps for Canada Post customers. Will this work? Probably not, but it sets up the rest of the letters wonderfully as we embark on an epistolary adventure penned by AJ. In addition to the historical figures, we are also treated to some present-day letters written by AJ to various businesses which she feels should be made aware of something (typically experiences of bad service), as well as her friend Leo, a gay man thirty years her junior who she shares a special bond with.

When I found out Altrows was writing a “book of letters”, I was really excited because I generally find these types of books fun to read. When each letter is only a few pages long the book is easy to breeze through because I can pick it up and put it down at really short intervals, or plow my way through 50 or 60 pages at a time, whichever my schedule allows. What’s great about this one is that so many different topics are discussed; for instance we have a letter from one of Albert Einstein’s teachers to his parents complaining about how unfocused he is, threatening that their son is likely to fail in academics if he doesn’t begin to follow the rules. But we also have a letter from AJ to Leo’s mother, admonishing her for questioning the bond between AJ and Leo, reminding her that irrevocable damage was done when they threw their son out of the house for being gay. 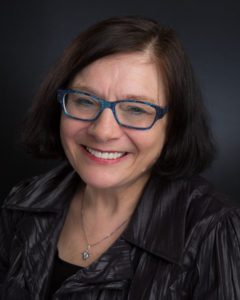 I’ll fully admit there were letters between historical figures I had never heard of so the context was lost on me, but I still enjoyed reading the correspondence, and as I mentioned before each letter was only a page or two so it wasn’t long before I was back in familiar territory reading about people I knew more about. The characterization of AJ is also well established through her letters written in the first person. Her present-day correspondance is cheeky but relatable, and of course painstakingly polite. Reading her printed thoughts made me want to go for coffee with this woman, even if I didn’t agree with all her opinions.

Books like this are so unique, I wish more of them were published. At This Juncture is clearly well-researched and deserves a wider audience, although I know major publishers are reluctant to take projects like this on because they don’t typically sell as well. With that in mind I also want to applaud the publisher Now or Never, because they can clearly recognize good writing and a worthwhile story, regardless of the format.