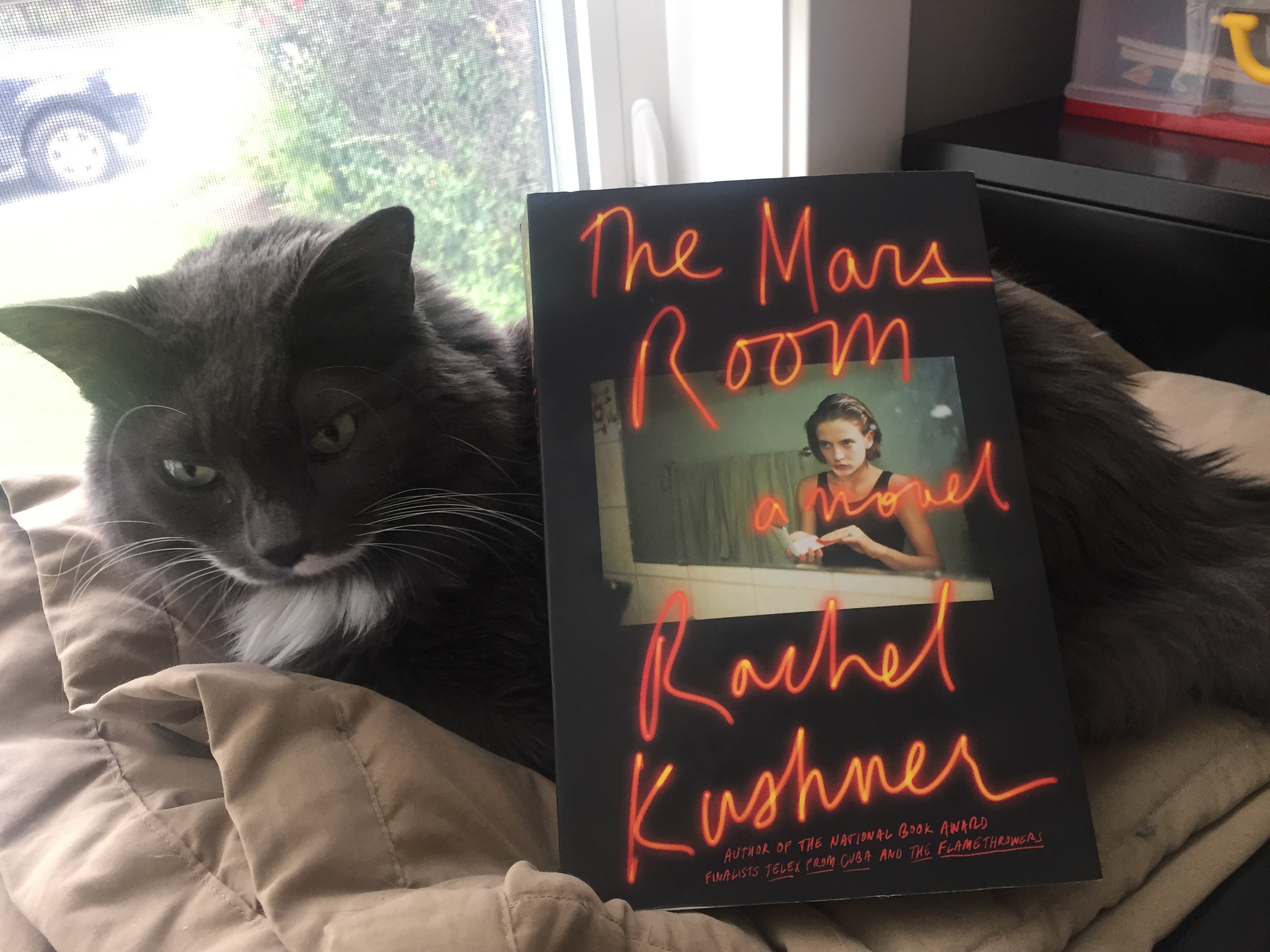 I’ll freely admit that all the perceptions I have about jail come from Netflix’s Orange is the New Black. I also watched a documentary once about solitary confinement, which also happened to be on Netflix. Anyway, my point is that I know barely anything about the penal system here and in the US, other than the fact that Canada doesn’t have the death penalty, and America does. Before I picked up Rachel Kushner’s The Mars Room, I had listened to an interview with Kushner on the CBC so I knew the novel is about a woman who goes to jail, and some of the other people she is incarcerated with. I’m ashamed to admit that fact alone piqued my interest, because I haven’t read a lot of fiction about this sort of thing before, and I’m a rubbernecker that’s morbidly fascinated with this darker part of our society.

The story begins with a largely depressing scene; Romy Hall, former stripper now convict is chained on a prison bus with a bunch of other women, transferring to another location. It’s the middle of the night and there is crying, low mutters of profanity, occasional screaming, and a young woman on the verge of going into labour. We learn that Romy is serving a life sentence for murder, although apparently she killed the man who was stalking her, which was a fact not allowed into evidence during her trial. Romy is the main character, although we meet a few other women serving alongside her, as well as a young man who teaches at Romy’s prison. 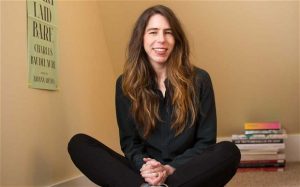 There’s a surprising turn of events toward the end of the book which I didn’t see coming, but thoroughly believed and enjoyed reading about so there’s that to look forward to. And one of my favourite parts of Orange is the New Black is the fact that we learn the backstories of the prisoners, which is what Kushner does here as well. It’s obvious in the writing that Kushner believes the penal system is broken-not only does it do more harm than good, the problems with it begin before the crime is even committed. Many of the characters are abused and neglected as children, which is incredibly difficult to read about as a parent, especially because you know it’s so prevalent. As I have said many times before on this blog, I will once again desperately shout into oblivion: Won’t Someone Think of the Children??? 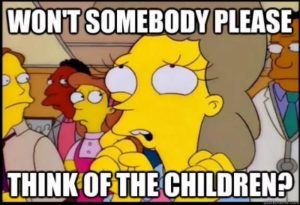 The backstories of the characters are the most interesting, but it’s painful to learn how Romy ended up in prison because her situation seems so unfair, in fact I felt that way about most of the women. What’s even worse is reading about how prison tends to make people’s lives worse, trapping them in a cycle of poverty and violence they’re unlikely to escape from.

So, lots of depressing downers in this book but I still liked reading it, so it comes highly recommended from me! And a fun little bonus is that because a lot of the action takes place in a prison, we learn all these little tricks the inmates use to pass the time, smuggle things in, etc. These little nuggets alone are a great reason to read this book-you never know if you’ll need this information in your future (hopefully not, but still).