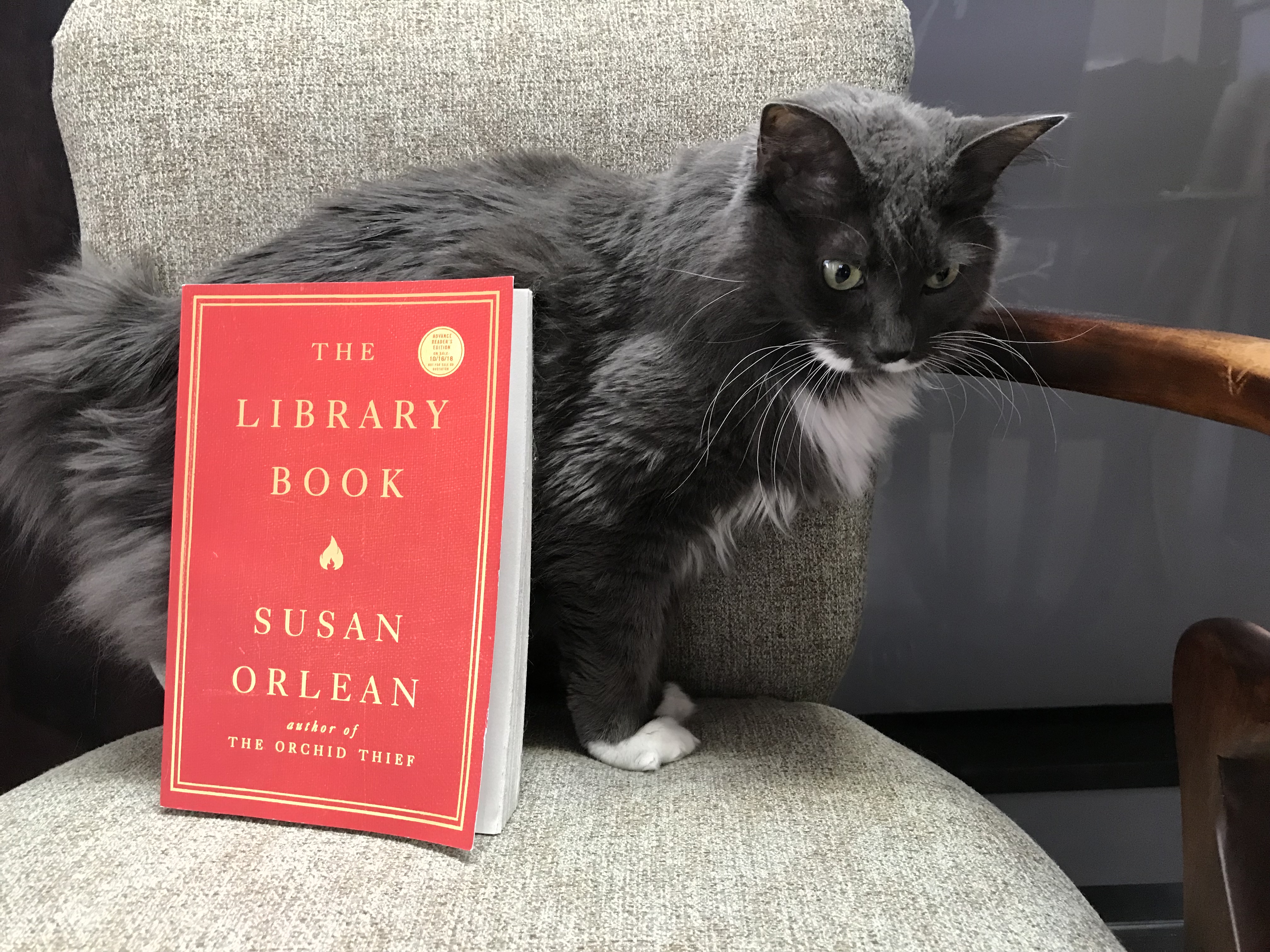 Us book-loving Calgarians have a major milestone to celebrate in exactly one week: the opening of our new Central Library. It’s a big deal for us because our old central branch was in dire need of a remodel, and this new building is an architectural marvel that’s making headlines all over the world. In honour of this opening, I read Susan Orlean‘s newest work, The Library Book. It focuses on the central branch of the Los Angeles library, it’s beginning, past, and present, and the excitement Orlean radiates is infectious-it made me even more excited to walk through our newest library. 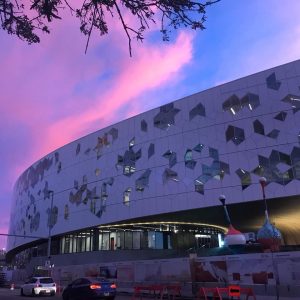 There are two main storylines running through it-the first and overarching line focuses on the 1986 fire at the library; how it happened, who was thought to have set it, and what the consequences of it were. We learn about some interesting elements of the fire, including: random facts about arson, the life of the man who was suspected of setting it, the way the LA community bands together to save the waterlogged books after being sprayed by the fireman’s hoses for such a long period of time, and the fundraising efforts that went into restocking the collection before the re-opening. Interspersed with the ‘fire’ story, we learn about the beginnings of the library, who the city librarians were, the gender politics of the time, the ever-changing view of what a library should contain. It must seem like Orlean jumps around quite a bit as you read this summary of topics, which she does, but to bibliophiles like myself it’s all interesting; it comes together to form a lovely little picture of the ‘library that could’. 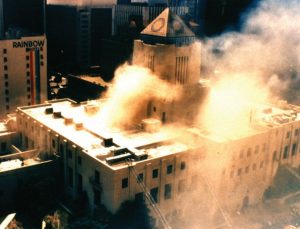 The book begins with the wonderment Orlean felt entering a library with her mother as a child. This scene in particular immediately drew me into the book because I have almost the exact same memory. I too went to the library with my mother, and we’d spend long periods of time there, leaving with a great big stack of books almost as tall as me! It’s one of my fondest memories, and one that I hope to pass along to my own children. No matter what’s going on outside the library walls, inside is a sanctum for people who adore the written word, and it’s a place of endless possibilities that’s open to everyone.

One of the funniest parts of this book (and yes, there is humour, even in libraries!) is the description of the info desk that people call into to find answers to their questions-any kind of question you could imagine, for example: What is more evil, grasshoppers or crickets? (p. 233 of the ARC).  As you can see, similar to the dictionary book I reviewed a few months ago, the breadth of questions that the public has for book people is at once baffling and highly entertaining. 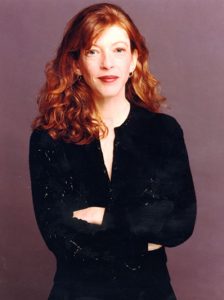 For myself, the most interesting part of this book is the mystery surrounding the accused arsonist of the fire, Harry Peak. He lived a fascinating (if somewhat turbulent) life, and when Orlean interviews his surviving family members she is painfully honest about their circumstances. I wonder what they must think about their portrayal in this book; it’s not negative per se, but it doesn’t shed them in the most positive light either. The material Orlean uncovers surrounding this fire and the people involved are surprisingly dramatic, especially because this story fell largely under the public’s radar when it occurred.

I’ll leave you with a lovely little quote that attempts to describe just one of the many joys of reading, I can assure you that this book is full of them!

The reading of the book was the journey. There was no need for souvenirs (p. 9 of ARC).