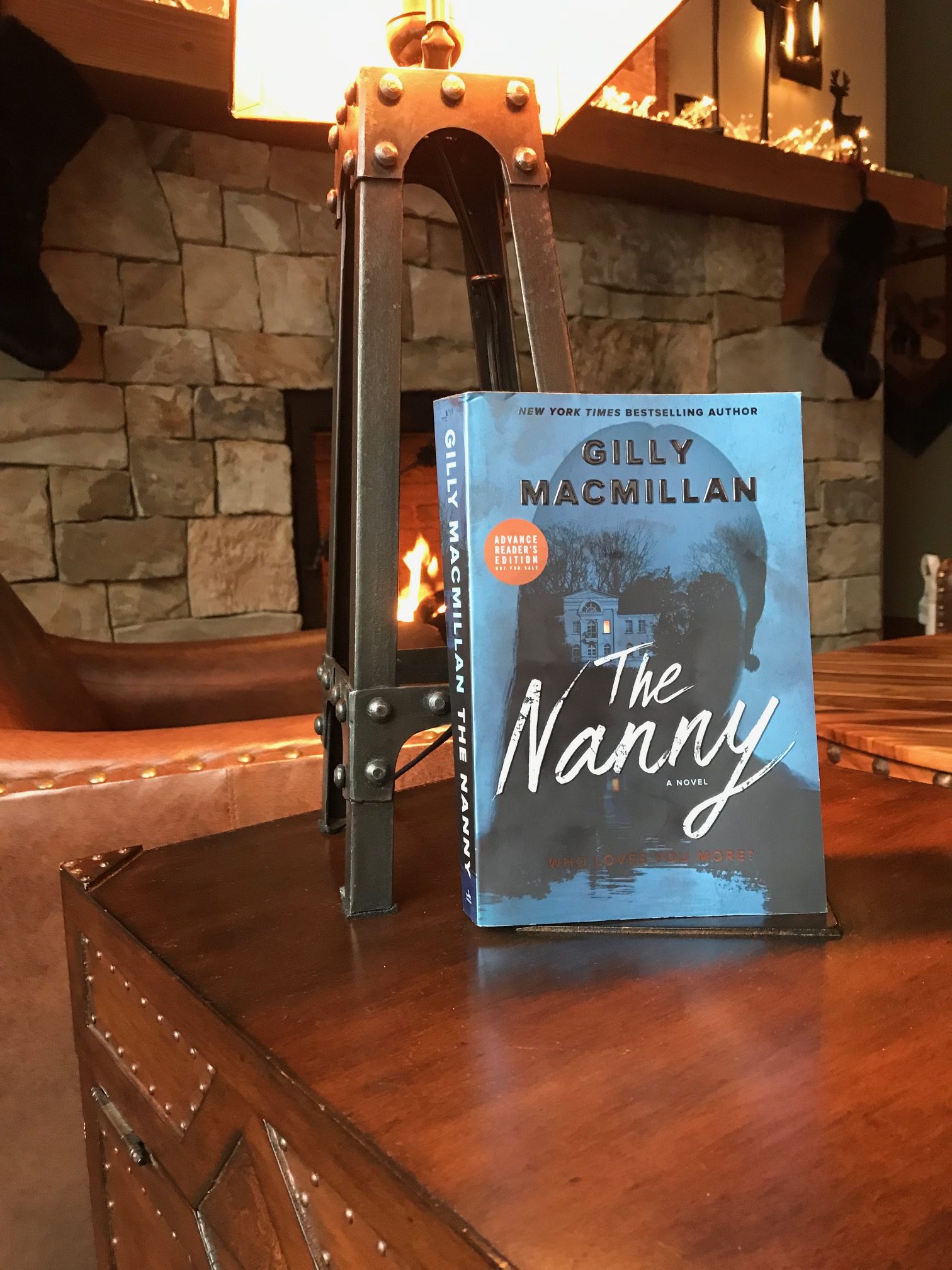 Ah yes, here we are with another domestic thriller. There seems to be a rash of books about naughty-nannies lately, yet this trend keeps going strong because it’s ripe for creativity. The figure of the nanny is an easy one to exploit in fiction because it’s essentially a stranger who enters the heart of a family, given an enormous amount of trust, and in many cases lives right in the home alongside everyone else; what could possibly go wrong?

Gilly Macmillan’s The Nanny is told from various perspectives; Jo, the young mother forced to move back in with her cold and aristocratic mother, Virginia, mother to Jo and hiding a whopping secret (or two) of her own, Hannah, the nanny who has returned to Jo’s childhood home decades after her disappearance, and Detective Andy Wilton, thrust into the middle of this complicated family web after a skull is discovered in Virginia’s lake and he is sent to investigate. Jo has always had a complicated relationship with her distant and secretive mother. As a child, when Jo’s beloved nanny Hannah leaves without a trace, Virginia tells Jo it’s because Hannah couldn’t put up with Jo’s awful behavior any longer. As it turns out, this lie is meant to cover up a rash of secrets that have come before it, but as the reader slowly puts the pieces of the puzzle together, the real question becomes: who is protecting who?

None of the characters profiled are particularly likable, perhaps the only person who deserves any real sympathy in this book is Jo’s 10-year-old daughter Ruby who has just lost her father to a car accident, which is why Ruby and Jo have traveled back to the UK to live with Virginia in her mansion. Jo’s father (Virginia’s husband) has also recently passed away, so it’s the widows who are left to keep the legacy going, struggling to maintain what both men have so clearly mucked up while they were alive. Women are portrayed as the mentally and emotionally stronger of the two sexes in this book, which suits the ‘domestic’ atmosphere of the mystery. Their economic precariousness is what binds Jo and her mother Virginia, yet they view the world through such different lenses that they grate against each other, ripe for exploitation.

Class differences are another theme that is touched upon, but I’ll confess I was hoping for a deeper exploration than what’s on offer here. Jo is uncomfortable with her parents’ status, while Virginia is desperate to maintain it. Hannah relishes her proximity to the wealthy, fantasizing about what is would be like if she were the ‘woman of the house’ like Virginia. Despite these infatuations, money is not the motivation behind all the dark deeds committed in this book, although it certainly accounts for some.

For those thriller readers who don’t like an unbelievable twist, you can be rest assured that you won’t find any here, everything that happens is believable, if not a bit predictable, but I think Macmillan’s intention was to explore, rather than surprise. When a bunch of women are thrown together in a big drafty house, all acting on different levels of privilege, jealousy is bound to arise as each person vies for power of one another. The pesky matter of a surfacing corpse and subsequent police investigation pale in comparison to the emotional war being fought within the family circle.

Even though I expected the resolution, getting there was still fun, and the 380 pages turned quickly as I bounced back and forth between perspectives. Macmillan knows just what to do to keep us reading, and although she doesn’t make any groundbreaking changes to the genre, it’s a worthwhile addition to it nonetheless.