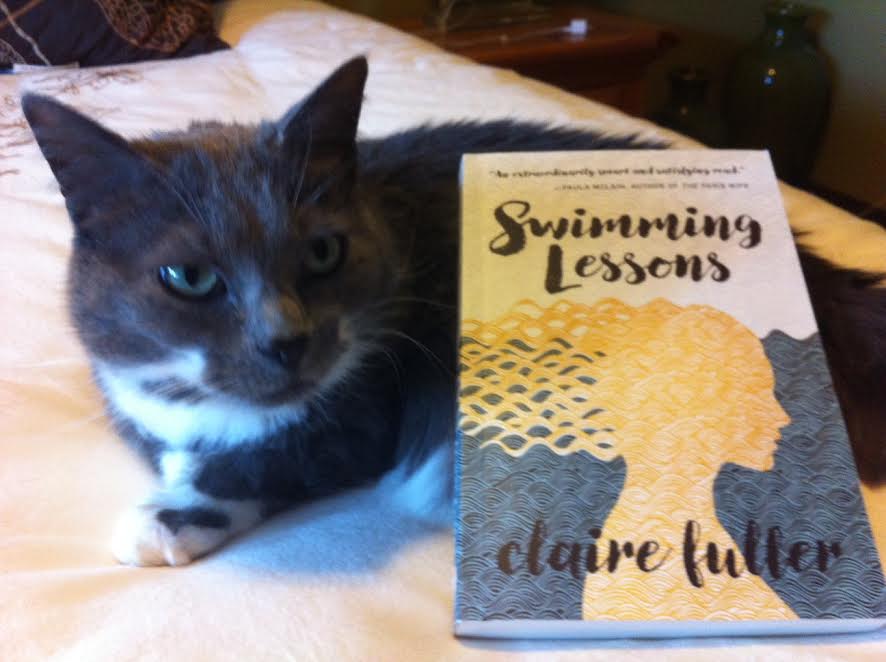 There is so much to say about this book that I’m going to have trouble focusing on just a few parts of it. But, this isn’t a ‘long review’ type of blog, so I’ll try to keep my points as succinct as possible. First off, Claire Fuller‘s Swimming Lessons switches between two different narratives. The first is an epistolary format, where Ingrid, the mother of two daughters Nan and Flora writes letters to her husband Gil about her experiences as a mother, recollections of their marriage, etc. The second narrative takes place in present day, describing Nan and Flora’s time keeping vigil over their father’s sickbed. It’s important that I mention the fact that Ingrid disappears when Nan and Flora are young (presumably drowned, as her clothes are found on a beach), and she’s left these letters scattered about in the pages Gil’s book collection.

characters in this book are extremely memorable, mainly because I hated most of them. They were all fairly normal, but for a few things: Gil was a serial cheater, so obviously I hated him for that. Ingrid was naive, and weak for staying with Gil for so damn long, I hated how dependent she was on him. Their youngest daughter Flora was just bizarre; she constantly walked around naked and never cleaned up after herself, she was just as selfish as her father and acted like a child most of the time, so I hated her too (I’m clearly not sugarcoating this for anyone!). But, just because I hated them all doesn’t mean I didn’t care about them, in fact I was enthralled with this family, and disappointed that I had to leave them when the book ended. Fuller is a very talented writer to pull this off, and I loved her book before this too, so it’s no surprise I enjoyed this as well.

Another reason I really enjoyed this book was the way Ingrid was almost mythologized through the narrative structure. Because we only hear from her through her letters, we are connected to her in a very tenuous fashion, and like her children we yearn to learn more about her. Having lost my mother as a teenager, I am especially susceptible to this ‘mythical mother’ syndrome that Nan and Flora suffer from, so this aspect of their story really resonated with me. Ingrid’s experience as a wife who sacrifices virtually everything for her husband is a path I can’t relate to (thank god), but her struggles to accept her new identity as a mother were so well depicted that I still felt as though I had many things in common with her-I suspect many new mothers would actually. 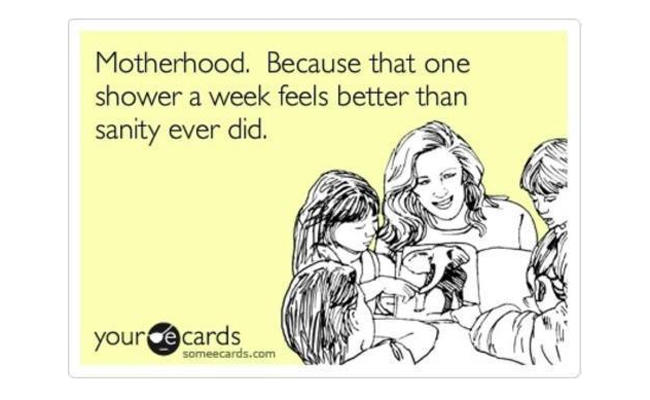 As I mentioned before Gil was a total ass, and I hated him throughout the book, but I loved how Fuller made him a narcissistic writer, because as a writer herself it can be seen as bit tongue-in-cheek. I find many authors contain at least a tiny narcissistic streak in to them to believe they have something interesting enough to write that is worthy of other people’s time. Is that a controversial statement to make? I don’t care, I worked in publishing so I have proof to back it up. Anyway, Swimming Lessons is one of the best books I’ve read in a while.