Book Review: The Freedom in American Songs by Kathleen Winter

Before I launch into my next book review, I wanted to put up a bit of a disclaimer. The author’s books that I have and will continue to review that were part of my Afternoon Tea event at Wordfest last week will all be receiving positive reviews. I’m not being biased, I just enjoyed them all, so there. 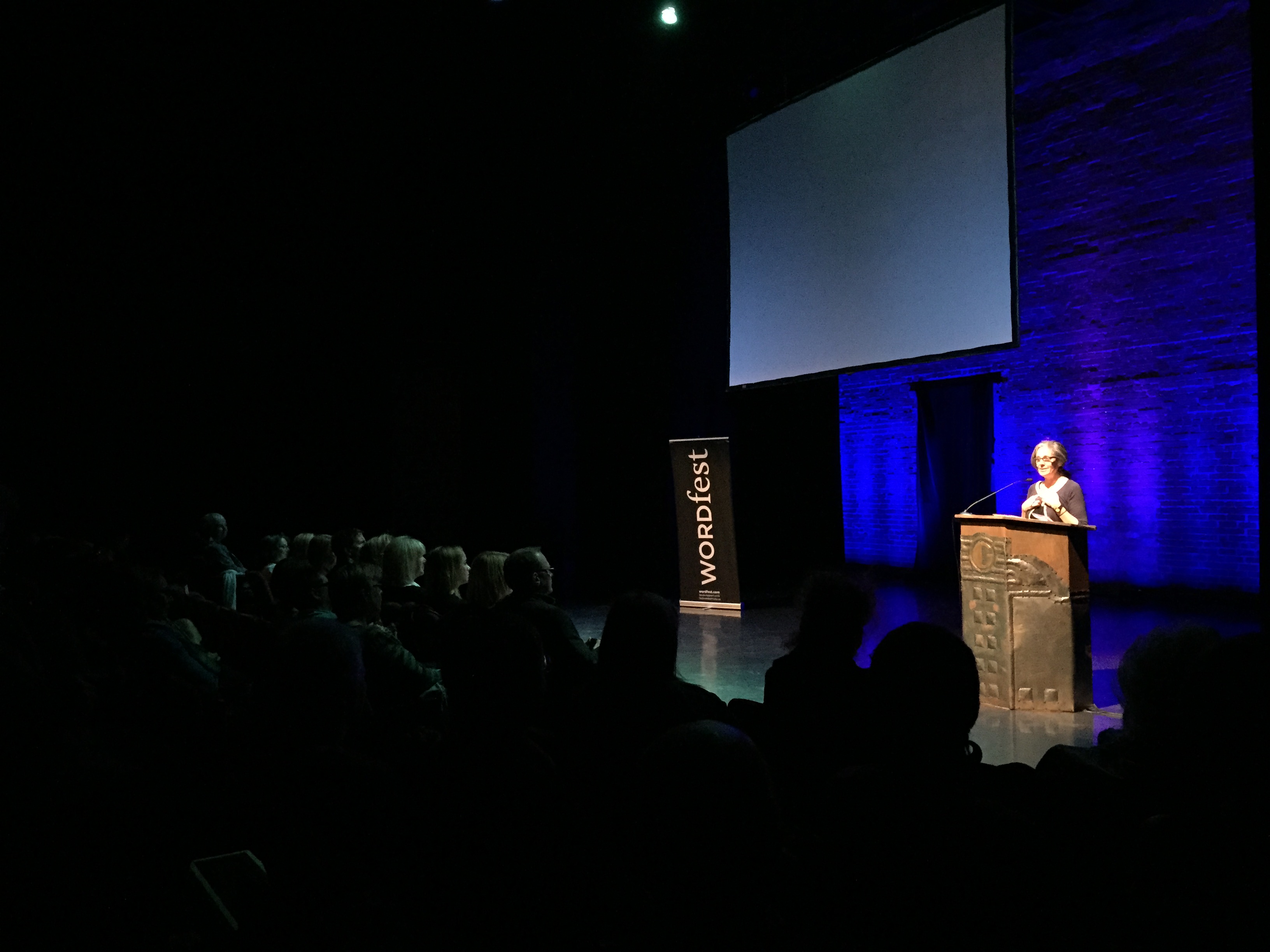 The Freedom in American Songs is a book of short stories. There is a wide variety of perspectives demonstrated throughout, (other than the first couple, those seem to be linked somehow), but this range of voices is what kept me interested. From a gay man still in the closet to a housewife who is struggling to keep a friend’s secret, each character is well-developed, and most of all believable.

Kathleen Winter is probably best-known for her book Annabel, which was nominated for and won numerous Canadian literary prizes a few years ago. I will admit that when I read the first few stories, I was concerned that T 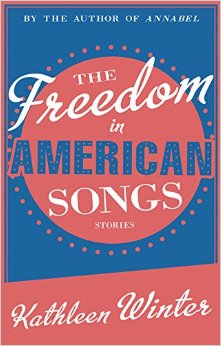 he Freedom in American Songs would read similarly to Annabel: full of nature-based metaphors and not much plot. However, I was pleasantly surprised as I moved through the book, because some stories contained twists, some contained subtle character shifts, and others were just wry observations that made me chuckle to myself as I turned the page. This demonstration of breadth is a true sign of strength in a writer, and I believe that Kathleen is worthy of all the praise she has received in her career.

Not only did Winter publish this collection this year, but she also published a book titled Boundless: Chasing Land and Dream in a New Northwest Passage, which is a memoir that details her trip to the Northwest Passage.  I know right? Pretty impressive. I try to think of my accomplishments this year, and somehow ‘keeping my cats alive’ and ‘not being fired from my day job’ don’t seem to stack up against publishing two books in one year*.

*yes, I recycled this joke from my hosting remarks at Wordfest, but I still feel entitled to do it, because it was my joke to begin with