I am a big fan of Alexander McCall Smith. Granted, I’ve just started making my way through his most famous series, but I love it already, and I know there’s only months of delightful reading ahead of me when it comes to his novels. However, his foray into the ‘romance’ genre has left a little to be desired for me, and I’ll tell you why.

The Forever Girl centers on two families of expats who live in the Cayman Islands. One family has a young daughter, the other, a  son the same age. The kids grow up together, becoming fast friends, but eventually growing distant  as they get older. As affluent people do, the kids Clover and James seem to find themselves in similar international cities, coming in and out of each other’s lives intermittently. However, Clover has harbored an everlasting love for James that she has never been able to express to him, while James seems strangely distracted whenever they do meet. 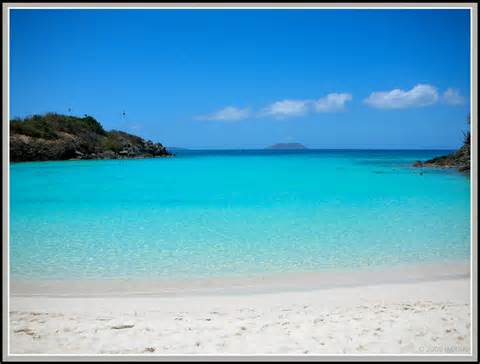 Is this beginning to sound a bit cliche to you? Well it did for me as well, and of course (spoiler alert), they end up together in the end. Strangely, the b 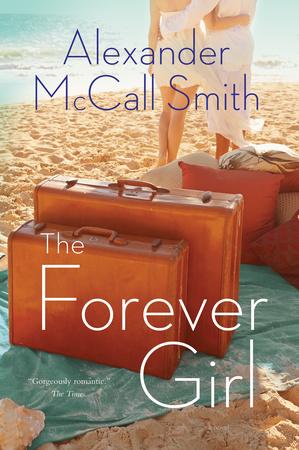 ook starts off with an entirely different storyline-that of Clover and James’s parents. Clover’s mother and James’s father have a brief fling (nothing sexual, but they are emotionally cheating on their spouses nonetheless) and they eventually return to their own marriages. It’s a strange lead-up to the main romance of the story between Clover and James, especially because Clover’s mother comes to the eventual realization that she loved her husband all along.

So, it’s all a bit strange, and quite frankly Clover is an intensely annoying character. She’s spoiled beyond belief (all the kids are in this book, which is something I think Smith wanted to point out), and the fact that she’s so obsessed with someone for so long, even going so far as to stalk him, but never admitting this to him, is strange. Strange to the fact that I doubted whether it was healthy for her to even enter into a relationship with James in the end.

Still, it’s Alexander McCall Smith, so the book is covered in glowing quotes about the story, and people seemed to have loved it all the same. Perhaps I’m just jaded, and the romance genre is not for me, but I just couldn’t get into this book. And I love this author! I feel guilty even admitting my dislike of it, because he’s such a talented writer, and I usually love every word he prints. Ah well, perhaps I should just stick his cozy mysteries, and avoid anything with a beach photo on the front from now on…