I succeeded in something that very few others in this world have: I read the entire novel The Silkworm by Robert Galbraith without realizing that Robert Galbraith was a pseudonym for J.K. Rowling. Yes, I realize how impossible this feat seems to be, but I accomplished it, mainly through my inattention to detail and the fact that I never actually the read author biography on the back flap of the book. So, once I finished reading it, I read through the acknowledgements (which still didn’t tip me off), and then finally the bio on the very last page. Turns out this obscure mystery author that I naively thought I had ‘discovered’ turned out to be one of the most famous authors on the planet. 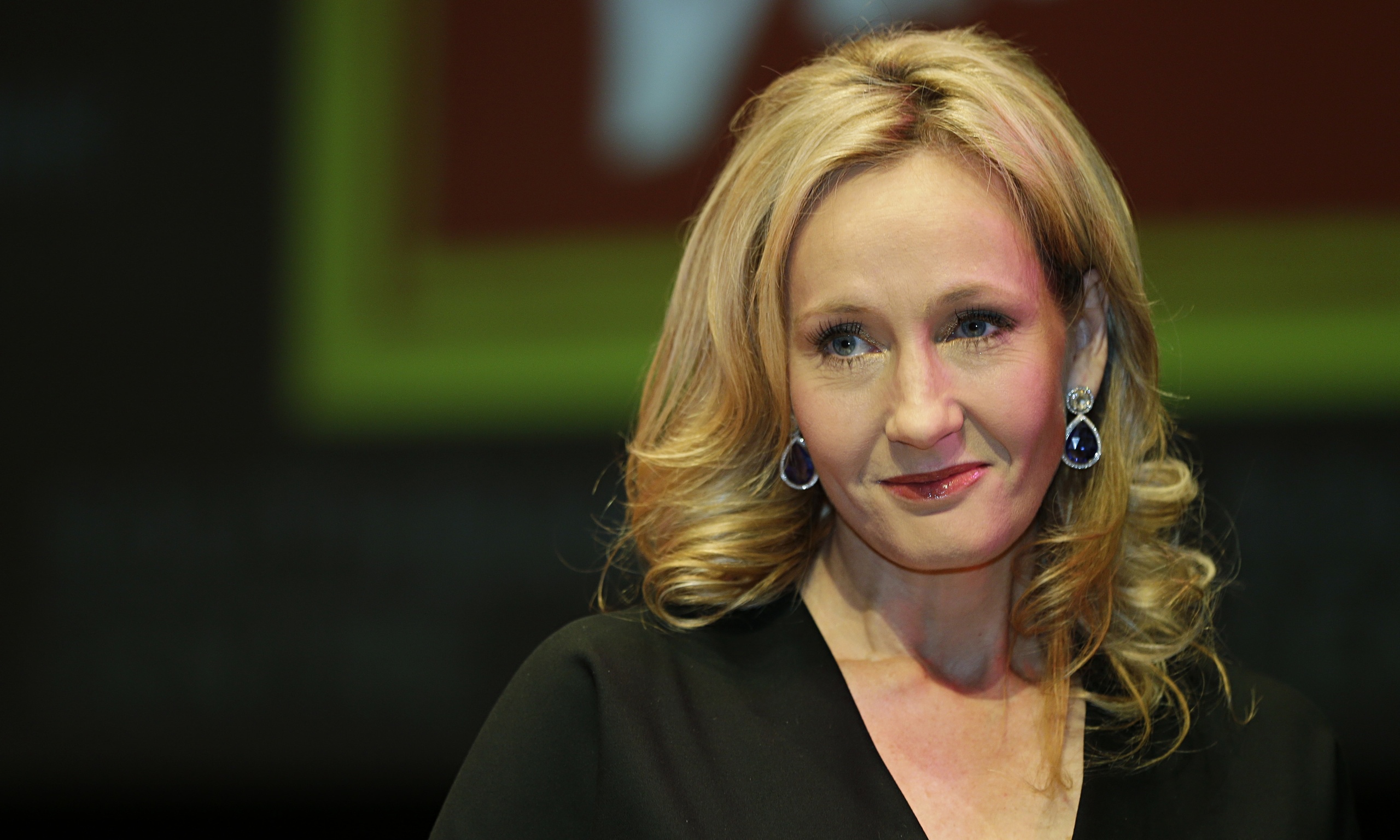 Even more embarrassing was I told a friend of mine that I’d just started reading a book by this great new author Robert Galbraith. I’d like to think that he thought I was being ironic, but he most likely assumed I was a) joking or b) an idiot. But really, my oversight has turned out to be a good thing, because I was able to read this book without any preconceptions, which based on some of the reviews that I’ve read of The Silkworm, other people wished they were able to do. If I had known throughout that the author was J.K. Rowling, I would have seen the book in an entirely different light, most likely comparing it to the Harry Potter series with every twist and turn. 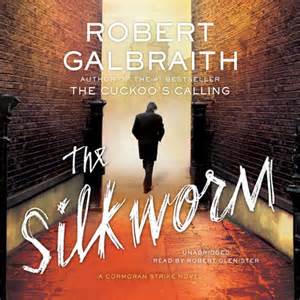 The main reason I liked this book was because it focused on a murder in the publishing world of London, and any book that focuses on publishing is of immediate interest to me because of my previous involvement in the industry. There’s some great characters too, ones who act as a mouthpiece for what many people in publishing have always wanted to say out loud (i.e. the agent who laments the  amount of crappy writing that gets sent to her, the publisher who wishes for more readers and less writers, etc.). It also does a great job of mocking writers, who are always ripe for some fun character descriptions; the murder victim is a pompous writer who wears a cape and expects everyone to worship him like the genius he believes he is.

But of course there’s a dark side to everything and everyone, which Galbraith/Rowling does a great job of involving the reader in. The detective Cormoran Strike is clever and of course flawed, but he’s someone I didn’t get tired of reading about, and his first person narrative kept the plot moving in the right direction. Towards the end of the book he ‘figures out’ who the murderer is, but keeps the reader in suspense until the last few pages, which was a technique I appreciated, because it helped build suspense. The book also ends quickly, almost right after the murder is solved, which I always prefer. They do this in the movies for a reason-because people stop caring as much afterwards, and it should be the same in books as well, although less skilled writers may draw out this conclusion more than necessary.

So, I’ve broken the spell of Robert Galbraith, but you should still read this book, even if visions of Hogwarts come sneaking into the back of your mind every once in a while.