Book Review: Where did you Sleep Last Night by Lynn Crosbie

Okay, Lynn Crosbie scares me a bit, and not for the reasons you think. The stuff she writes is a bit strange, always has been, and yet I’m drawn to her work like a cat to an open box (see below). I discovered her back in university during my Canadian Poetry class with the amazing Carolyn Smart (another great poet). At that time I read Crosbie’s poetry collection Paul’s Case, based on the Paul Bernardo case from the 90s. Anyone who lives in Ontario will know what I’m talking about. Anyway, this was a controversial book, very disturbing, but after studying it so closely I’ve been following Crosbie’s writing ever since. 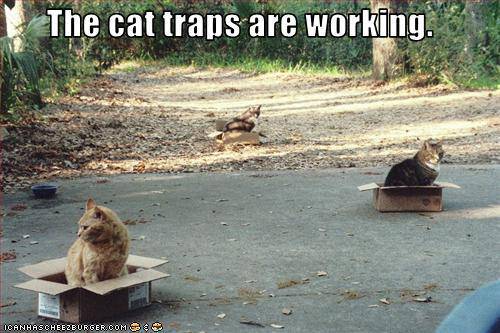 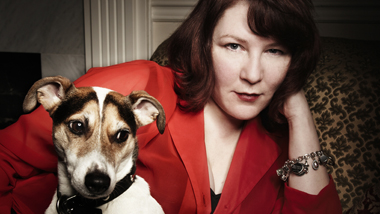 Her latest, Where Did You Sleep Last Night has an interesting premise: Evelyn tries to commit suicide, and wakes up in the hospital beside a man (Celine) who is basically a reincarnated Kurt Cobain. He looks like him, talks like him, and creates music just like him. Together, they become famous musicians, and the reader follows along their path to fame, their spiral into drug-induced episodes, and the constant highs and lows of their relationship. Both Evelyn and Celine are on drugs for the majority of the novel, so you’re never quite sure if what you’re reading is actually happening, or if it’s just a hallucination or exaggeration, but either way, it’s beautifully written and described.

I’ve included a few samplings of her writing below, to give you an idea of what you’ll find in the book:

“a sweater that has unravelled into a river of cream” (p. 8)

“and he carved our names on the bridge as my scarf unwound and fainted beneath us,landing like a vein in the stones” (p. 120)

A novel written by a poet is always a joy to read, the metaphors they employ are like no other, and instead of devouring the pages like I normally do, I’m forced to stop and savour the words as they come. When drugs are being consistently consumed by the characters throughout the book, the narrative becomes even more fanciful, creating the perfect opportunity to describe extraordinary, frivolous, and sometimes downright disturbing images for the reader. However, this is how Crosbie writes, and what people have come to expect of her. She has not disappointed with this latest book.

A lot happens in these pages, although similar to someone on a high (not that I would know first hand!), you skim over these situations without even realizing they’ve happened. In fact, when I would put the book down to go do something else, I would have to sit and clear my thoughts for a bit, my mind feeling a bit muddied after what I had just read. Because (I’m assuming) Crosbie has done this on purpose, I see this a strength of the writing, not a drawback. So are ya ready to get freaky? Time to pick up this book.