I absolutely adored this book. I wasn’t sure I would, because it appeared as though it would be a war-time novel bogged down with historical details (which I don’t particularly enjoy), but instead, Flying Time turned out to be a coming-of-age story that I couldn’t put down. 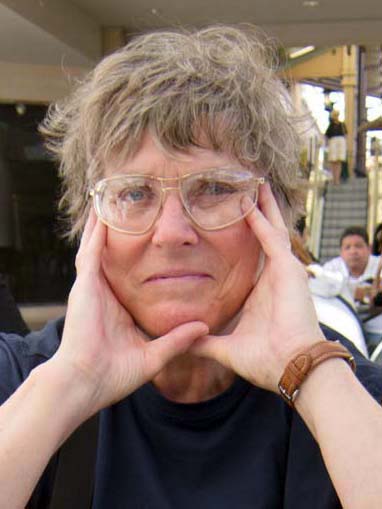 The book is written from the perspective of an aging woman in an recovery home for old-folks, tasked with writing her memoirs (or parts of it) by an enthusiastic writing instructor. As many people do of that generation, she had quite the story to tell, because her youthful years were punctuated by experiences of the war, which not surprisingly were quite exciting. 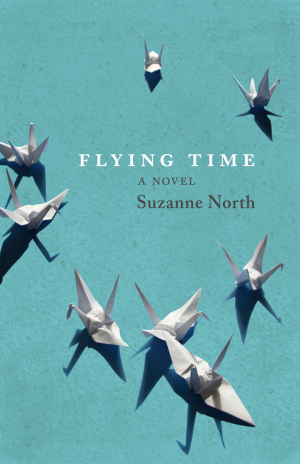 As a typist in downtown Calgary, Kay becomes a personal assistant to Hero Miyashita, the only Japanese businessman in town. Enduring racial slurs are something of an every-day occurrence for him, but despite these hardships he is extremely successful, a very kind gentleman, and a generous employer. Kay enjoys a close relationship with him and his wife as she introduces them to her life in Calgary, a very different one that they experience tucked away in the wealthy area of Mount Royal. Although the depression is subsiding and war is looming, Kay’s family enjoys a close-knit relationship that they welcome the Miyashita’s into, and in turn, Kay is given the very rare opportunity of traveling overseas (first class) to complete a task on behalf of Mr. Miyashita.

The characters hold the true appeal in this narrative. Kay is boisterous in her old age, offering the reader humorous glimpses into her current life at Foothills Sunset, which she seems to handle with grace and ease. These funny asides punctuate her re-telling of her war-time experiences, which complement the overall arc of the narrative quite well. The Miyashitas are also well-developed anchors to the story, and you can’t help but get caught up in their lives as they navigate the Calgary of the 1930s and 1940s. I’m always a fan of books that take place locally, so I must admit that this also endeared me to the book (although surprisingly, the author no longer lives in Calgary, and Flying Time was up for the Saskatoon Book Award, so go figure). I should also note that North’s personal website features a picture of the Calgary skyline, so she obviously harbors an undying love for her hometown, even though she currently lives in Saskatchewan.

Another sign that North is a strong writer? Her book focuses on the time before the war broke out, and the effects of the lead-up on the characters, rather than the fairly obvious (and easy to write about) affect that the ACTUAL war had on the characters. The majority of the book dwells on the simple yet powerful moments that happen in between the exciting parts of one’s life, which I can appreciate as a reader. It’s easy to write about a major, life-altering occurrence, but North stretches her powerful writing muscles in describing the quiet moments that make up the majority of our lives, highlighting their often overlooked importance.