I read this book, and then climbed a (very small) mountain with my family. Nothing makes a survival story quite so real until you put yourself in the situation that’s being described in the story you just finished! Luckily, we made it off the trail alive, unscathed, and in very good spirits, but I can’t say the same for the characters in Lori Lansens‘ latest, The Mountain Story. 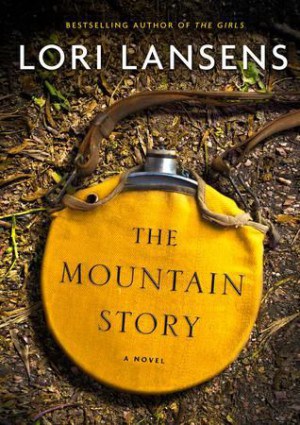 Many people loved this book, and I can easily see why. It’s a plot that is filled with both suspense and emotion: a literary adventure, if there ever was one. But a book about a mountain hike gone wrong has even more appeal to someone who is used to (not quite comfortable with) being on mountains for both skiing and hiking. Mountains, even small ones are majestic, and when I first moved to Alberta, I vividly remember getting sweaty palms just driving past them on my way into Banff. Like Mother Nature herself, mountains are beautiful, but have the power to destroy you. They are not forgiving; the slip of a rock, the passing over of a storm, the dislodgement of a piece of snow can easily mean death for a human, and unfortunately, many mountain enthusiasts are killed each and every year, even the most experienced. Mountains are not discerning, they choose their victims at random, no matter who you are. 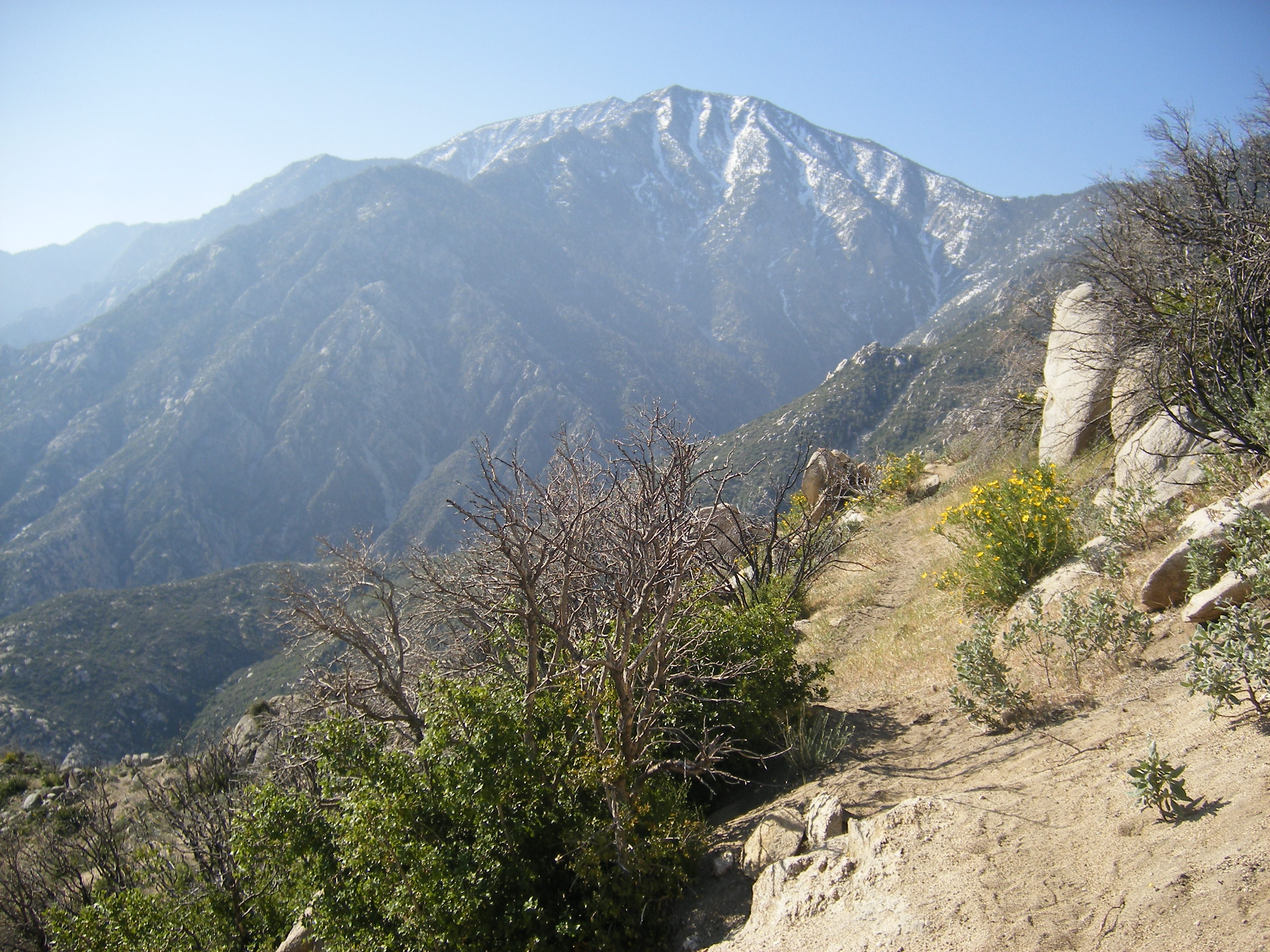 Ok that sounds very ominous, but I feel this way because I respect and admire mountains, which the characters in this book do as well. Wolf, the protagonist finds himself ready to jump to his death off the very same mountain that his friend Byrd fell from just a year before. But instead, he comes across some inexperienced hikers who have lost their way. Taking pity on them, he tries to lead them to where they are going, but instead they become lost, and stranded on the mountain for five days. Based on the size of the mountain described, this would have been very easy to do, so the plot is easily believable, and I’m sure many people can relate.

What makes this book so interesting is the fact that Lansens interrupts the survival story with flashbacks of Wolf’s childhood (which is also quite harrowing, and in some ways, more horrific than what he’s experiencing in the present day). So, although you’re eager to get back to the mountain, you read the justifications for Wolf’s suicidal mission, slowly understanding and sympathizing with his situation, present and past. Obviously Lansens is a skilled writer if she’s able to take the reader away from a mountain disaster, to something not as life threatening but just as absorbing. So take a big breath of courage and pick up this book before a hike (or if you’re a nervous hiker like me, perhaps after would be better). You won’t be disappointed.