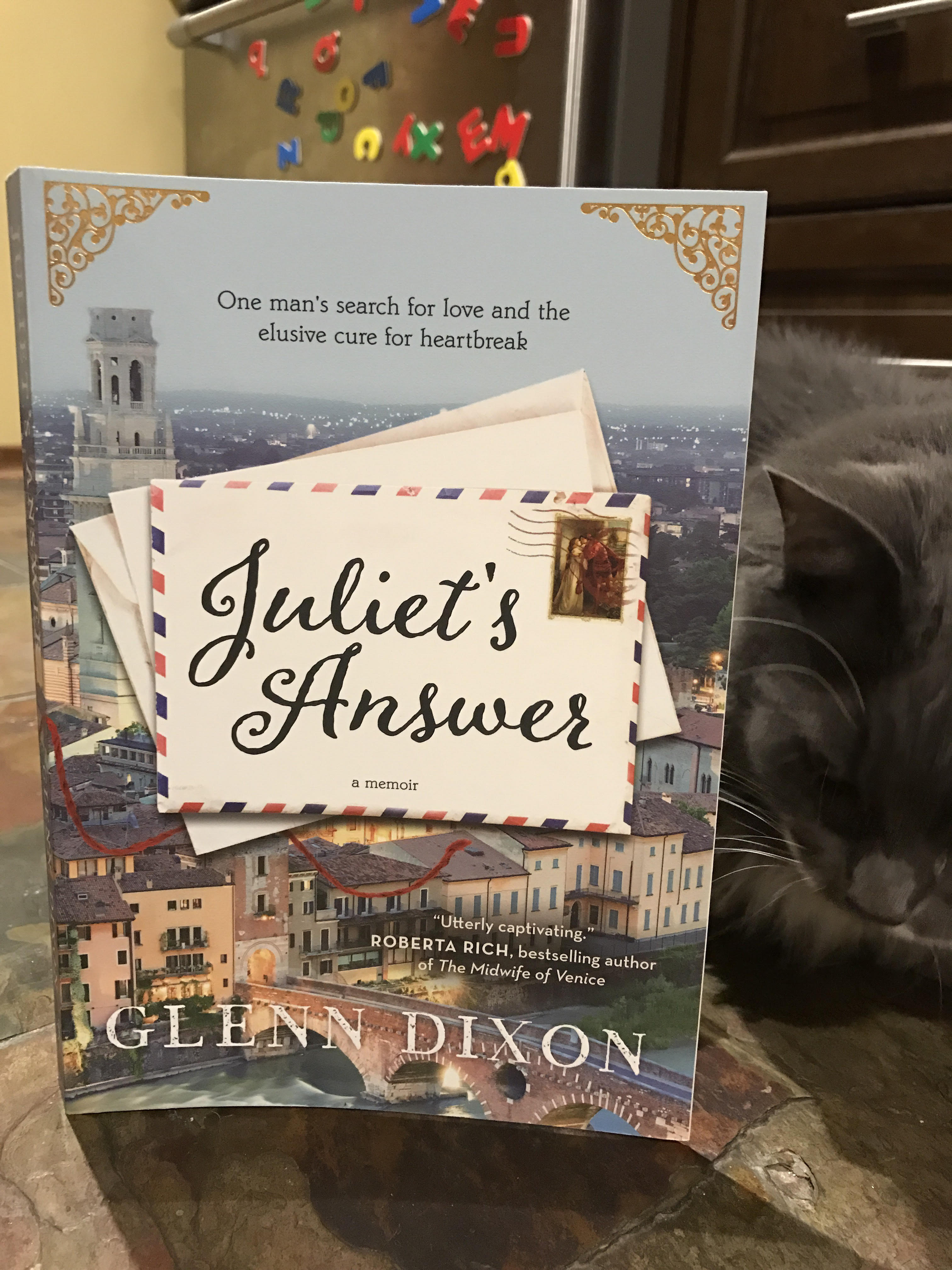 Before I dive into my review, I should come right out and say that the author Glenn Dixon is a friend of mine. I met him shortly after I moved to Calgary and I don’t know exactly how we came to be friends, but I do know that I would see him out at numerous book events, and the rest is history. Although he’s my pal, I promise this is an honest review. If I read the book and didn’t like it (which would have been incredibly awkward, to say the least) I simply wouldn’t have reviewed it. Such is the risk* I take when befriending authors and publishing book reviews at the same time. 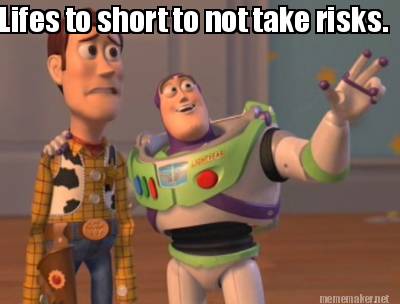 I read Glenn’s last book a few years ago, Tripping the World Fantastic, and I liked it, but I didn’t love it. But many people clearly disagreed with me because it was nominated for the W.O. Mitchell Book Prize, so lots of people did love it. I’m so excited to say that I didn’t have that same experience with his latest release Juliet’s Answer, because I fell head over heels in love with this book.

One reason to pick up Juliet’s Answer is the unique premise. It’s a memoir and a love story, written from a man’s (!) perspective. Glenn is a world traveller, and after having taught Shakespeare’s story of Romeo and Juliet in his high school classroom for 20 years, he decides to travel to Verona where the (supposedly) real-life Romeo and Juliet’s story played out. While there, he volunteers for an official club that responds to the thousands of letters a year that are sent to ‘Juliet’, asking for her advice on love. Why people want advice from a young girl who died mere days after experiencing true love is beyond me (aren’t there better authorities on the matter who maybe lived a bit longer?) but I’m clearly a cynic. Glenn was too, as he was driven back to Verona by heartbreak, but there is a happy ending to this story, and hint hint, it involves him falling deeply in love again.

What makes this book so fantastic is the fact that Glenn effortlessly weaves various story lines into an easy to follow and suspenseful narrative. While he describes his travels he also tells the story of teaching the famous play to one of his classes, which is hilarious. This is probably my favourite part of the book, because his inner dialogue as a teacher is priceless. We get to know some of his students and their own personal stories, while at the same time he describes his own love troubles; his balance of humour and heartbreak is brilliant. At the same time, he drops in a few interesting points of research about the science of love and how we’ve come to view it over the centuries. Plus there are fabulous pictures at the end, so we get to see all the beautiful places he’s visited. What’s not to love?

*My husband claims I never take any risks-well there you have it, proof that I do! 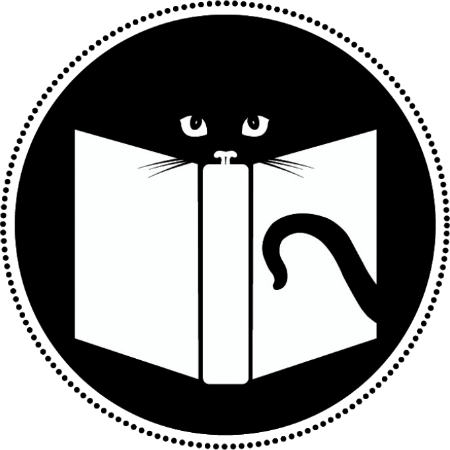