Book Review: The Missing Guests of the Magic Grove Hotel by David Casarett 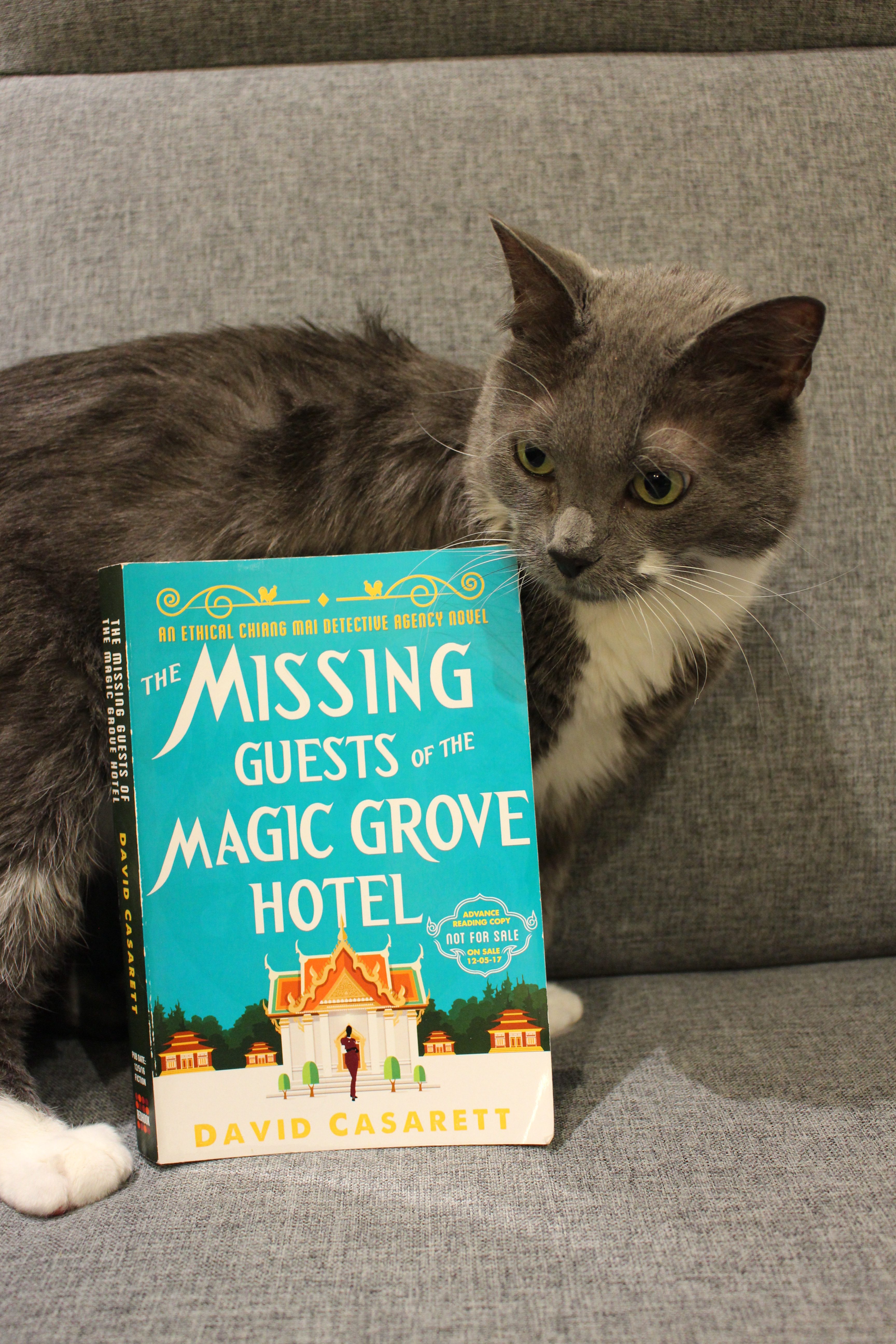 I’m a fan of the occasional cozy mystery, although I only read them every once in awhile because they can be a bit slow. The Missing Guests of the Magic Grove Hotel by David Casarett is a perfect example of the cozy mystery; it’s slow, very slow, in fact the ‘mysteries’ that came to light were only really introduced about a third of the way into the book. In between working on her ‘cases’ nurse ethicist/amataeur detective Ladarat Patalung focuses on food; what she’s eating, what she’s going to eat later, and why she can’t cook very well despite her love of food. There’s also a cute little dog named Chi that accompanies her every so often when she’s visiting patients, and there are lots of in-depth descriptions of his demeanor. So…there’s that.

Something I’ve noticed about some well-known cozy mystery series is that the authors typically write their detectives as the gender opposite to their own: Alexander McCall Smith, Alan Bradley, and David Casarett have all created female detectives to solve their mysteries for them. And similar to Smith’s creation of his protagonist from the No. 1 Ladies Detective Agency, Casarett, a white man, has used a Thai woman as his crime-solver. I’m not sure what to make of this observation, but I did want to point it out. Personally I haven’t found these male authors’ appropriation of the female voice particularly troubling or insincere, but it is an interesting pattern. What’s even more unique about this book is the fact that author Casarett is actually a medical doctor, in fact he seems quite well-known for his opinions on the medical marijuana industry, so needless to say he’s got a few different interests on the go these days. 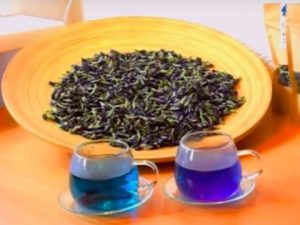 There are four main ‘mysteries’ that are eventually solved in this book; guests are going missing from a particular hotel, a doctor at Ladarat’s hospital seems overly tired at work potentially putting his patients in danger, Ladarat’s assistant is convinced she’s stumbled upon a smuggling ring at the local airport, and local bus passengers are falling asleep at an alarming rate and getting robbed on overnight trips. I will admit that I guessed the solution to most of these mysteries quite early on, but I believe Casarett wasn’t really focused on building tension at all. Rather, these are framed as ‘curious happenings’, and the journey to arrive at the answers is the most important part. Ladarat’s terrible driving habits, her relationship with her boyfriend, (an actual detective for the local police) and her love of the blue-tinged Peaflower tea were also oft-mentioned plot builders, and I will admit I did enjoy getting to know these quirks about Ladarat as we moved along.

I wouldn’t recommend this book to typical mystery-lovers, I think they would become overly frustrated with the pacing and lack of drama. It IS a good book for people who like life in the slow lane, with some light character development and easy-to-absorb plot development to make the pages turn.