Book Review: In Another Country, Selected Stories by David Constantine

I had never heard of David Constantine before I picked up this book, but after I had quickly scanned his bio on the inside cover of In Another Country, I realized what I was missing. He’s kind of a big deal, being nominated for many different prizes, and according to his Canadian publisher Biblioasis, he is “regarded as one of  the greatest living short story writers in the United Kingdom”. Who knew? Clearly I didn’t, so I dove right into this collection with high expectations. 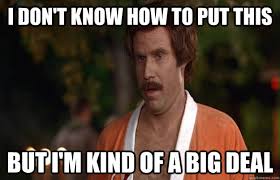 This book of short stories brings together the best of Constantine’s work from the past three decades, so anyone new to his writing will get a good sampling of what he’s about. Personally, I felt as though many of the stories blended into the next, because of the similar content. The more I reflect back on what I read, I believe I felt this way because of the significant representation of nature throughout the book. Although each character was very different, the outdoors/the environment played a huge role in each narrative, usually affecting the plot or characters directly. 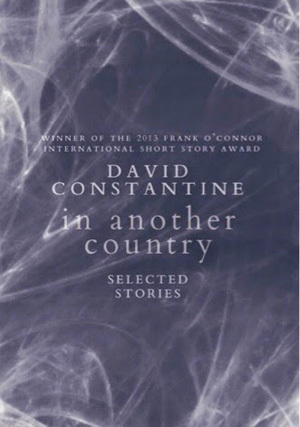 The longest story (and in my opinion, the one that dragged on a bit too long) was “An Island”, which appeared as diary entries from one man to a past lover. The protagonist  lands on a very isolated island, strongly affected by the scenery, and only somewhat by the people around him. Not a great deal happens in the story, and the reader is never given a very clear idea of the past and future of this strange man; we are forced to live in the moment alongside him, desperate to leave this island setting yet unclear as to where we would go after that.

Not all the stories had lone characters in the wild though, for instance “The Mermaid” details the mundane routine between an aging couple, and their unspoken battle that plays out over a few months; same with “Strong Enough to Help”, which describes an encounter between an older man who is obsessed with poetry, and the door-to-door interviewer tasked with understanding his preferred social activities. Overall, Constantine relies on detailed descriptions of each character’s environment to bring the reader along on the journey, which is something that many readers enjoy, although I must say, I did not. There wasn’t enough meat to the stories: not enough content to warrant such flowery descriptions. That being said, he is a very skilled and subtle writer, never did I feel as though his metaphors were silly, or overwrought. He is a poet after all, so if you’re into that kind of stuff, give him a try.