I have fond memories of my parents reading aloud Linwood Barclay’s witticisms from the  Toronto Star newspaper when I was a kid, eating pancakes while they laughed at his latest opinion or humour piece. Back then, they enjoyed reading what he had to say and now I share the same love of his writing today, even if its an entirely different kind of story. 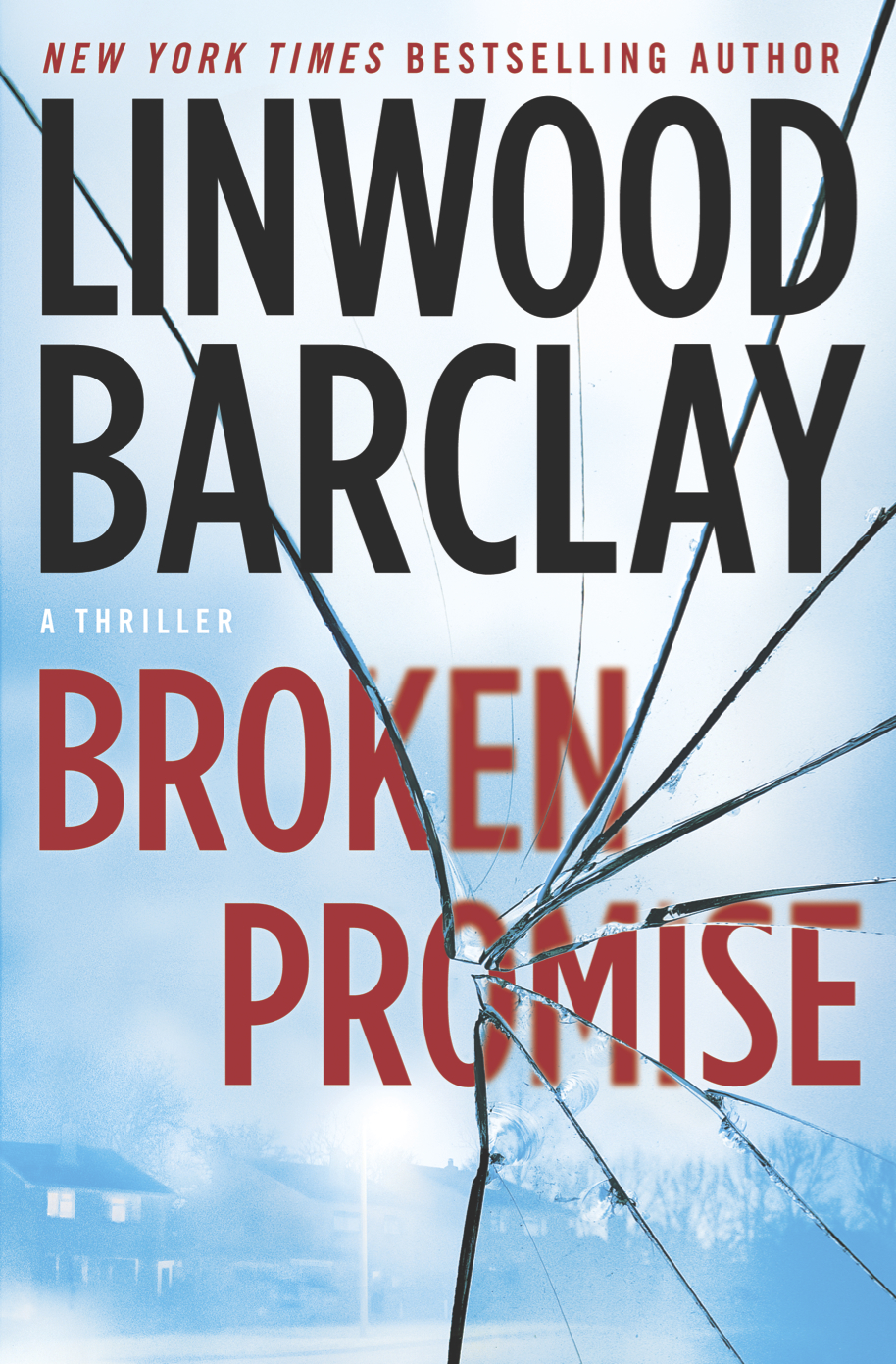 I’ve read a few of his books in the past, I can’t remember them all that well but I do know I liked them (this is what happens when you read as many books as me, you forget books entirely, but you do remember if you have a fondness for the author or not, which is to be honest, all that really matters). Broken Promise was no different. It begins with reporter David Hardwood, moving back in with his parents and his 8 year old son to the small town of Promise Falls after losing his job at the local paper. But shortly after he comes home, a scandal breaks out when he discovers his (slightly crazy) cousin Marla has kidnapped a young baby, claiming it’s hers. His mother (Marla’s aunt) begs David to help find out what happened, and to help clear Marla’s name. Meanwhile, a murder has also taken place, and a few other strange occurrences that may or may not be linked.

Barclay writes short, punchy chapters that keep the book moving along at an amazingly quick pace; it’s obvious he’s used to spare writing, thanks to his days as a journalist. And most of the chapters end with some sort of cliffhanger, ranging from the shocking to the somewhat contrived. But, it works, because Broken Promise is a hell of a thriller.

This may seem strange, but what I love most about it, is that it’s part of a series. At the back of this book, the publishers included a chapter of Barclay’s next installment, also set in Promise Falls, featuring some of the same characters. Genius! I feel like including a ‘teaser’ like this is a trick of the trade that I used to see more in the past (for instance, at the end of my Goosbumps books when I was in Grade 3), but it’s such a good idea, and I’m so glad to see it coming back in style. So, I’ll be picking up the next Linwood Barclay, will you?