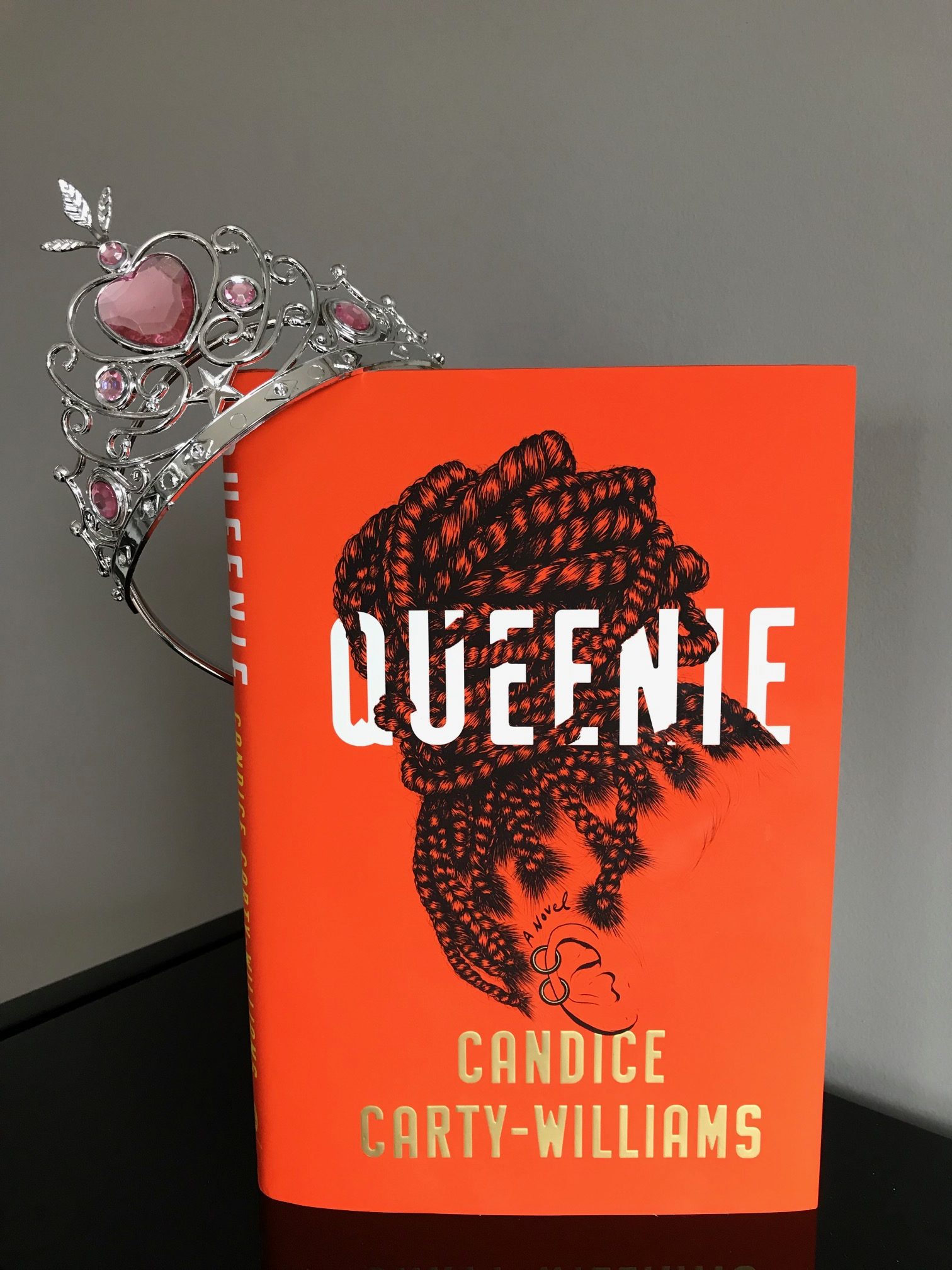 Bafflingly, Queenie by Candice Carty-Williams has been called “A black Bridget Jones” by Kirkus Reviews, which in my mind, does a huge disservice to this taut, intelligent and dark read. Although the protagonist is searching for Mr. Right, men are clearly not the solution to any of her problems, in fact, the author uses her protagonists circumstances to point out the dangers of relationships and casual sex for young women. And instead of this being about men vs. women, there’s a really intelligent look at female friendships and how they operate in our current world. The opposite of light and fluffy, this book digs deep into what it’s like to be young, broke, and desperate to escape.

Queenie Jenkins is in her late twenties, on a break with her long-term boyfriend Tom, and struggling to stay focused at her job at The Daily Read, a position she fought for only three years ago right out of journalism school. After learning she suffered a miscarriage while actively using birth control, she begins a downward spiral, sleeping with random men, desperately texting Tom with no response, and leaving work at all hours to avoid her incessant internal monologue that increasingly turns negative. She does have family in the city, but she struggles to connect with her mother due to their difficult shared history, so she’s forced to stay with her grandparents when things get really bad. But they aren’t very understanding, to say the least.

So why the comparisons to Bridget Jones then? I’m guessing it’s because Queenie is very funny, in a self-deprecating sort of way. She goes on dates that are disasters, but instead of being romantic-comedy type of funny, they are anxiety-inducing because they are borderline dangerous. In fact, Queenie is basically abused in most of them, but she doesn’t want to admit it to herself because she’s at such a low point in her life. Thankfully, and unlike Bridget Jones, the doesn’t struggle with her weight-there are references that she’s ‘curvy’, but she’s happy with her appearance, which is a refreshing take on body image in today’s obsession with thigh gaps, etc.

Race is an important thread that’s touched on frequently; Queenie experiences subtle and not-so-subtle forms of racism as she moves through the world as a black woman who dates white men. There are short flashbacks included throughout that paint a picture of her and Tom’s relationship, one that is seen mostly through a rosy lense, but even though his family loves her, they can’t seem to hold back their racist language, one uncle even jokingly calling her the n-word which prompts Queenie to storm out of the house at a big family event. She stands up for herself in public situations, but does the exact opposite when one-on-one with people. She marches in a Black Lives Matter demonstration, but keeps her mouth shut when a man consistently refers to her as ‘chocolate’. This was a perspective I (unfortunately) don’t read a lot of, but it placed me firmly in her shoes, unmooring my comfort level as a reader. It made me realize just how privileged I am in SO MANY aspects of my life.

The plot is not the main point of this book, although it is also wholly believable and completely engaging. Queenie’s friends tend to keep the storyline moving, preventing it from falling into a depressing spiral with their jokes and encouragement. They communicate through text message as much as they see each other, so there’s quite a few text bubbles that are part of the narrative, but these are easy enough to read and provide some comic relief. The way they relate to and speak to each other is realistic and thought-provoking, in fact her friendships were much more fascinating compared to her relationships with men. The ups and downs of Queenie’s mental health reflected the state of her reliance on her friends or “Corgis”, reiterating the importance of strong friendships but also the need for independence and single-minded confidence. There’s so much to pick apart in this book, but for now, I’ll recommend it to those who are looking to walk in someone else’s shoes, even when it’s uncomfortable.