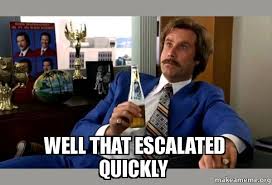 I am so conflicted about this book, but in a good way. I was hesitant to review it because it’s self published, and I don’t typically agree to review self-published books for a host of reasons, the main one being I used to work in traditional publishing, so I know how important the process of formal publishing is. However, author Alan S. Kessler sent me a very succinct, polite email requesting a review, and when I googled him I found reviews of his other books so I was convinced that this wouldn’t be a waste of my time. I was once again pleased when I received the book from him in the mail as it had included a very kind personal note (authors-this makes a big difference!). So, I dove right in.

The first 50 pages or so are not for the faint of heart. A racially-motivated murder is followed by  a white supremacist gang war in prison, so immediately I was uncomfortable with the subject matter, and worried I had made a grave mistake in agreeing to review this book.

What had I gotten myself into? Was this author some sick, racist guy that was going to try to brainwash me with his disgusting opinions? Thankfully, no. Kessler did almost the opposite, I finished the book finding myself with more compassion than I had started with. 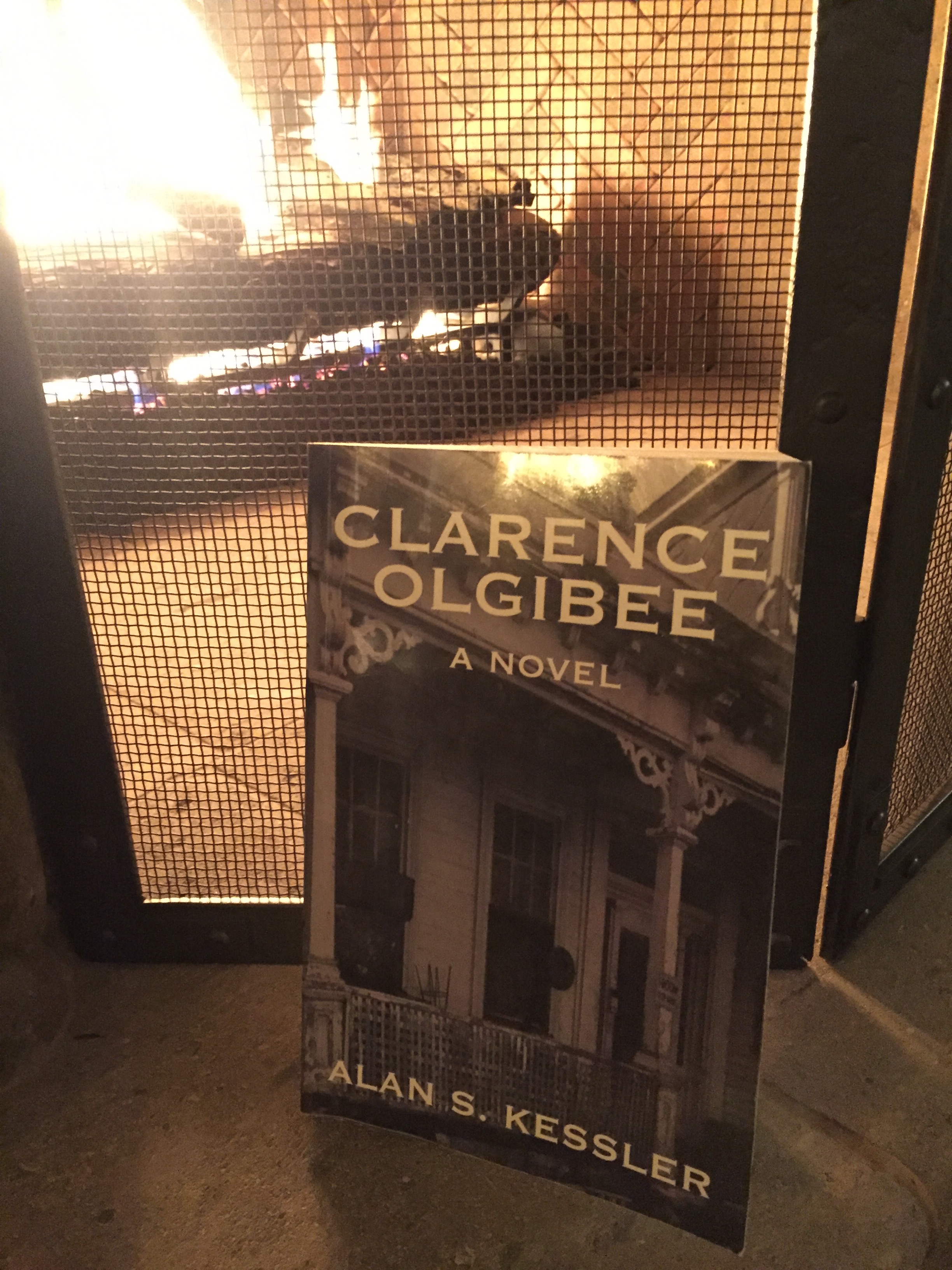 The title of the book is  the name of the protagonist, Clarence Olgibee, a young, black middle class man in Ohio, struggling to break free of everyone’s expectations of him; his mother’s, his neighbours’, and the racists’ he is forced to endure each and every day. But he’s not depicted as blameless either because Clarence manipulates people who are weak-minded, which draws out one of the main themes of the book: power. Most people don’t have it, but the few who do seem to control the food chain, the more power you have, the higher and more protected you are. But power ruins people in this book, many of the white, upper class people that wield their power early in the novel tend to fall prey to their outlandish behaviour and beliefs, which was comforting to know that some ‘got what they deserved’.

Some may call me a sensitive reader, mainly because I found certain passages disturbing, and I hated the fact that so many good people were treated unfairly. This is of course was a reflection of real life, which is why I think Kessler included this. Because there were no clear lines between good and bad people in this book (well, at least most characters couldn’t be placed in either category), I felt as though Kessler had the upmost respect for me as a reader. He wasn’t preaching anything or trying to get me to see things a certain way. He was simply telling a story, (albeit one that was convoluted and went off in a few too many directions), but worthwhile all the same. I also felt strong connections to his characters, and they’ve stuck with me for quite a long time now.

As I mentioned above, there were a few places that Kessler needed to work on a bit more, namely the ending of the book. It turns into something of a horror show, describing a totally wacky scenario taking place in some sort of underworld or afterlife; this could have been cut from the book entirely, which would have made a stronger narrative overall. So, a good contend edit was definitely needed, but generally, I found this a very thought-provoking and well-crafted read.