Book Review: Salt to the Sea by Ruta Sepetys

Warning: another tragic story coming up. I’m not sure what it is lately, but the books I seem to picking off my to be read (TBR) shelf are heartbreaking. Good, well-written, but heartbreaking.

Salt to the Sea by Ruta Sepetys is based on the real-life maritime tragedy of the Wilhelm Gustloff, which to my surprise, has been the biggest loss-of-life in the seas EVER. Around 9,400 people perished in it’s sinking in 1945. What made this story all the more awful, was the fact over half of those who lost their lives were children. Being a new Mom, I’m shocked at how deeply stories of children suffering affect me; I found myself close to tears as I read some of the passages of brutality in Sepety’s latest. 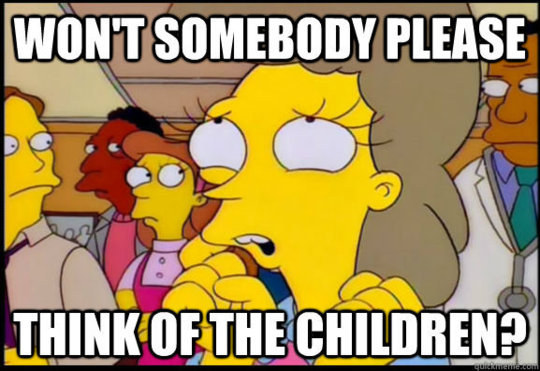 Sadly, I have become this hysterical woman.

I know it’s in poor taste to make a joke about this, but I honestly don’t know how else to deal with these emotions that this book brings to the surface. Families  on all sides of the war endured terrible, torturous conditions, and being a North American, you don’t always hear about this stuff. Everyone knows war is bad, but Sepetys certainly doesn’t sugar coat it for us. 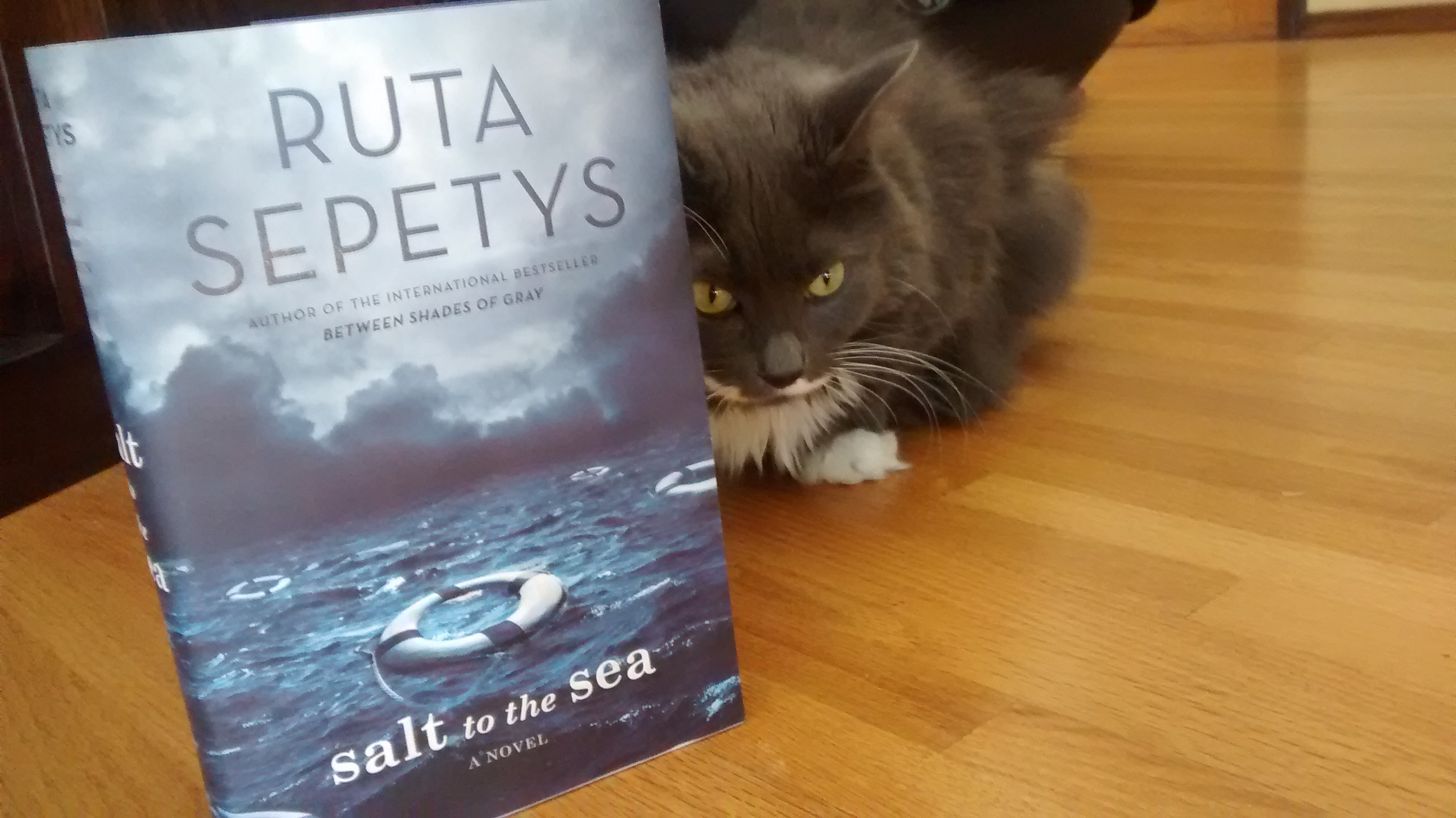 Smokey is also hoping someone will ‘think of the children’

That being said, I would say Salt to the Sea is commercial fiction, and very accessible. The chapters are short, not overly descriptive, and plot-driven, which really pushes the reader forward. It follows four different people whose lives quickly become intertwined as they try to escape Germany before the Russians come after them. Each has their own secrets and dark past they seem to be running from. There’s also a love story, which of course makes the tragedy that much more bearable.  One of the most interesting characters was Alfred, who you come to know through his ramblings to himself, as well as the reactions to him through other people. The reader quickly learns he is not all that he seems as his psychopathic traits slowly being to emerge.

Any author who dares to take on a story based on fact like this is up against the challenge of the reader already knowing the ending. No spoiler alert here: the ship sinks. But, it’s our journey to that point (which happens basically in the last few pages) that matters, and Sepetys* has done a splendid job of taking us with her.

*I wanted to mention that Sepetys has written a few other books, one of them with the unfortunate title of Between Shades of Gray. Please don’t let this scare you off-it has nothing to do with THAT Shades of Gray.