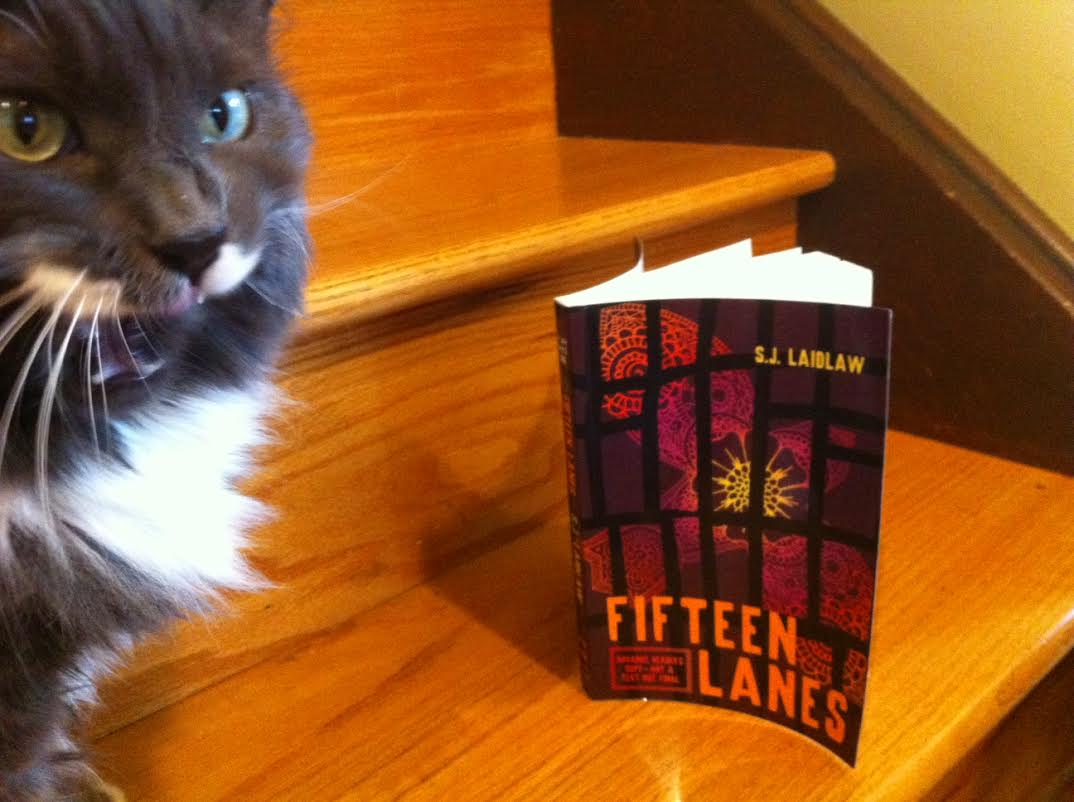 I find myself reaching for ‘important’ books these days. ‘Important’ in the sense that I know they will be difficult to read, but I feel as though I have to read them any way, because I’ll gain perspective into a difficult world that more people should be aware of. Fifteen Lanes by S.J. Laidlaw is one of those ‘important’ books, but more interesting is that it’s written for a young adult audience. 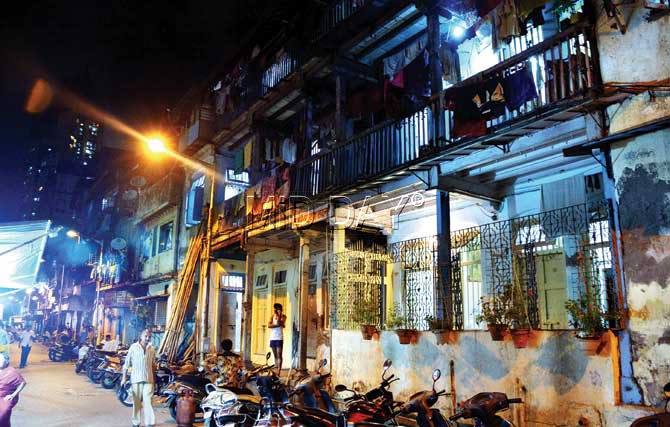 A picture (supposedly, I have no way of verifying this) of Kamathipura, Asia’s second largest red light district and the setting of Fifteen Lanes

Noor and Grace are the protagonists of this book, and we meet each of them separately. Grace is a privileged and shy teenage girl who struggles to fit in with her classmates at the Mumbai school for expats. Noor is the daughter of a sex worker within the fifteen lanes of the red light district in Mumbai, and although she comes from extreme poverty, her mother has sent her to school in hopes of giving her an alternative to the punishing lifestyle she endures. Appallingly, Noor may be expelled from the school if the administration discovers her mother is a sex worker, so she quietly succeeds at her studies to remain as hidden from view as possible. Both girls form an unlikely bond when they are introduced through an NGO.

Laidlaw attempts to draw a parallel between the two very different lives of these girls; Grace is subject to extreme bullying at school when she unwittingly texts a naked picture of her torso to a girl at school who disseminates the photo far and wide. Distraught at the public shaming she receives, Grace turns to cutting herself privately to help release her anxiety. Although her situation is disturbing in itself, it is nothing compared to the tortuous life Noor lives every day. By comparing these two situations, Laidlaw acknowledges the difficulties that first-world teenagers experience, but they remain surmountable compared to the brutal conditions that Noor fights against. In my mind, this is a brilliant tactic to provide us first-worlders (teenagers and adults alike) with compassion and knowledge for those less fortunate. We do not feel as though we are being preached to, but we close the book with a new level of empathy.

In the author’s note, Laidlaw provides us with some startling facts, one of them being that there are an estimated 15 million people in India who have been trafficked into sex work. Even worse, the children of these sex workers are likely to follow in this line of work because they are forced into it by the pimps that manage their mothers. Children as young as 9 are forced into sex work by this horrific cycle.

14 and up is the recommended age for this book, but I would argue that children even 12 and up could read this. There are no gruesome or explicit details about the trade, and as I mentioned above its a worthwhile read for most people, regardless of age. It opens up the conversation about something that is rarely talked about, yet it has reached a crisis point for many people in other parts of the world. The writing is absorbing too, and the characterization is on point to say the least. I found it difficult to get through at some points, but I’m glad I did. Knowledge is power, and the more light we can shine on this dark secret is beneficial to everyone, regardless of your station in life.