Translated from Finnish into English by Tiina Nunnally, The Winter War by Philip Teir is a novel that will resonate with many people, from many difference cultures.  It recounts the slow fracturing of a middle-class family over the course of a winter, focusing a few chapters on each member’s perspective to give the reader a 360 degree view of the inevitable. The story is set against the backdrop of a freezing, Finnish winter which only adds to the heightening of emotions that swirl inside each person. But if this sounds dark and dreary, it really isn’t; in fact, I laughed out loud at quite a few sections, most of them belonging to the responsible older sister Helen. I don’t typically use quotes in my reviews, because I find them boring to read through in other reviews, but I can’t resist in this instance. I found this particular one hilarious: 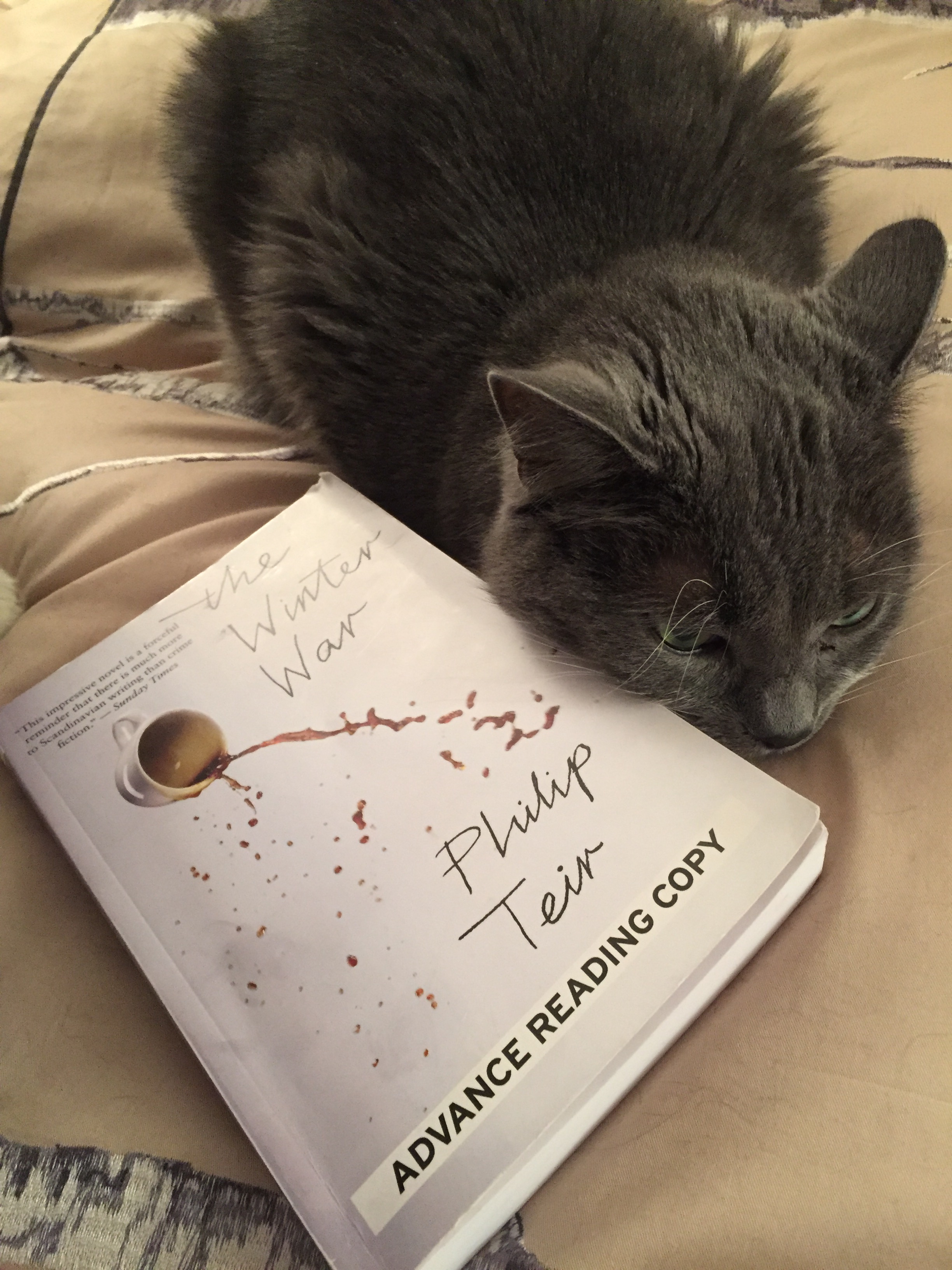 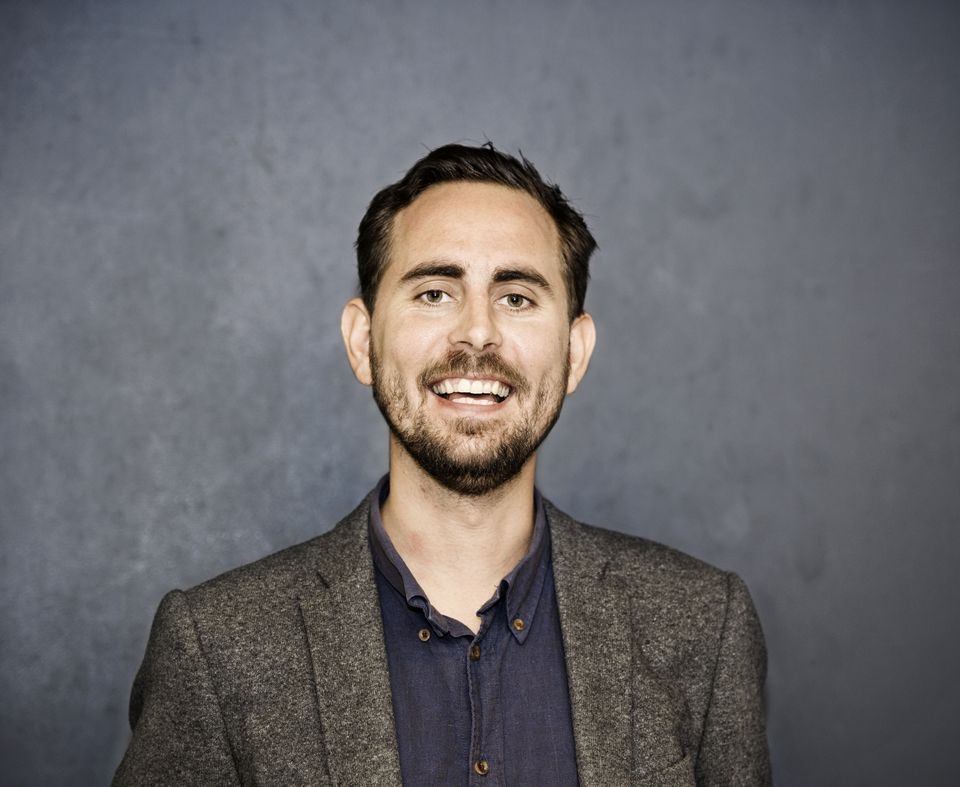 “As in so many other places in the world, families with children had taken over the ferry…At the back of the room there was also a bar that sold beer and pre-mixed cocktails to the parents, whose survival strategy was to numb their brains just enough to forget about the fact that the ball pit was actually a colorful smorgasbord of every kind of stomach-flu virus making the rounds that winter” (p133).

Helen was full of these observations, and I suspect I found them even more funny being a new parent myself. Although we don’t hear from her much, she was by far my favourite character.

In general I found the book very well written and engaging. Stories such as this that focus on character development rather than plot development are typically something I find I plod my way through, rather than devour in a few sittings. However, The Winter War was still a page-turner for me; Teir threw in just enough unexpected developments and satisfying conflict to keep me burning through the lengthy chapters.

House of Anansi sent me this book in return for an honest review, and they included two other reviews of the book that had already been printed (which is a common practice, fyi). Surprisingly, both were not entirely positive, they  found the story ‘lacking’ in a few instances. I suppose some may find this book tedious, simply because it is slower-paced, and no big revelations occur, in fact many of the characters find themselves disappointing other people, or themselves. The depressing winter background may also put people off, especially those of us who put up with colder climates for months at a time. But I enjoyed this book; I wouldn’t call it ground-breaking (in fact it reminded me quite a bit of Hausfrau which I reviewed a few months ago), but I was invested in the characters as I read it, and I know I’ll be thinking of them even as I move onto my next book.