A Year of Juxtapositions: Come to the 2017 WGA Conference! 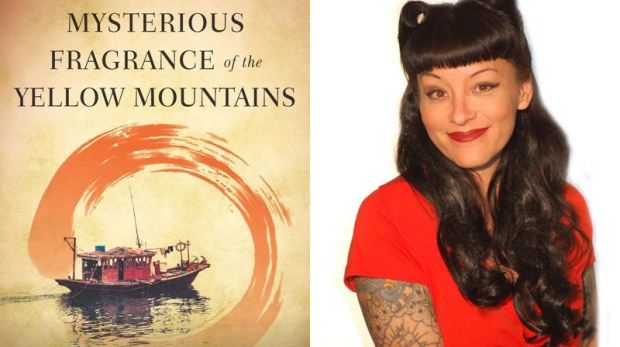 I’ve spoken a few times about my role as President of the Board of Directors for The Writers’ Guild of Alberta. It’s a volunteer position that I feel very strongly about, and am so proud to have been a part of this board for four years now (going on five!). One of the best parts of this gig is meeting all the WGA members at our annual conference, which is aptly titled Juxtapositions this year. I know I’ve got a few Alberta readers on this blog, so if you haven’t gotten your tickets yet, click here to do so (and fyi, you don’t need to be a WGA member to attend!).  Another very cool thing to mention is that our conference immediately follows The Writing Stick: Sharing Indigenous Stories which is being held in the same location (University of Alberta in Edmonton). I’ve got my fingers crossed that attendees will decide to stay for both events because there’s such worthwhile programming to be found.

Aside from chairing our AGM, which is no small feat indeed, I’m going to be introducing a few sessions and events that I’m really excited about. Firstly, I’m introducing our keynote speaker, recent winner of the Rogers Writers’ Trust Fiction Prize, Yasuko Thanh, author of Mysterious Fragrance Of the Yellow Mountains (great title, ammiright?). Then I’m introducing blogger extraordinaire Mike Morrison, who runs the amazing blog “Mike’s Bloggity Blog”. I have a lot to learn about blogging from him, so I’ll be taking notes for sure! I also get to introduce the winner of the Golden Pen Award, Candas Jane Dorsey at the Alberta Literary Awards, which is as fancy as you would hope. 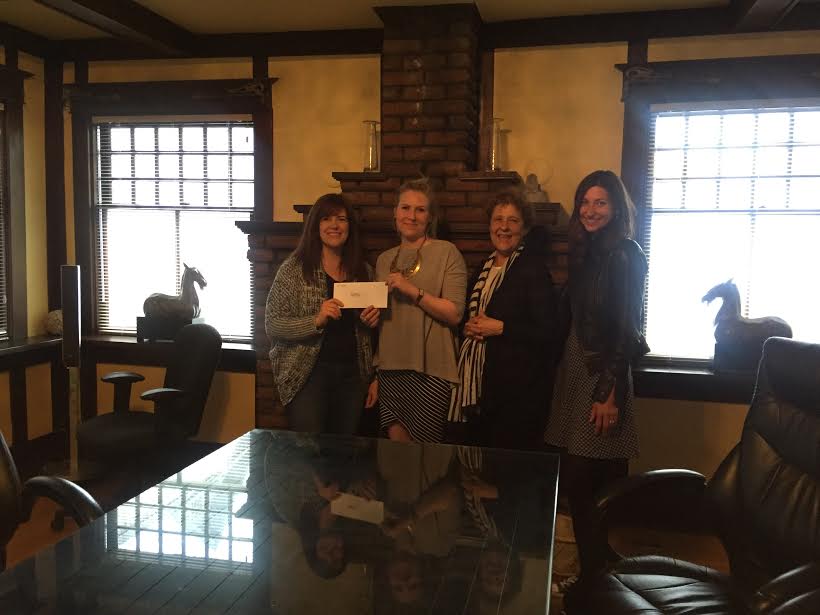 I’m technically only President of the WGA for a few more weeks, my term will end in June once the AGM concludes so I’m a bit bummed about that. I had the pleasure of participating in another photo-op just this past week, which was a fun reminder of the perks of being Prez (photo above). I’ve got some other projects coming down the pipeline which I’ll update you guys on soon, but in the meantime, come to Juxtapositions if you’re in the province of Alberta on June 10 and 11.