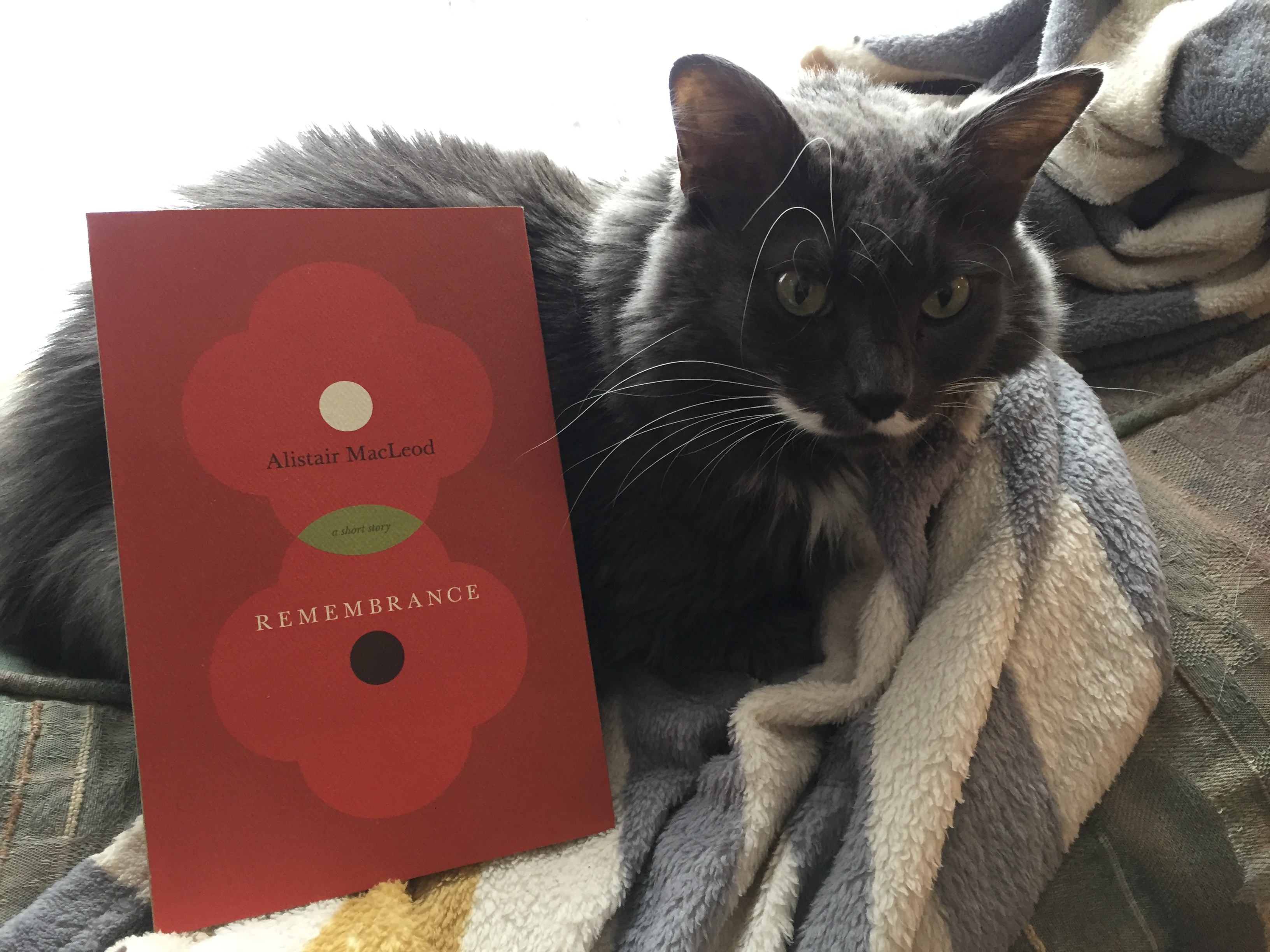 I can’t remember ever reading a book or story by Alistair MacLeod before today, but I do know I should be ashamed of this fact because he’s one of Canada’s greatest writers. Although he died in 2014, his legacy still lives on in his writing, as well as through his son Alexander MacLeod (pictured below) who is a successful writer in his own right, and not too hard on the eyes either. Just sayin’. 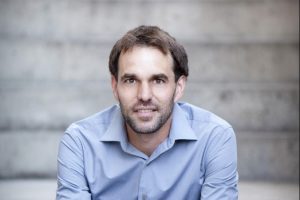 Anyway, I read Alistair Macleod’s last published short story “Remembrance”, in honour of Remembrance Day coming up in a few days.  It was commissioned by Hal Wake and the Vancouver Writers Festival as a limited edition chapbook, and Hal being a very dear and generous friend, sent me a signed copy. This is one of the few books that remains on my shelf after I’ve read it, as it means a great deal to me.

“Remembrance” is about three generations of men with the same name, the eldest having fought in WWII and come home to a wife that gave birth to a son that was conceived while he was away. This son (and second generation) was named after the returned solider regardless, in an effort at reconciliation I’m not sure. The third generation is introduced only towards the end, so we don’t hear much about him. Although there are only a few pages, drastic events occur that change the course of lives forever, many of these instances sprung from the war and its after-effects.

It didn’t take long to read, it’s 32 pages in total, but anyone who’s read Alistair before knows that each word is picked out carefully, so I savoured each sentence. The writing is spare, it doesn’t include any flowery descriptions but it encourages an emotional connection to the characters. There’s some intentional repetition to the narrative, mainly within the character’s inner dialogue. This reminded me of a Remembrance Day ceremony or parade-there’s always repetition there too, but it’s to remind us of what’s important, and what should not be forgotten. 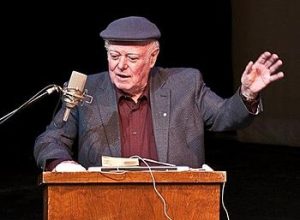 Many of us have been touched by war, and the idea of ‘what if’? Personally, if my mother’s parents hadn’t met in a POW camp in Europe, they would have never come to Canada, which means my Mother wouldn’t have been born, which obviously means in turn I wouldn’t have either. So although many things end with war, many things begin there too.

I can’t recommend this story enough, what a beautiful and stunning piece of writing. I’d be willing to lend it out to friends, but only those who refuse to turn down the corners of the pages.