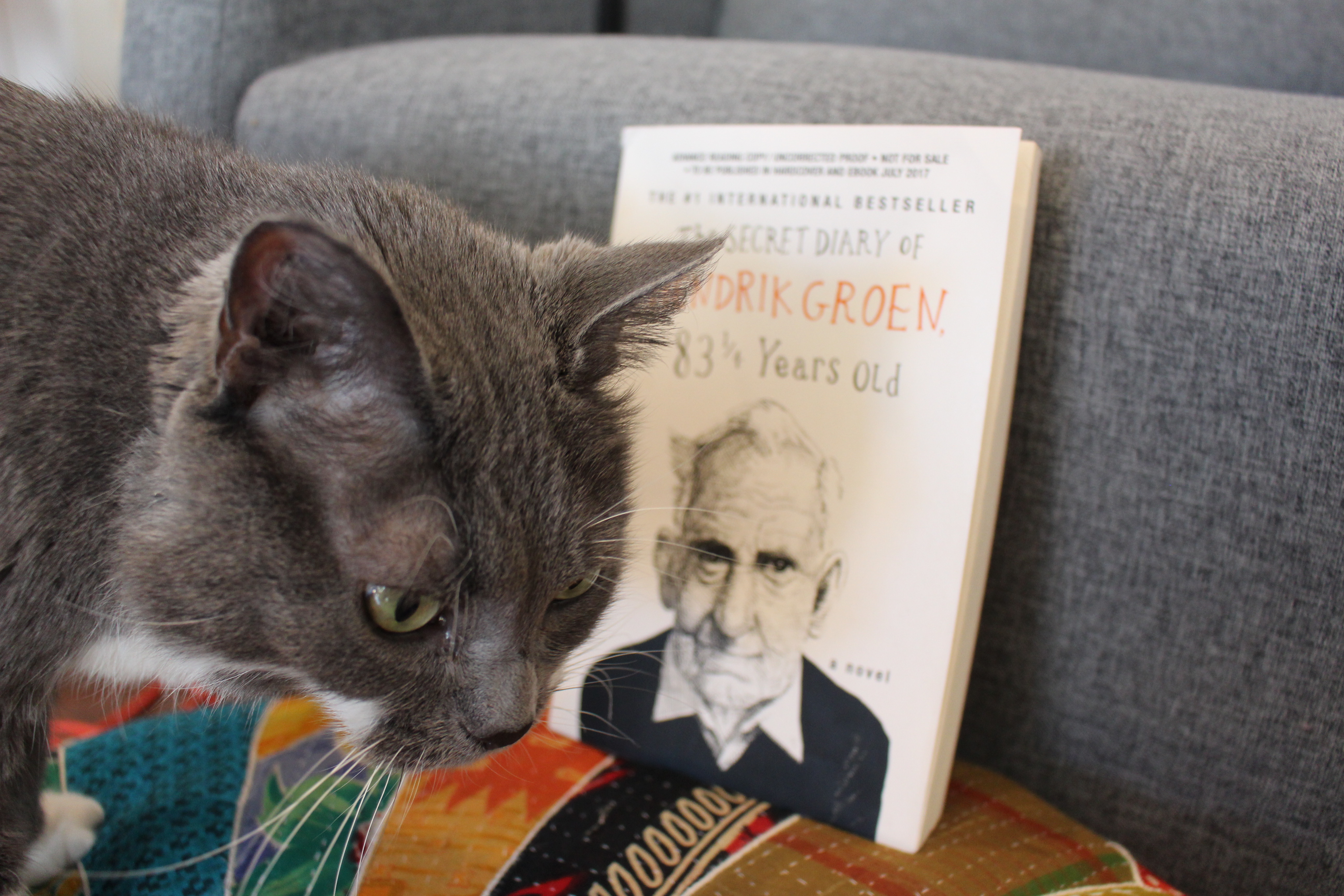 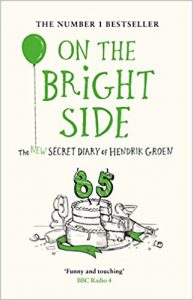 So I think this is the first book I’ve ever read where the author is actually anonymous. Yes, the  name of ‘Hendrik Groen’ has been assigned as the author of this title, but that may or may not be the actual author’s name. When The Secret Diary of Hendrik Groen was released in the Netherlands, people speculated that it was actually by a famous Dutch author or entertainment star (don’t ask me to name one, because I can’t give you an example), but no word has come out yet who the author actually is. In fact, there is a second book by Hendrik Groen being released in 2018 in the UK, and we still don’t know who the author is! He could be a senior in an old folks home just like his eponymous protagonist, or it could be J.K. Rowling for all we really know. It’s a mystery, and one that people care quite a bit about (including me!) just because this book was so darn good.

I doubt you’ve read anything like this, I certainly hadn’t. It’s essentially a private diary that spans the course of a year, written by an 83 year-old man in a nursing home. It’s apparently fiction (although who can really say for sure?) and it is laugh out loud funny. In fact, when I read out parts to my husband, I couldn’t stop laughing long enough to get the entire sentences out so I had to pass him the book to finish reading for me. Here’s an example of a more ‘tame’ passage that I enjoyed:

“Yesterday the Music Association offered a violin, cello, and piano trio…They were not put off by Mrs. Snijder, who almost choked on a cookie, nor by Mr. Schipper, who slid off his chair and landed sideways in a flower planter…(As opposed to the pianist who once kept playing as if nothing were the matter as Mrs. Haringa was being resuscitated. A staff member finally had to shout at him to stop. Even though at that point it no longer made any difference to Haringa)” (p.66-67 of the ARC).

So you can see why I find this book so entertaining-and Groen’s lackadaisical attitude towards his peers dying isn’t callous when you consider his situation-he is literally surrounded by death, but his attempts to keep the negativity at bay are what make the book so hopeful and lighthearted. 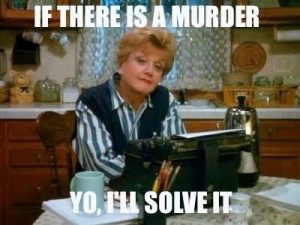 Why would I fear old age when I imagine my future looking like this?

Groen endures a few tribulations throughout his year, most of them involving his friends getting sicker and sicker, losing much of their independence, which won’t come as a surprise considering the age of the characters. But many positive things also take place, including the purchase of a new mobile scooter, the creation of the “Old-But-Not-Dead” club, and many heart-warming examples of the strength of new friendships, even at such an advanced age. Another aspect of this book that I found so interesting was its placement within current day events; it takes place over the calendar year of 2013, and there is frequent mention of other political and social events going on around the world. The ‘senior’ perspective of these events is always given, typically as a reference to what the other “inmates” are commenting on, as well as the general grumbling that one would expect in a nursing home.

I personally have never feared old age, in fact I look forward to moving into a place that makes my meals for me, so I can be left alone to read as long as I like, but for those who may be a bit more hesitant (i.e. the majority of the world’s population), I highly recommend this book because it will shine a new and positive light on the process of entering one’s golden years.