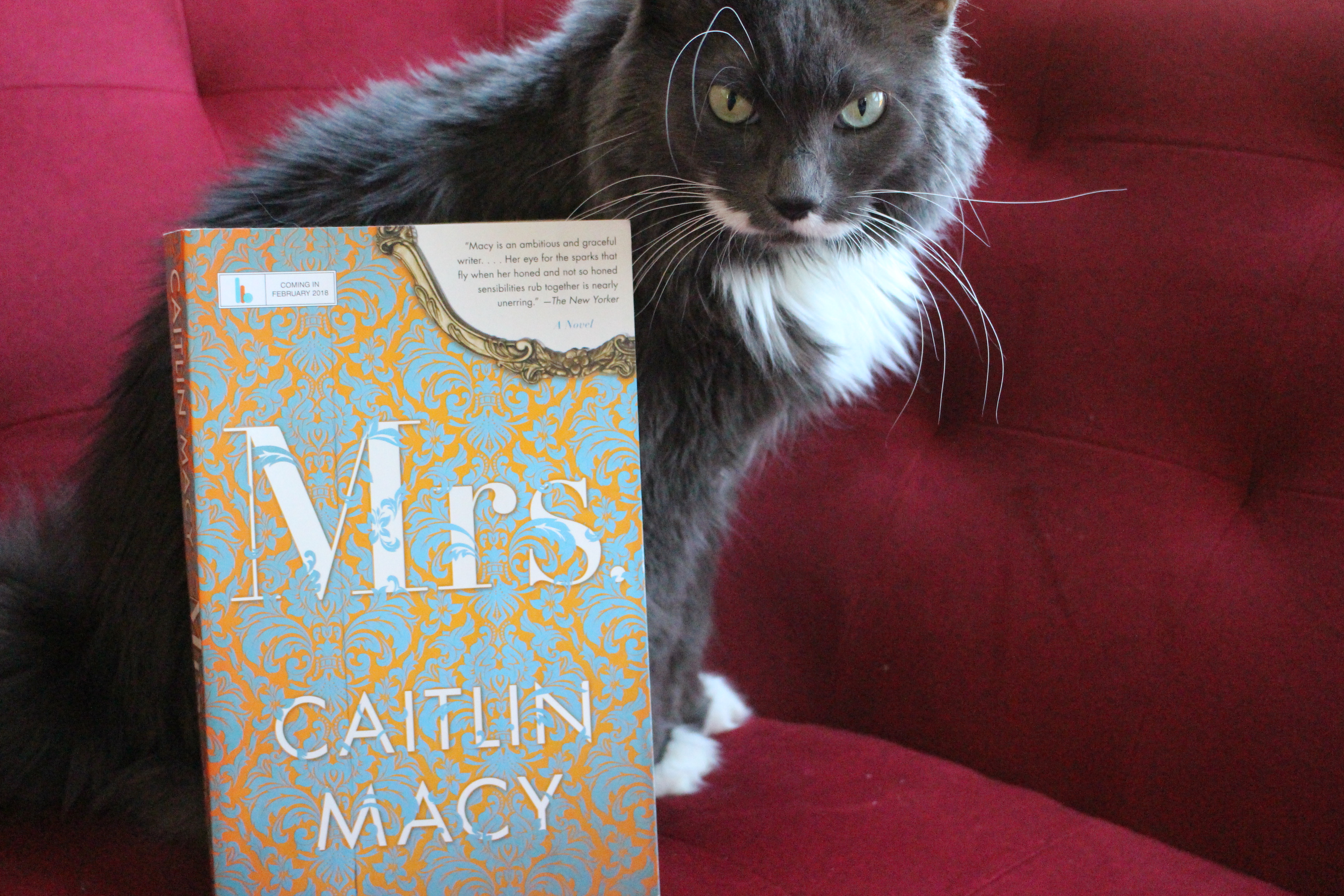 Why is it that the lives of the ‘haves’ versus the ‘have nots’ always seem to intrigue us? Reality television tends to focus on the rich and famous, creating a fake example of ‘life’ when it is really just an over-scripted and curated view of what the producers want us to believe. As an extension of this, the characters in Caitlin Macy’s Mrs. seem to fall into either of two categories; living the life they believe they should based on what the media tells them, or simply not giving a damn what other people think. As you can probably guess, the people who don’t give a damn are few and far between.

Mrs. tells the story of an insular group of people living in New York, most of them millionaires. Philippa Lye is at the center of it all, married to a bank tycoon who would rather be on his farm than heading up his family’s old money institution. Then there’s Gwen Hogan, whose child goes to the same preschool as Philipa’s, but Gwen is married to someone making a measly $150,000/year, which based on what this book tells me (and I suspect is true), means the family can only afford a mediocre apartment in NY, and relies on a scholarship of sorts for their child to attend this prestigious academy favoured by the wealthy. The other characters are all social climbers, obsessed with the money of those around them, always trying to gain another rung on the ladder of the Upper East Side. Not surprisingly, there are dark secrets behind every family tree in this book, and no one can escape the reality of their situation. 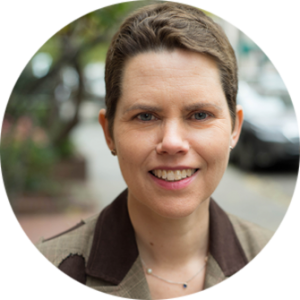 Although this story may seem ‘done’ already, it brings in a new and timely topic; date rape. This subject is dealt with from both the male and female perspective which I really appreciated, and again it points out that class differences can only separate people so far; loads of money or none at all we are all struggling with something. Philippa is a beautiful alcoholic, and mother of three. She’s clueless, but she was by far my favourite character because she really didn’t care what people thought of her. Gwen was my least favourite character, even though she came to the aid of the ‘underdog’ in many cases. She looks down upon her well-heeled counterparts, privately condemning their lavish lifestyles, smug with the fact that she cooks homemade meals and refuses help with raising her children, yet she seems to care even more about what people around her are doing than most of the other characters. In fact, in addition to my irritation with her, I felt an overwhelming pity for Gwen, as she represents the danger of becoming obsessed with being ‘better’ than others, whatever that definition may mean.

The plotting in the book can seem a bit convoluted at times, but I didn’t care because I still found it interesting and surprisingly funny! Not a laugh-out-loud kind of funny, but a private smirking kind of funny. It also has lots of insights into class differences in general, the character of Minnie being a driver behind many of these. She openly admits she ‘marries up’, coming from a poor family and abusive childhood, but she genuinely seems to enjoy her new wealth, whereas many of the women who were born into it are apologetic about it. At one point Minnie ponders this:

“It was against their code…to acknowledge that some were more blessed than others…than some had to work harder for things that others were given at birth…a most basic fact that Minnie had known in her bones since she was three or four…(p. 85 of the ARC).

This literary exploration of class spares no one, but it’s still a fun read, regardless of your viewpoint and background.

*Please note this post contains affiliate links, and if you choose to purchase the book through Amazon I will receive a small commission at no extra cost to you