Book Review: Up From Freedom by Wayne Grady 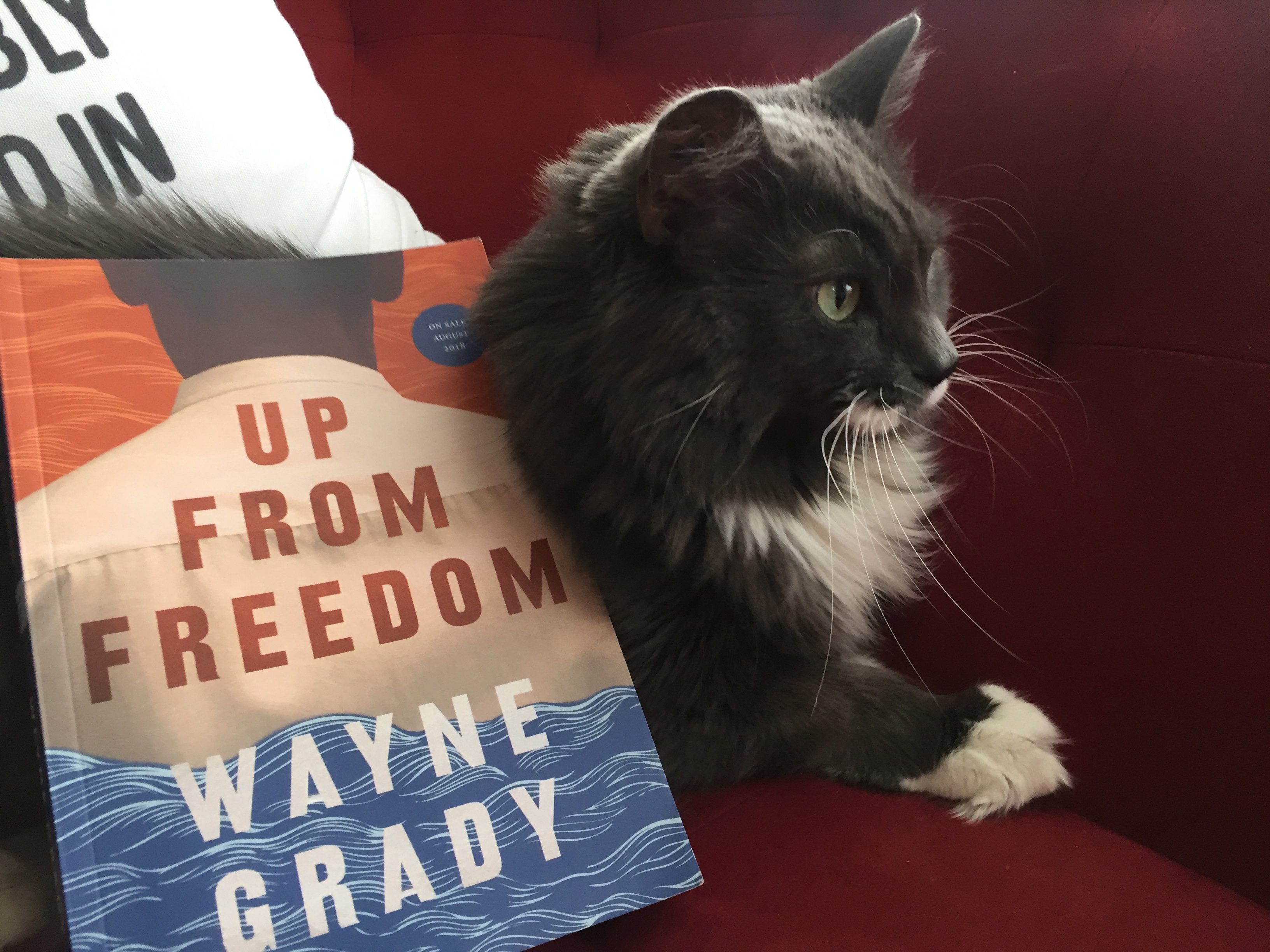 Up From Freedom by Wayne Grady is the next stop on my ‘can-lit’ tour, which I read in preparation for the Wordfest event I just hosted on Tuesday. I read his last book Emancipation Day in 2013, and in true Anne Logan style I can’t remember a thing about it because it was literally hundreds of books ago for me. I do remember thinking Grady was a lovely writer, and I was reminded of this when I read his latest book Up From Freedom.

It tells the story of a young man, Virgil Moody who despises the fact that his father owns slaves, and in an attempt to lead a more moral life, moves away with Annie, a pregnant slave to start a new life with her. This action of ‘taking’ a slave with him sets the course for the rest of the book, because although he believes he is ‘saving’ her, his action is still that of a slave owner in that he treats her like a piece of property in moving her, without her consent. They live together for awhile, Annie has the baby, and Moody attempts to create a family with these two other people, although it’s technically not something they have any say in. Annie’s son Lucas goes away (I’m being consciously vague here), and Moody spends the rest of the novel searching for him. 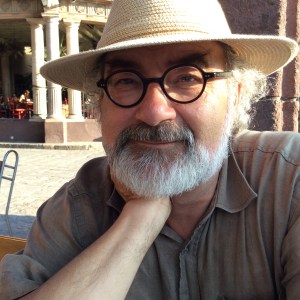 Obviously this is a work of historical fiction, it takes place up along the eastern states of U.S.A., so it includes lots of fascinating geographical descriptions on top of the historical references. It’s an era most of us are probably familiar with, simply because of what we learned in school, but I personally appreciate the fact that I gained a new perspective of what it would have been like to be black in a ‘free’ state, but still experience fear and racism on a daily basis. Yes, slavery was outlawed in these northern states first, but people were still heavily prejudiced, even towards other whites who were helping black people escape slavery down in the south.

Moody himself is a fascinating character, one that I haven’t come across very often in my reading travels. Although he thinks he’s doing his best, it’s obvious to the reader (and the author, obviously) the traps that he’s creating and falling into, all at the same time. One line in particular foreshadows upcoming heartache and trouble for Moody towards the very beginning of the book:

But I also felt an immense sense of pity for Moody-it’s clear his heart is in the right place, and he’s far more progressive than many of the other characters were at that time, yet, it just isn’t enough for both the reader, and the black characters he encounters throughout the story. But should it be? Is it unfair of us to have higher expectations of him?  When I was younger, my Dad would always remind me that I should always compare myself to the best people out there, not the worst. In other words, Moody was better than the majority of the white men out there, but he certainly wasn’t one of the best, so he always had room to improve. He realizes this himself, and dedicates his later life to making up for past mistakes and getting better.

As I mentioned at the beginning of this review, Wayne Grady is a Canadian writer, and Canada is referred to fleetingly in this book as a ‘heaven’ for many escaped and freed slaves. It always makes me proud to be Canadian when I read something like this, but now, it also makes me wonder what it was really like up here at that time, as there was undoubtedly rampant racism in the ‘far north’ as well. I suppose it would have been better than it was in the US, but I’d like to compare us to a place that didn’t enslave others for having a different skin colour-once again, trying not to compare oneself to the lowest common denominator.