In honour of the recent Alberta Book Awards being given out, I wanted to highlight another wonderful book I just finished by an award-winning Alberta author Joan Crate. Black Apple follows a young Aboriginal girl named Sinopaki as she is forcefully taken from her family and brought to the residential school of St. Mark’s. Throughout her entire childhood and teens she is held there against her will until she is a young woman, firmly rooted in a religion she reluctantly practices but does not truly accept. 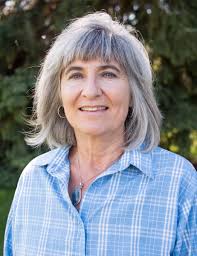 As I’ve said before in this blog, the difficult history of residential schools is one that I believe all Canadians should be aware of; I believe this would help eliminate the racism that the indigenous people of our country still face each and every day. However, Crate has not penned ‘just another residential school’ story here. She writes the book from mainly two perspectives: Sinopaki’s and the head of the school, Mother Grace. Two very different characters with two very different views are expertly illustrated , giving one of the most fair accounts (I’ve ever read) of what happened to the people caught up in this system. 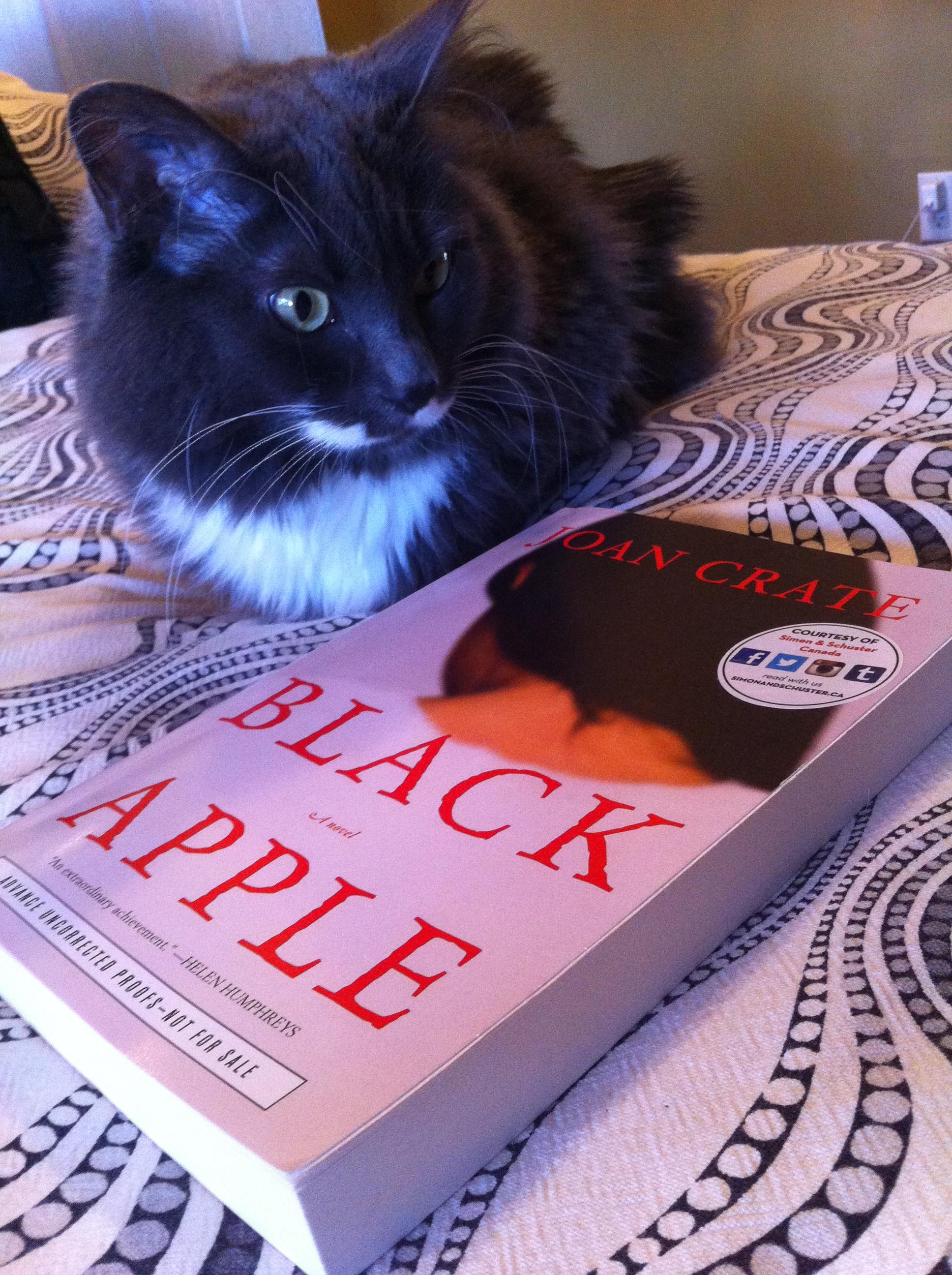 Smokey is clearly a fan of this book too

Sinopaki is the obvious protagonist of the story, and it’s her that we follow most closely. She is a rambunctious child, therefore she is beaten by the nuns (as many children were in residential schools), but she also shows great intelligence. Because of this spark,  she is tutored personally by the head nun and kept from her family to continue at the school, even in the summertime when the other students are finally allowed home. Aside from being clever, she has special visions where she sees people’s spirits leave their body, and can even see ghosts of people who have died in the school grounds. Many children died there each year (again, a true fact of history) so she is literally haunted by dead schoolmates regularly.

In comparison, Mother Grace is also suffering. Although she could be viewed as the villain of the story (it is her alone that keeps Sinopaki from her family), Crate attempts to depict her in a positive light at times. Mother Grace is struggling her way through a male-dominated system that cares more about bottom lines than the children themselves. She truly believes she is helping the children by keeping them at the school, but she does regret her actions when she sees how much she has hurt Sinopaki. As I’ve read before, many clergy who participated in the residential school system did believe they were doing good, but unfortunately there were many abusers alongside them, which is why these experiences were so traumatic.

Although it is difficult subject matter, the story has a somewhat happy ending, and I finished the book feeling positive, which is no easy feat when exploring a topic like this. And of course, I’m proud to say that Crate lives in my local digs of Calgary, which is another great reason to pick up Black Apple.