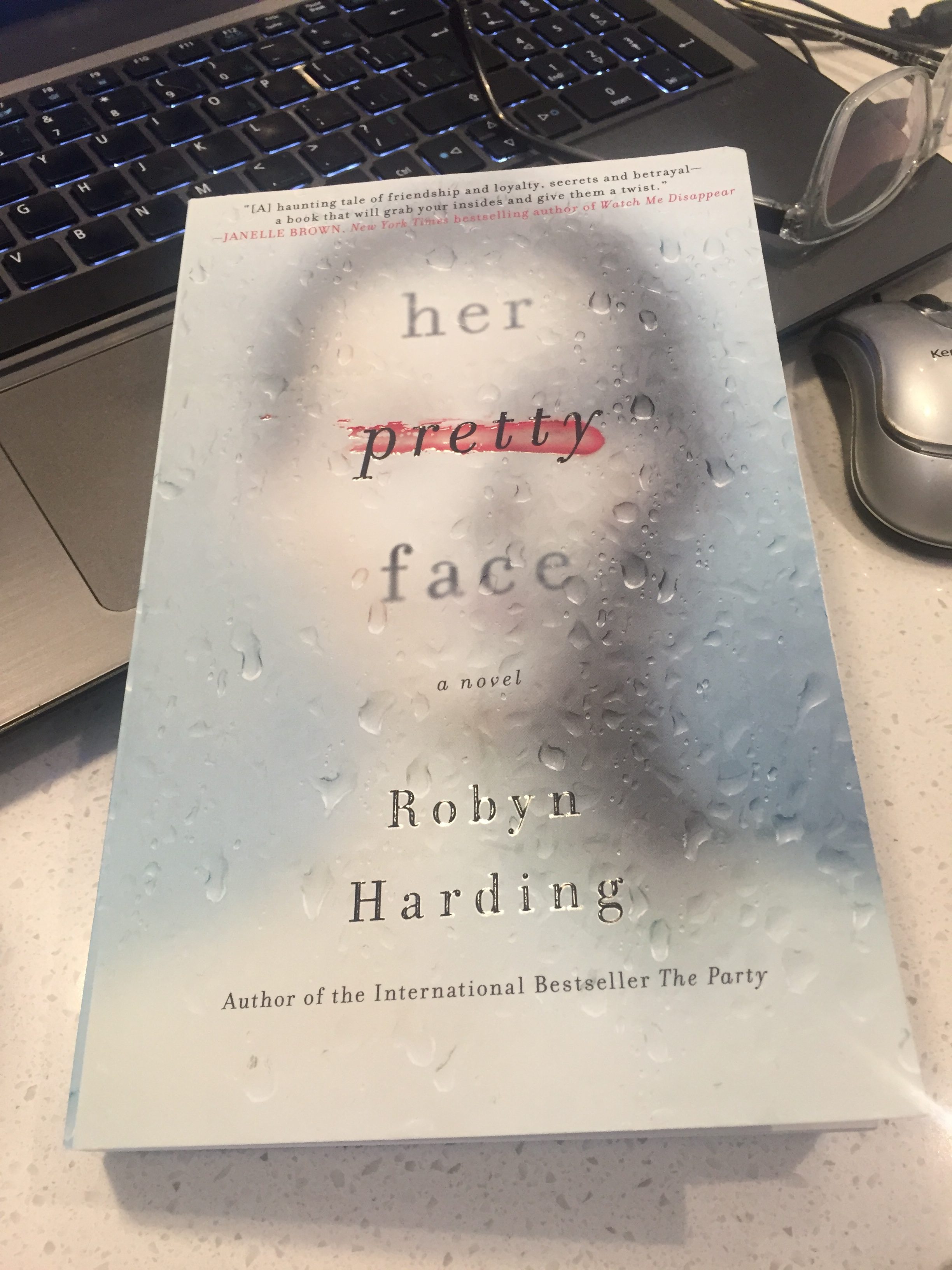 Before I read this book, I had seen a ton of buzz about it on my twitter feed, so I had pretty high expectations going into it. I won’t say I was disappointed by it, because I really did enjoy reading it; it was one of those books you kept wanting to read ‘just one more chapter of’. However, it wasn’t as explosive of a read as I thought it was going to be because the twists were either non-existant or easy to anticipate. Her Pretty Face by Robyn Harding is another example of the domestic thriller that seems to be on everyone’s TBR these days, but I think this book’s impact will vary based on where you lived in Canada. Let me explain…

In the early 90’s, there was a famous criminal case involving Paul Bernardo and Karla Homolka, who raped, tortured and killed numerous girls. Karla was released after only a few years, much to the public’s horror, and since then has been spotted out in public, now a mother with two children. It was this case that Harding used as a jumping point for her latest book. Because the crimes took place in Ontario, and having grown up there myself I recognized the basis for the plot of Her Pretty Face immediately, and I vividly remember this being in the news as a kid, so I found the storyline particular disturbing. 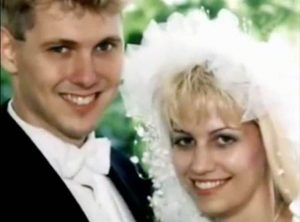 Harding tells the story of Francis, a self-conscious mother of pre-teen Marcus who has various personality disorders and has just begun attending a prestigious private school in their community. Kate is the beautiful, confidant mother of Charlie who also attends the same school as Marcus, and all four becomes fast friends. The only problem is, one of the mothers is a murderer. As the book progresses, we discover which one, and the fallout between the families and their communities as the truth emerges. 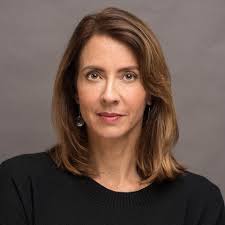 As a thriller this book could be better, for the reasons I mentioned above. However, it does raise really fascinating questions which are generally ignored by other books I’ve read in the same genre, therefore I do recommend reading it. For instance-what happens when a convicted killer is released from prison, and attempts to make a new life, even going so far as starting a family? Should that person be allowed to pick up their child up from school, knowing they will be exposed to children? My initial answer would be ‘no’, because as a parent, I would find that terrifying, however, as a society we must believe in forgiveness and rehabilitation, otherwise every murder would come with an automatic life sentence.

So, thriller lovers may be a bit disappointed with the plotting of this book, but literary-lovers like me will find it thought-provoking and worth the time.