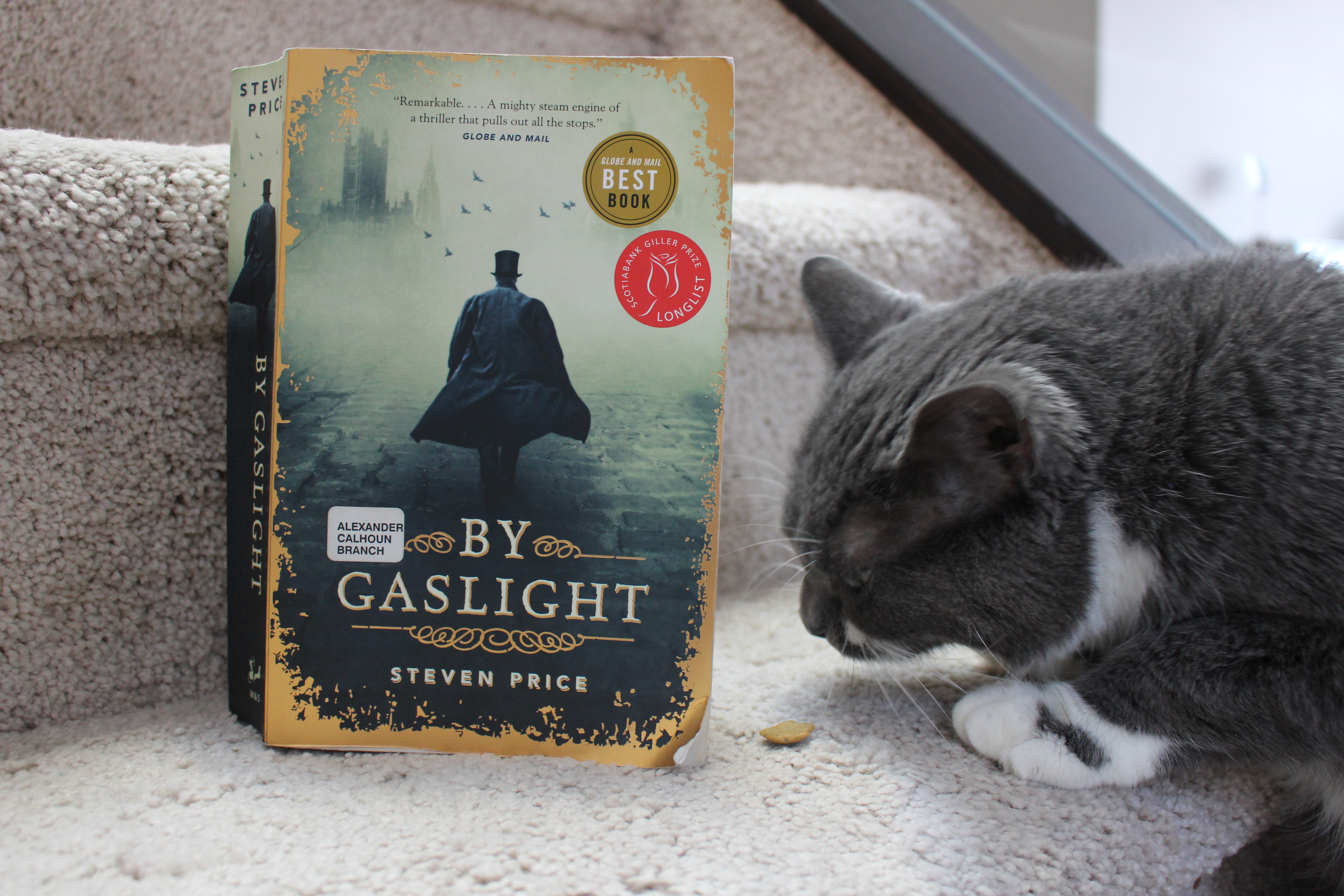 I felt like a bit of a rebel picking up this book back in December because I got it from the library, and no one had asked me to read or review it for them, I was simply reading it for (gasp!) pleasure. By Gaslight by Steven Price is one of those books that I knew about, but hadn’t had the chance to read yet. I had heard so many good things about it, in fact, negative critiques of this novel are hard to come by, plus it features the famous detective William Pinkerton, so I knew I had to read it. Price is a Canadian author, best known for his poetry before this book was released so I was confident it would be written well too. 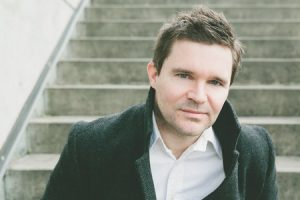 The book takes place in London, 1885. But it jumps around in time to tell the history of the main characters and how their lives intertwine. A great deal of the plot takes place during the American civil war on the battlefields actually, which surprised me, because I picked this up thinking we would stay firmly in London. Thank god it did cover so much ground because there is 700 plus pages to cover here, and multiple settings is necessary to keep the reader interested for such a long time. When the book opens we meet the  William Pinkerton, who has arrived in London searching for famous thief Edward Shade. His reason for hunting this particular criminal down is due to the recent death of his father who was also a famous detective searching for Shade before he passed away. It’s not clear at the beginning how William knows about Shade, or why he is so important, but Price drops tiny clues for us along the way so readers are forced to use their own detective skills to make sense of this complicated but satisfactory plot. 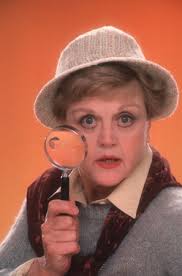 Now I’m not a fan of long books, in fact I think most books could be shorter than how they eventually end up so I must admit I felt the same way about this book; I think it would have been tighter had it not been so long. But I did really enjoy it, the weaving in and out of the present day helped ‘shorten’ the book for me, so I didn’t dread picking up the giant tome. And as  I mentioned above we find ourselves all over the world at various points in the story, so we don’t get ‘stuck’ somewhere or with someone for too long. The character of Adam Foole (who is a bit of a foil to William) was by far my favourite, he had amazing depth, and even though he had done terrible things in his life he was sympathetically drawn and perpetually surprising.

So I won’t say this is one of the best books that I read in 2017, but it was certainly up there, and I did genuinely enjoy it. But it’s not for someone looking for a quick fix, it’s an investment in time and wrist strength (and I was reading the paperback!) but you won’t be disappointed if you put in the effort. You might want to do a few forearm curls before you start though.