Book Review: I’ve Been Meaning to Tell You by David Chariandy 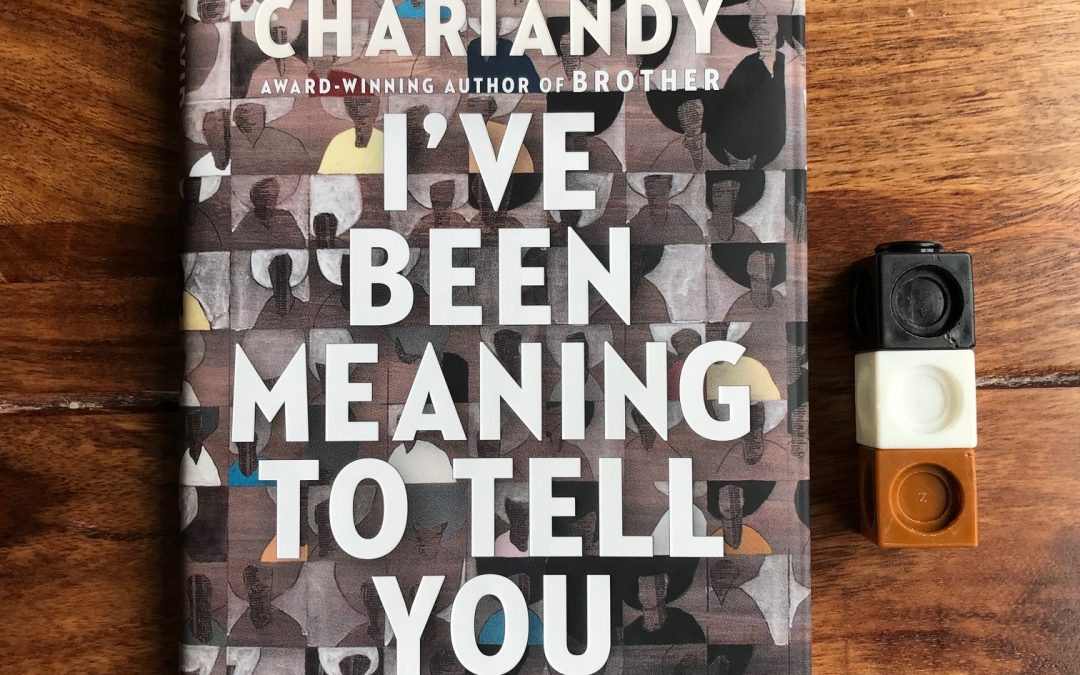 Well I’ve been meaning to read this book for over two years (sorry, I had to!), and with the renewed necessary focus on ending racism there really is no better time to sit down and enjoy yet another masterpiece by David Chariandy. I’ve Been Meaning to Tell You, A Letter to my Daughter is a long letter (but a short book) from the author to his teenage daughter. It’s a quiet, introspective book that acts as a stark reminder of how racist Canada really is. In contrast to the ignorant claims that systemic racism doesn’t exist here, Chariandy outlines a few racist encounters in particular that him or his bi-racial children have experienced while living here. However this book is not an argument, or even a defense, rather, it is a celebration of Chariandy’s daughter and her visible strength. It’s full of hope that the world she grows up in will be better than his own, and his parents before that, and their parents before that.

My long-time readers will no doubt remember my love of his last book, Brother. It’s a fantastic read, and I highly recommend picking it up if you haven’t already. I loved that novel for its writing first and foremost, and although this book is different (it’s non-fiction for starters) it still shines with Chariandy’s sparing but beautiful prose. And just like Brother, each and every word is necessary, so at no point does the reader get bored or feel the need to skim. Despite the low word count the book is visceral, especially in the first few pages when Chariandy recounts a particularly hurtful moment when a white woman makes a racist comment while his daughter, only three, sits patiently by, not comprehending what’s happening. And this isn’t a comment that is easily misunderstood, there is no question she was trying to be hurtful. The embarrassment, shock and anger he feels in that moment is so easily communicated by just a few sentences, yet, it’s burned into my memory when I reflect back on this book. Shrugging off a hurtful comment like this is made even more difficult when your young, uncomprehending child is witnessing it. They are intuitive enough to understand something negative just happened, but they aren’t sure why.

Rather than create an ‘us against them’ narrative, Chariandy focuses on the complicated nature of everyone involved; both the person making the racist jokes, and the person on the receiving end of these jokes:

“The truth is that before I could appreciate my own complex humanity, I was made to understand appreciate theirs, which I saw confirmed, over and over again, on television, in films and in books (p. 69).”

Chariandy doesn’t makes excuses for racism, rather he interrogates it, focusing on the myraid of ways it can affect someone in addition to simply making them feel bad. He also tells a story of how his daughter comes to his son’s aid when he’s called the n-word at school, her fiery anger, and his pride at the fact that this daughter was comfortable showing that anger in the first place when so many young woman of colour are taught to be seen and not heard. Chariandy credits his intelligent and outspoken wife for this bravery, but his awe for his daughter is touching to read about as a woman and mother myself.

There are a few poems and quotes incorporated in the book/letter from other writers, all centered around the theme of belonging. He ends with the story of his daughter’s birth, and the simultaneous terror and love he felt while holding her for the first time. Chariandy expertly draws upon the universal experience of parenthood, along with all its contradicting emotions to connect with the reader. It’s a subtle but powerful reminder that there is no place for racism in the future we all want for our children.