Book Review: Heroes of the Frontier by Dave Eggers 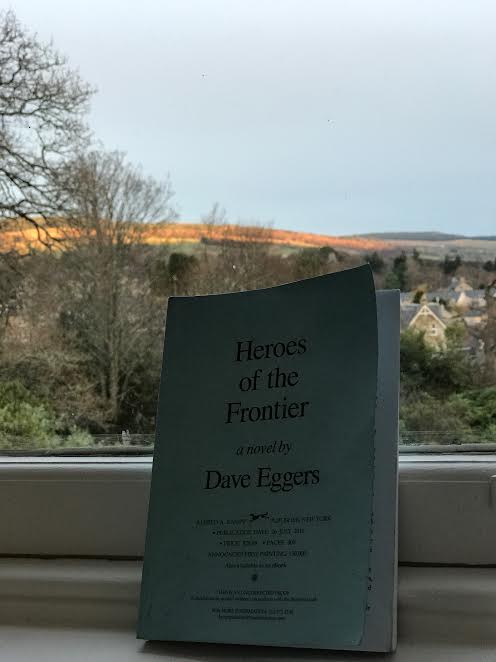 Heroes of the Frontier by Dave Eggers has a lot going for it, the most important being how funny it is. There were so many laugh-out-loud moments in it that I found myself reading passages aloud to my husband-now that’s a sign of a good book! The majority of the humour comes from the inner musings of the protagonist, former dentist Josie, but the actions of her travel partners, her kids Paul and Ana are also the source of many a joke, which a mother like me can totally relate to. Kids are just so easy to make fun of. 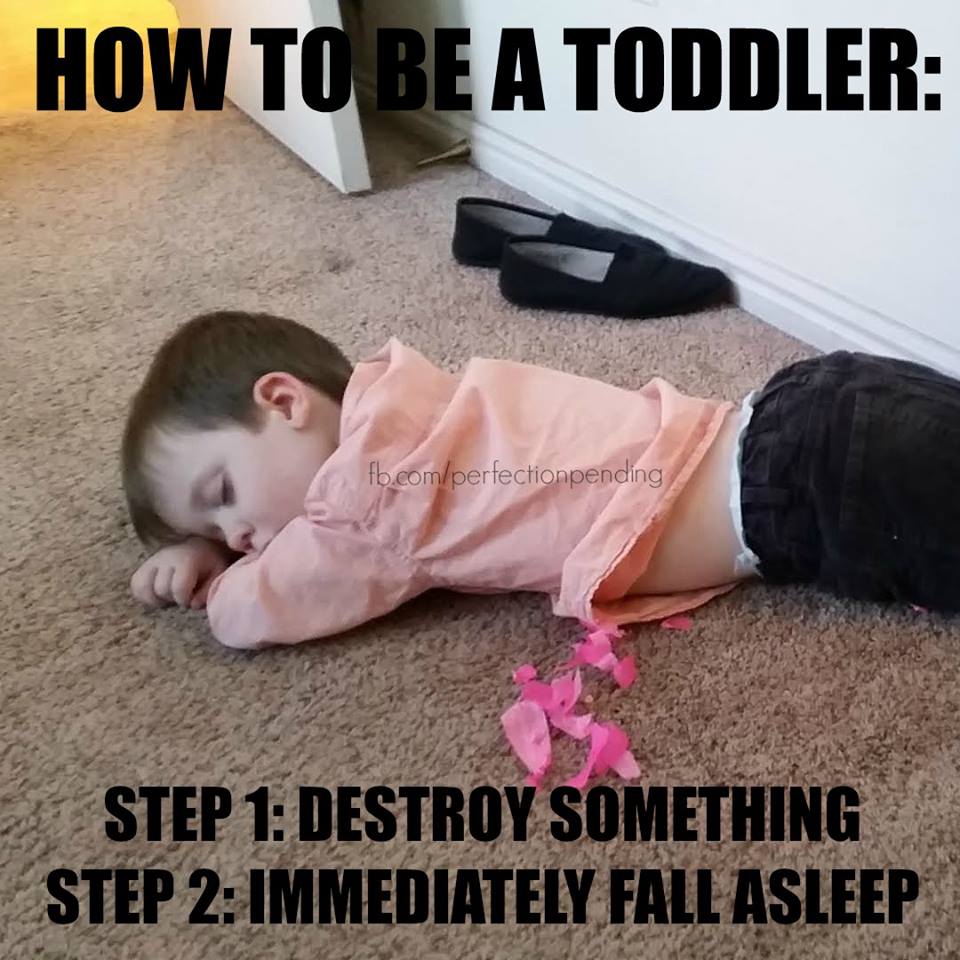 Josie has taken her two kids to Alaska in order to escape a request from her ex-partner Carl for the kids to join him in Florida to meet his new wife. Carl is a giant ass, and has basically acted like a child himself since they had kids, so Josie is more or less justified in this rash decision. But she’s also escaping the death of her dental practice from a lawsuit, and the general annoyances of living a middle class life as a single mother. Her rant on school’s extracurricular requirements for parents is PRICELESS, as is her observation on the uselessness of leaf blowers. 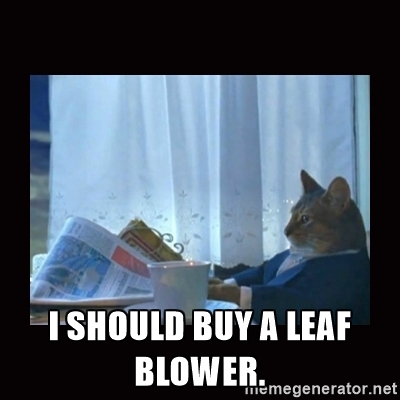 While in Alaska, she rents a rickety old RV, and basically drives around aimlessly trying to figure our her life while escaping the encroaching wildfires in the area. It’s obvious that she loves her kids more than anything because she’s doing her best to keep them happy and healthy, all the while debating the bigger mysteries of life, namely the best place to raise her children and how she can escape the memories of her difficult childhood and her asshole husband (though they were never technically married).

It’s a fun book for sure and I was engaged the entire time I read it, but it had its fair share of problems too. The characterization of Josie is a bit strange, she’s portrayed as disorganized and spontaneous, but I can’t imagine anyone having a successful (the lawsuit was bunk) dental practice with these traits. The ending is also lame-it seemed as though Eggers was just sick of writing, so he used a silly phrase to end on, summarizing the action in a overly-tidy and nonsensical way. There are spiritual realizations, but no real conclusions are made, and I was left feeling a bit cheated because I wanted to leave Josie and her kids feeling like something had been accomplished.

The strengths in this novel are the dialogue and the characterization of the children. The loose schedule they are exposed to in this family adventure is reminiscent of the way Eggers describes raising his little brother in his memoir A Heartbreaking Work of Staggering Genius (if you haven’t read that book, you must, because it is literally a heartbreaking work of genius). Paul and Ana are lovingly drawn, and their relationship with their mother is beautiful, even though her parenting techniques are questionable at times. In fact, while Josie’s characterization seems to get worse as the novel proceeds, Paul and Ana grow more likeable and three dimensional with each page, especially Ana, she’s a little hellian with an amazing self-confidence I wish I had. Despite my complaints, I still highly recommend this book, if only for the fun of it.