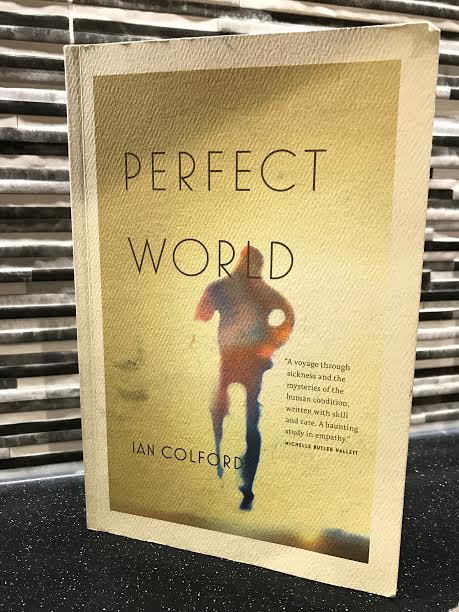 Mental illness: many people suffer from it, and everyone fears it. It seems like only lately have we begun getting better at talking about it, although that in itself has been a slow progression. But when we think of how people suffering from mental illnesses were treated even 50 years ago, it’s  uplifting to reflect on how we deal with this sickness today. 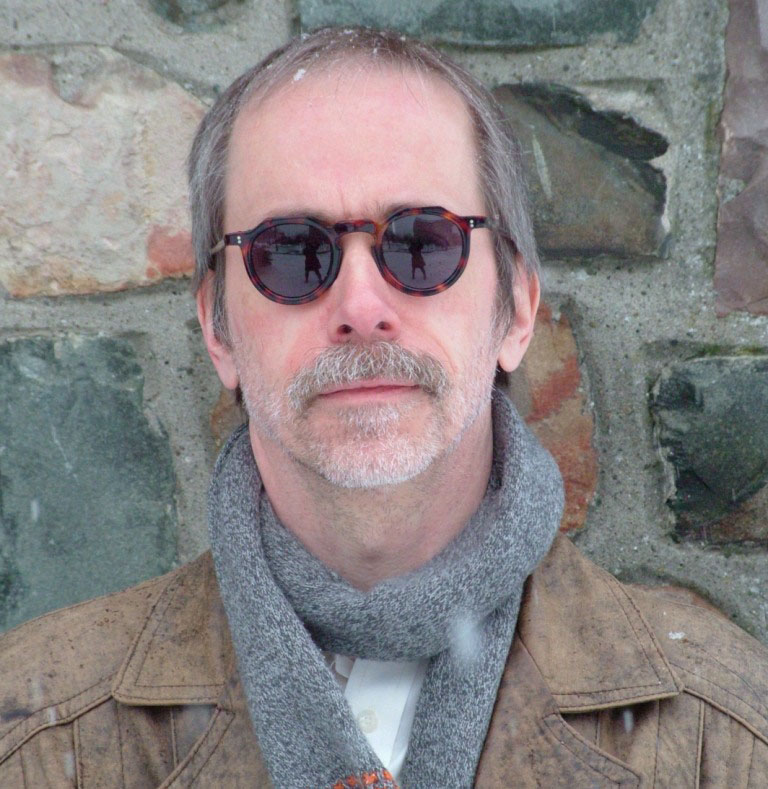 Ian Colford‘s Perfect World deals with a whole host of mental health issues, including schizophrenia and alcoholism. Surprisingly, he does it without a lot of social commentary; his protagonist Tom is more comfortable alone, which may explain why we don’t get much outside perspective on what’s happening to him and his family. We’re introduced to Tom Brackett  as a preteen who is confused as to why his mother has been acting so strangely after the birth of her second child, Beverly. His Dad seems distant yet caring, attempting to console his son with meals at McDonalds and a few words of encouragement every now and then. But one day, without warning Tom is whisked off to his grandmother’s to live, with no word of explanation from his parents. From here, we learn his mother is suffering from an un-diagnosed but debilitating mental illness, and as Tom grows older, his father’s life begins to fall apart as well as he descends into a life of poverty and alcoholism.

I’m sure many of you are thinking this book is sounding pretty bleak at this point, but it gets worse when Tom begins to experience voices in his head, as well as un-explainable bouts of rage and headaches. After committing a horrific act of violence against his own son, he swiftly loses his old life, and is introduced to a new one of institutions, medications and loneliness. Because we only look at this turn of events through Tom’s eyes, I believe this book isn’t meant to teach us a lesson about mental illness as a whole. There isn’t a moral of the story, or a lesson learned at the end. This tightly written novel is fiction at its most simple and pure; a look into someone else’s life, and the opportunity to walk in someone else’s shoes. 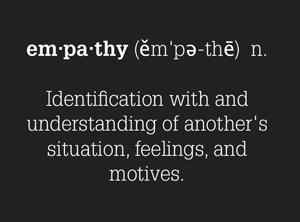 We’re always told to be thankful for our physical health, but what about our mental health? Tom does everything he can to distance himself from his ‘sick’ family, yet he cannot help but succumb to what is imprinted in his DNA. Although it seems like this is a really sad book, it does come with glimpses of hope. The majority of Tom’s childhood is mostly normal and happy. The love for his kids is obvious, even though he hurts one irrevocably (his illness is entirely un-diagnosed when he does this, and he is depicted as mostly unable to control his actions at that point). And once he comes through the other side, and accepts his new life that does not include his wife and kids, he is still able to move on, refusing to fall into the catatonic stupor or alcohol-fueled existence that defined his parents. This willpower is admirable, and offers readers a light at the end of the tunnel. The fact that this book is quite short and well-written also makes it easier to dive into these difficult subjects, because we aren’t forced to live in this world for too long. Colford doesn’t feel the need to show empathy for his protagonist, but his respect for the reader is evident in his succinct and unsentimental sentences. It won’t be easy, but I highly recommend reading this book.